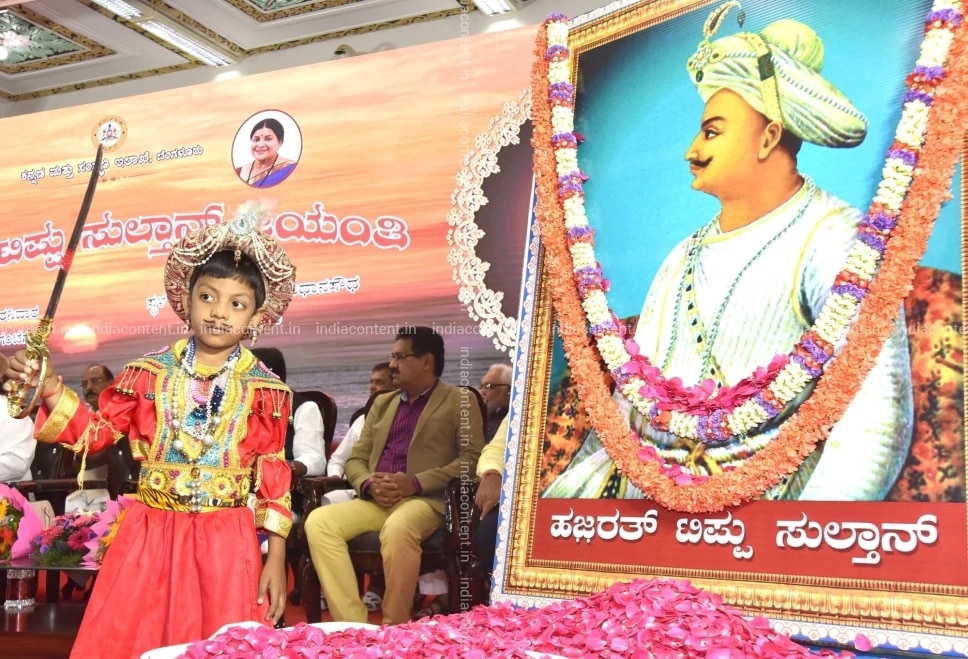 Thousands of Muslims also celebrated the birthday of the brave ruler along with Prophet Mohammed’s birth anniversary on Eid-Miladin-Nabi across the southern state amid tight security.

This year, the celebrations were discontinued after an interim order was passed by the BJP-led government, and there were no celebrations in Kodagu district of Karnataka, as in the first year, two people were killed over there after violent clashes.

The previous Congress government revived Tipu Jayanthi in November 2015 and continued the celebration till 2018.

Tipu Sultan, who was popularly known as the Tiger of Mysore, ruled the Kingdom from 1783 to 1799. He died on 4 May 1799 at a young age of 48 while fighting the British forces in the Fourth Anglo-Mysore War and was succeeded by Krishnaraja Wodeyar III. He was also known for his bravery in the wars against the British East India Company.

His legacy has often been a matter of debate for historians as a huge population in present-day Karnataka hates the ruler for his atrocities towards Hindus, including the conversion of Hindus to Islam.

Tipu, who was known for his valour, is regarded as the first freedom fighter of India for his ferocious battles against the British who tried to occupy the territories under the Sultan’s rule. He was also a pioneer in rocket artillery who made use of rockets against the British forces and their allies during the Anglo-Mysore Wars.

Tipu signed the ‘Treaty of Mangalore’ with the British East India Company to bring an end to the Second Anglo-Mysore War. It was the last time when an Indian king dictated terms to the British.

As a ruler, Tipu applied several innovations in his administration and also expanded the iron-cased Mysorean rockets which he would later use against the British forces.

The young Tipu got training in military and political affairs from highly efficient French officers as his father had diplomatic political relations with the French.

Tipu was just 15-year-old when he accompanied his father against the British in the First Mysore War in 1766. Soon his father went on to become the most powerful ruler in southern India and Tipu played important roles in his father’s successful military campaigns.

After becoming the ruler he continued his father’s policy of allying with the French in their struggle against the British.

Tipu Sultan had several wives and children. He studied the Quran and various languages like Hindustani, Arabic, Kannada, Persian. He also received training in riding, shooting and fencing.

Tipu Sultan commissioned several forts during the course of his life, which have endured the ravages of time.

Srirangapatna Fort: This fort came into prominence during Tipu Sultan’s rule. It is believed that the Srirangapatna fort was built by Timmanna Nayaka in 1454 and the architecture was modified by Tipu with the help of French architects to protect it from invaders. It is also the fort where Tipu was killed in a battle during the Fourth Anglo-Mysore War.

Gumbaz: This tomb is situated at the centre of a garden inSrirangapatna.It is a grave house that was built by Tipu Sultan. His father Hyder Ali, and his mother Fakr-Un-Nisa were buried in this grave house. Tipu was also buried at the Gumaz, next to the grave of his father.

Daria Daulat Bagh: This teakwood palace was built by Tipu Sultan in 1784 and is located in Srirangapatna. Tipu ruled Mysore from this palace for some time after his father Hyder Ali gained power from the Wodeyars in the middle of the 18th century.

Jama Masjid: The Srirangapatna’s Jama Masjid (mosque) named Masjid-e-Ala with two lovely minarets was built by the Tiger of Mysore in 1794. The mosque has two tall minarets that provide an amazing aerial view of the surroundings.

In addition, Tipu Sultan helped the Shankaracharya after the Sringeri temple was attacked and plundered by Marathas, as per the historical records. Besides, he also patronized the temple at Melkote.

The India Content website has a good stock of images related to the brave ruler of the Kingdom of Mysore, Tipu Sultan. The high -quality pictures on the website are available in three sizes-small, medium and large. 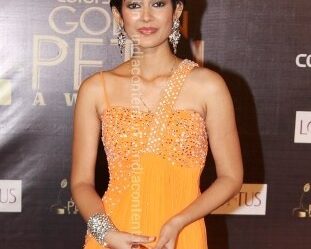