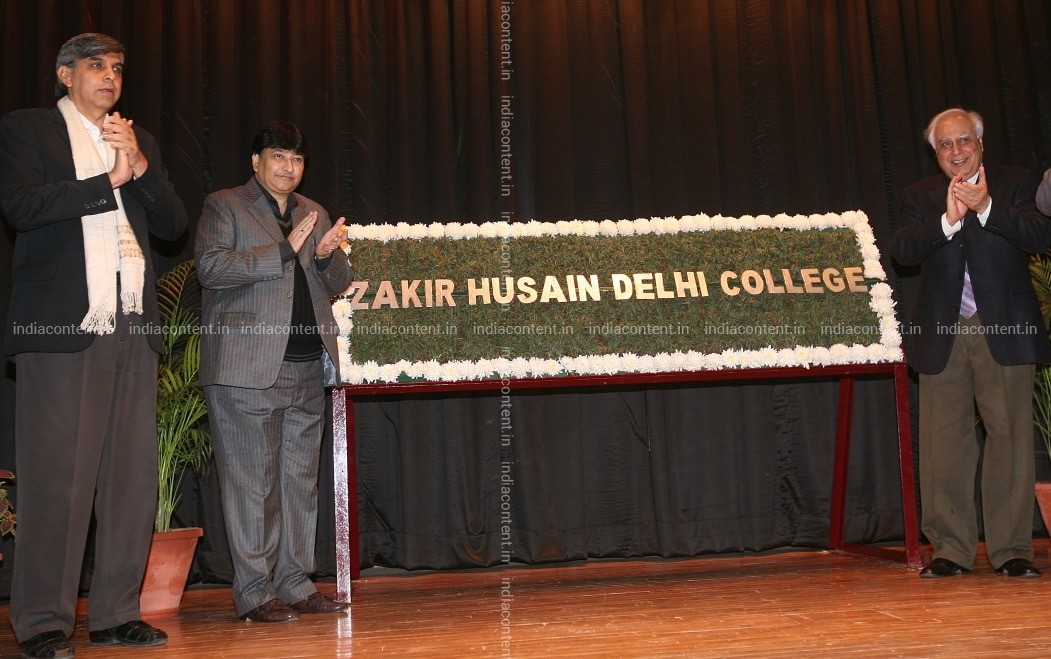 Dr Zakir Husain, the 3rd President of India was the first Muslim to clutch the ceremonial position of president of India. Some Muslim protesters had criticised him on his encouragement for secularism.

Husain ruled Bihar as a Governor from 1957 to 1962. After Sarvepalli Radhakrishnan, he served as the 2nd Vice President of India from 13th May 1962 to 12th May 1967. After that, he was elected as the 3rd President of India who served the nation for a very short while – nearly two years.

Dr Zakir Husain was an esteemed economist and educationist who contributed to the development of modern India through his indispensable intellect and education. Since childhood, he was plunged into the amusement of politics and tried to plunge into it by way of imparting education. Gradually, he stepped up the ladders of society as an educationist and became one of the protuberant educational thinkers and practitioners of modern India.

He acted as the Vice-Chancellor of Jamia Millia Islamia for 22 years and put his endeavours to make it one of the most distinguished centres of learning.

Heading a small group of students and teachers, he set up the National Muslim University at Aligarh in October 1920. Post five years, they moved the university to Karol Bagh and eventually shifted to Jamia Nagar in New Delhi where it was rebranded as Jamia Millia University.

After coming back from Germany, he used education as the major tool for the independence of India while the other political fat cats were engaged in politics and Mahatma Gandhi’s Swaraj and Civil Disobedience Movement.

Thereafter, he headed Jamia Millia University which was facing the closure threats because of financial issues. He gave 22 years of his life in raising the academic and managerial standard of the university. Since the reigning of Britishers, the institute participated in the freedom battle of India. The educational institutes were determined to circulate awareness among big masses. They ensured that the national rejuvenation could not be acquired through active politics only. There will be a big contribution to reformative education in India’s independence. He disseminated the teachings of Mahatma Gandhi and Hakim Ajmal Khan along with his value-based education. Shortly, he became the most eminent educational philosopher of the country. Due to his continuous efforts, he was appreciated from arch political rivals such as Mohammad Ali Jinnah.

After the Congress established an interim government, a national education conference was exhorted to set up a national policy of education.

On October 23rd, 1937, he was elected as the Chairman of the Education Committee who was designated to design a plan of basic education. He planned out a report and submitted on December 1937.

In 1948, he was elected as the Vice-Chancellor of the Aligarh Muslim University after India’s independence which encountered a crisis as few of its teachers who were actively engaged in the partition of the country urged their support for formulating a new state of Pakistan.

Later in 1956, he was nominated for Rajya Sabha in the Parliament. Then in 1957, he was designated at the position of Bihar Governor for five years. He was elected as the Vice-President of India in 1962 and served the full five-year term. He created history by acquiring a notable position of the President of India on May 13, 1967. Despite the social, political, religious and economic status, he rendered all the services with his mankind and courteousness. He went for four state visits to Hungary, Yugoslavia, USSR and Nepal.

Zakir Husain took birth on 8th February 1897 in the house of Pashtuns of the Afridi tribe in Hyderabad state in Central India. He originally hails from Afghanistan. He was the second amongst the seven children of his parents. His family resettled in Qaimganj in Farrukhabad district, Uttar Pradesh when he was too young. Husain lost his father Fida Husain Khan at the age of 10 and his mother Naznin Begum passed away in 1911 when he was just 14 years old leaving his six siblings orphaned. He finished his primary education from the Islamia High School in Etawah and later went to Anglo-Muhammadan Oriental College in Aligarh presently known as the Aligarh Muslim University. In 1926, he did his doctorate in economics from the Frederick William University of Berlin in Germany.

Zakir Husain exchanged his nuptial vows with Shah Jahan Begum at the age of 18 and the twosome had two daughters named Saeeda Khan and Safia Rehman.

Husain was the first president of India who lost his life in the office on 3rd May 1969. His wife who passed away after some years was buried along with him in the campus of Jamia Millia Islamia in New Delhi.

The India Content website has a good stock of high-definition images related to Zakir Husain. The images are available in three sizes – small, medium and large.