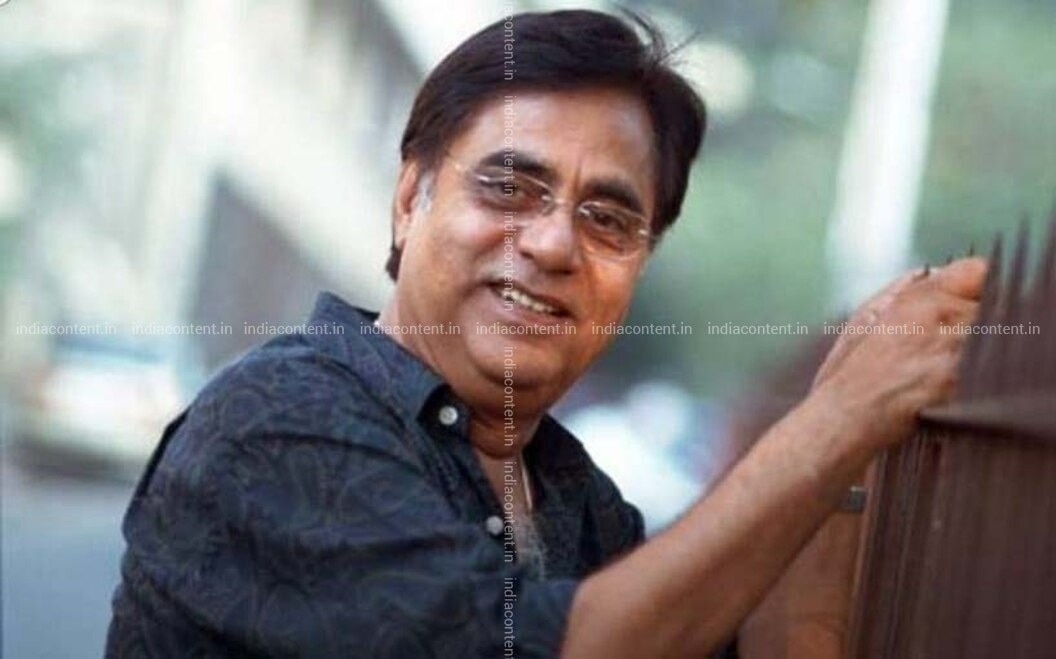 Melodious ‘Ghazal King’ Jagjit Singh is being recalled on his 79th birthday for his classical contribution to the Indian music industry. The leading Indian ghazal singer, composer and music director was born as Jagmohan Singh Dhiman on 8th February 1941 in a Punjabi Ramghariya Sikh family at Sri Ganganagar, Rajasthan. His father’s name was Sardar Aman Singh Dhiman who belonged to village Dalla in Ropar district of Punjab and was a land surveyor with the government’s Public Works Department. His mother was born and brought up in a religious Namdhari family in Ottallan village near Samrala Bhaini Sahib in Ludhiana district, Punjab who was a dedicated homemaker. He was one among two brothers and four sisters. He was given a new name ‘Jagjit’ by his fervent father on the recommendation of his Guru.

Jagjit Singh went to Khalsa High School and Government College at Sri Ganganagar, Rajashthan. He did his Bachelors in Arts from DAV College, Jalandhar and PG in History from Kurukshetra University. His leisure interest includes Yoga, Walking and Listening Classical Music.

In 1961, he embarked on his professional career with All India Radio’s Jalandhar Station by signing his singing and composing assignments with them. In March 1965, Jagjit Singh shifted to Bombay without telling his whereabouts to his family. He took this step with a vision to acquire the opportunities from the Bollywood industry. He did his debut in playback singing with the film ‘Arth’ in 1982.

Initially, Jagjit Singh did small mehfils and house concerts to earn livelihood in Bombay. He gave his performance at various film parties to gain attention of some musician and hoping to get a chance in the Bollywood industry where newcomers were hardly entertained.

We can repeat the soulful ghazals of Jagjit Sing anytime. His voice has certain magic or wisdom you can say, I discovered it much later in my life. It is a gift to humanity which still gives a kind of tidal motion in your veins.

In 1948, he instigated his music training under a sightless teacher, Pandit Chhagganlal Sharma and concluded his training under Ustad Jamal Khan of the ‘Senia Gharana’ (a school of traditional Hindustani Music) who bred him with all the styles of Hindustani Classical vocal tradition of music such as Khayal, Dhrupad, Thumri and others.

Jagjit’s father wanted him to study engineering and appear for UPSC exams but it did not interest him. Unlike every middle-class parent, his father also strived him to be a bureaucrat.

During his childhood days, he used to sing ‘Shabads’ in Gurudwaras and processions on birthdays of the Sikh Gurus.

As he did not belong to a wealthy family, he had to study in the lights of lanterns due to the absence of electricity in his house.

Jagjit got married to Chitra Singh in December 1969 and the couple was blessed with a son named Vivek who died in a road accident in 1990 at the age of 20. After this incalculable awe, both husband and wife left music for a full year. Though Jagjit gradually made his comeback to music, Chitra stayed calm and promulgated not to record anymore.

The legendary music artist Jagjit Singh has been honoured with various accolades and has traced stardom in his musical career.

In 2011, Jagjit Singh was supposed to perform with Ghulam Ali in Mumbai but before that, a severe brain haemorrhage took him to the death bed on 23rd September 2011. He went to coma for about two weeks and passed away at Lilavati Hospital, Mumbai on 10th October. His cremation rituals took place at Chandanwadi Crematorium near Marine Lanes in Mumbai.

He was interviewed for about 40 hours for his biography ‘Beyond Time’ which was later launched in 2012. A biopic documentary with the name of ‘Kagaz Ki Kashti’ was made on the life journey of Jagjit Singh who observed struggle, stardom, love & loss in his personal life and the scope and limitation in the musical scenario.

The India Content website has a good stock of images related to Jagjit Singh from various shows and many other events. The high-quality pictures are available in three sizes – small, medium and large. 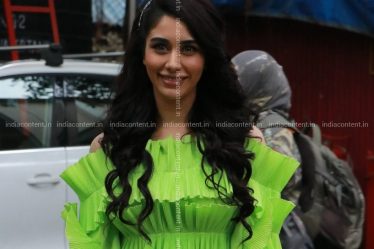