Tarun Tejpal Case: All You Need To Know 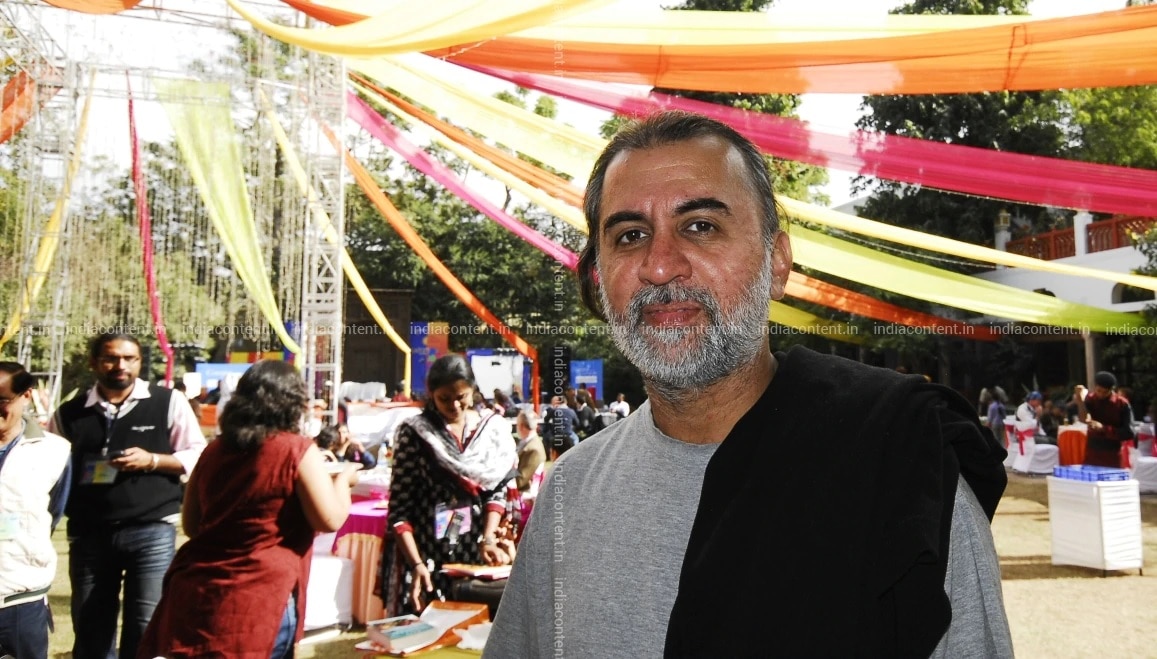 The former editor-in-chief and veteran journalist, Tarun Tejpal was accused of sexual abuse by his junior colleague assisting him in Tehelka publishing house, Goa in November 2013 – the Supreme Court verdict yet to be announced.

Reversal of fortune has made a scandalous remark on Tarun Tejpal’s career when his junior female associate accused him of sexually assaulting her in an elevator of a five-star hotel during the opening night of Tehelka’s Think festival 2013 in Goa. Tarun Tejpal, a veteran Indian journalist and former Editor-in-chief was seized by the Crime branch on 30th November 2013 posterior to the rejection of his anticipatory bail in Goa. He was released on bail on 1st July 2014 after submitting his passport in the court.

Last year, the Supreme Court had denied the plea by Tarun Tejpal seeking quelling of FIR (First Information Report) filed against him. A three-judge bench headed by the magistrate Arun Mishra along with M R Shah and B R Gavai asked Goa’s lower court Mapusa to conclude the hearings of Tejpal within six months as there had already been an exorbitant delay although the FIR was lodged in November 2013.

Tejpal spent his childhood in different parts of the country as his father was serving to Indian Army. He did his bachelors in Economics from Punjab University, Chandigarh where he found his soulmate, Geetan Batra, in 1984. Both of them tied the knots in 1985 and are blessed with two daughters Tiya and Cara.

He started his career with The Indian Express in 1980, then shifted to Delhi to work with now-defunct magazine ‘India 2000’. He worked with many brands like India Today, The Financial Express, Outlook and later in 2000, he came up with his online independent news and views portal – ‘Tehelka.com’. In 2004, he replaced his online portal to print media and relaunched the Tehelka weekly newspaper in January 2007. He has been conferred with many prestigious awards in the journey of his career.

The renowned publisher and novelist, Tejpal was booked under several Indian Penal Code sections comprising 341(wrongful restraint), 342(wrongful confinement), 350(criminal force), 376(rape), 376(2) (f) and 376 (2) (k) and 354 (A) and (B) (sexually coloured remarks and use of criminal force on woman) by an Investigating officer Sunita Sawant. If he turned out to be culpable, he might be incarcerated for more than seven years on these accusations. However, Tarun Tejpal has never agreed to the accusations booked against him.

It has come to the notice of Goa Police that Tejpal has shared many contemporary and incriminating WhatsApp messages and emails with the victim which validates the accusation charged against the founder of Tehelka magazine. While dismissing the Tarun Tejpal’s plea seeking the eradication of allegations booked against him, the Police told that there are ‘substantial pieces of evidence’ necessitating litigation in the case.

Tejpal also filed a petition in the Bombay High Court seeking a stay on the framing of indictment against him which was ousted. Posterior to this dismissal, he moved to the apex court defying Bombay High Court’s order on December 20th, 2017. He also asserted the discrepancies in the video recordings and statements of the sufferer recorded under section 164 of CrPC in front of the judge.

The Supreme Court rebuffed the order of concluding the litigation against the journalist Tarun Tejpal within six months in the conclusion brought in August 2019. The hearings were shelved till September 30th, 2019, postulated the sufferer’s availability to attend the court lawsuits as she is a journalist and has to travel intermittently for her work. As the complainant analysis was concluded by the court, her presence is also mandatory now.

When Tejpal’s petition for the postponement was dismissed, the cross-examination of the victim had already begun on October 21st, 2019. In the given circumstances, the survivor had already made her arrangements to make her presence as per the directions of the Supreme Court from October 21st to October 23rd. As the legal proceedings were already locked, it was not possible for the court to interfere with the dates. Hence, the petition of Tejpal was accordingly denied.

The trial has reached a stage where the cross-examinations will be conducted by the Tejpal’s lawyers.

The further cross-examination of the victim in the alleged rape case had been slated for four days on December 17 and 18 and December 20 and 21 in the Mapusa trial court in Goa.

The India Content has a good stock of high-definition images of Tarun Tejpal. The pictures are available in three sizes – small, medium and large. If you want to buy pictures of Tejpal.