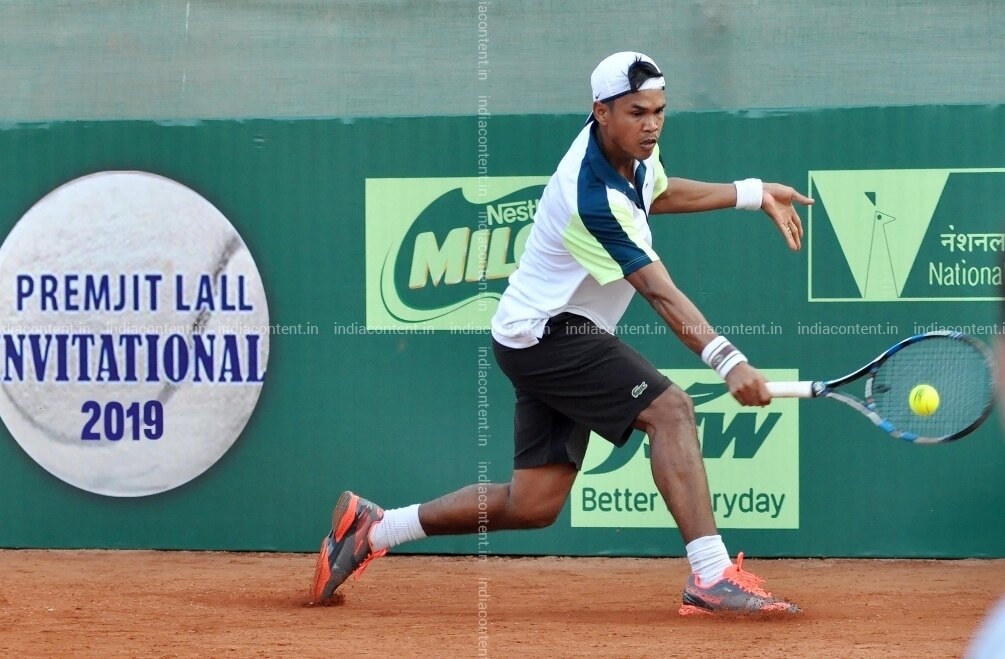 An erstwhile competent and pre-eminent singles tennis player, Somdev Devvarman was born in the house of Ranjana and Pravanjan Dev Varman, a retired income tax commissioner on 13th February 1985. He hails from the Indian state of Tripura in Guwahati. His grandfather Bikramendra Kishore Devvarman was the royal scion of Tripura. His parents moved to Kolkata when he was just 4 months old and again relocated to Chennai due to his father’s work where he commenced his tennis classes at the age of 9. He did his schooling from Madras Christian College Higher Secondary School.

For his bachelor’s degree, he shifted to the USA and enrolled himself at the University of Virginia. He completed his graduation in sociology and became pro in summer 2008. After  leading the three ensuing finals at NCAA during college, Somdev Devvarman came into the spotlight and became the only scholastic player triumphing finals in junior and senior years at the University of Virginia.

Somdev is a huge admirer of Roger Federer. He also adulates Krishnans, Mahesh Bhupathi and Leander Paes. Watching cricket is one of his favourite interests and cherishes Sachin Tendulkar. He likes Priyanka Chopra a lot and his preferred movie is Good Will Hunting. He admires the musician Dave Matthews and his favourite food is Sambhar Rice.

Devvarman was elected as the 13th player in the 124-year history of the tournament to triumph consecutive titles and the fourth in the last 50 years with a pioneering 44-1 record in 2008.

One of the professional and strapping players Somdev Devvarman had been on ATP World Tour in singles for six years. He bagged numerous laurels for Indian Tennis Associations in his eight years career. Somdev put the whole nation in awe by disclosing its voluntary withdrawal from professional tennis on Twitter at the beginning of 2017.

He began his professional career after marking an agreement with the Sports Management Company called Mamba International based in Charlottesville. In 2002, Somdev Devvarman at the age of 17 years kicked off his competitive career in Futures Tournaments in Rochester, New York where he triumphed the singles title. Devvarman also triumphed doubles title with his erstwhile companion Treat Huey.

In the world rankings, he jumped up to 666 after conquering Kolkata F2 championship in 2004. He won at the 2007 NCAA Singles Championship in Athens.

Devvarman made his first professional victory at Lexington Challenger on 27th July 2008 and defeated the players at qualifying levels like Bobby Reynolds, Xavier Malisse and Robert Kendrick to obtain the title. Devvarman was able to reach to the finals of ATP Tour at the 2009 Chennai Open – the first tournament of the new season by drubbing two time Chennai Open champion and world No. 42 Carlos Moya of Spain and No.25 Ivo Karlovic of Croatia became the first runner-up.

In the first set of Caltanissetta Challenger, Somdev conquered against Eduardo Schwank. In 2014 ONGC-GAIL Delhi Open, Devvarman beat Aleksandr Nedovyesov to win the singles. He shielded his title against Yuki Bhambri in February 2015 Delhi Open. He made his Davis Cup debut for India at the age of 22. Somdev also bagged the Bronze Medal with the Men’s team.

He has been the first Indian champion to participate in Grand Slams Single events. It was the peak time of his career when he got an opportunity to participate at the men’s singles event in the London Olympics.

In 2011, Devvarman has been bestowed with Arjuna Award from the Indian government for his success in Tennis. He was designated as the national observer of tennis in March 2017 by the Ministry of Youth Affairs and Sports, Government of India. In 2018, he has also been conferred with the civilian award Padma Shri— the fourth highest civilian award in the Republic of India,

Devvarman was largely inactive in 2012 due to his relapsing shoulder injury which landed him in trouble in the first half of the season. He participated in men’s singles event at the 2012 London Olympics by accepting a wild card entry. Subsequently, in 2013, he recovered from his injuries.

The India Content website has a huge stock of high-quality images related to Somdev Devvarman from various matches and events. The images on the website are available in three sizes – small, medium and large. 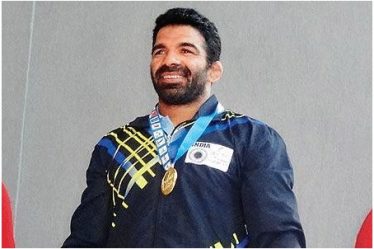