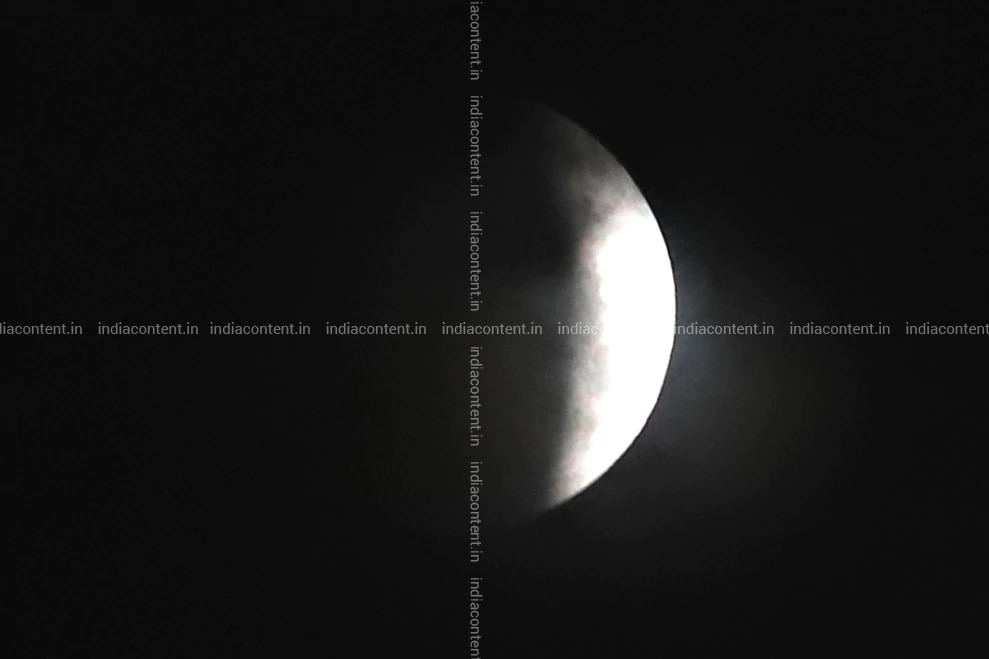 The penumbral lunar eclipse was visible to those in Asia, Australia, Europe and Africa.

Generally, there are 12 full moons in a year because one occurs each month. But in 2020, October will have two full moons, once on October 1 and then again on October 31.

This year will also have two super moons when the moon appears even brighter and larger. This will happen on March 9 and April 7.

Lunar eclipses can be visible from everywhere on the night side of the Earth if the sky is clear. The lunar eclipse (or Chandra Grahan), which occurred on 10th January, started off at 10.37 pm and ended at 2.42 am on 11th January in India. The span of the eclipse was approximately around 4 hours and 5 minutes. In this penumbral lunar eclipse, 90 per cent of the moon’s surface came under earth’s shadow.

The time for the eclipse in North America was from 12:06 p.m. ET to 4:14 p.m. ET and therefore it was difficult for the people over there to see it. But those in eastern Maine and parts of northern and eastern Canada and Alaska had a chance to look at the lunar eclipse.

During the eclipse, the moon was above the horizon. So with clear sky in New Delhi, the entire eclipse was visible.

What is Lunar Eclipse?

A lunar eclipsetakes place when the Moon passes directly behind Earth and into its shadow. This can happen only when the Sun, Earth, and Moon are exactly or very closely aligned, with Earth between the other two. A lunar eclipse can occur only on the night of a full moon. The type and length of a lunar eclipse depend on the Moon’s closeness to either node or its orbit.

During a total lunar eclipse, Earth completely blocks the sunlight from reaching the Moon. The only light reflected from the lunar surface has been refracted by Earth’s atmosphere. This light appears reddish and due to this colour, a totally eclipsed moon is sometimes called a blood moon.

Unlike a solar eclipse, which can be visible only from a small part of the world, a lunar eclipse may be viewed from anywhere on the night side of Earth. A total lunar eclipse can last up to nearly 2 hours, while a total solar eclipse lasts only up to a few minutes at any given place, due to the smaller size of the moon’s shadow. Also, unlike solar eclipses, lunar eclipses are safe to view without any need to protect the eyes, as they are dimmer than the full moon.

Lunar eclipses only occur during the full moon.

There are three kinds of lunar eclipses— Penumbral, Partial and Total.

A Partial Lunar Eclipse takes place when only a part of the Moon enters Earth’s umbra, while a Total Lunar Eclipse occurs when the complete Moon enters the planet’s umbra. The Moon’s average orbital speed is about 1.03 km/s (2,300 mph), or a little more than its diameter per hour, so totality may last up to two hours. However, the total time between the first and the last contacts of the Moon’s limb with Earth’s shadow is much longer and could last up to four hours. Also, the relative distance of the Moon from Earth during the time of an eclipse can affect the eclipse’s duration. Especially when the Moon is near apogee (the farthest point from Earth in its orbit), the orbital speed is the slowest.

In Total Lunar Eclipse, there’s Central lunar eclipse, too, which is relatively rare. In this eclipse, the Moon passes through the centre of Earth’s shadow and contacts the antisolar point.

Though eclipses are a fascinating phenomenon, often they get associated with many bizarre myths. Take a look at some of the myths that are associated with lunar eclipses.

2. Also, cooking food and cutting fruits and vegetables and keeping it out in open is also prohibited. It is believed that the harmful radiations during the eclipse may make the food unhealthy.

3. Many people believe that lunar eclipse is the best time to wash away your sins. So they take bath to wash away their sins and all negativity, especially in the Ganges.

4. In many parts of the country, pregnant women are usually advised to stay indoors during the eclipse as many people believe that a lunar eclipse can curse the unborn child.

5. There is another myth associated with a lunar eclipse which says that pregnant women should not hold any sharp object like knives as it might leave a birthmark on the child.

6. Many people also believe that if somebody bleeds during an eclipse, s/he would bleed longer and the scars of the wound would remain for a lifetime.

7. It is generally believed that people can’t view the eclipse with naked eyes as it can harm their vision.

8. In Tibet, people think that good and bad deeds are multiplied during an eclipse.

The India Content website has a good stock of images related to the Lunar Eclipse 2020. The high-quality images on the website are available in three sizes – small, medium and large. 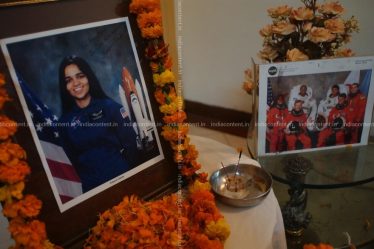 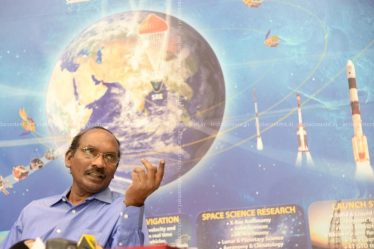