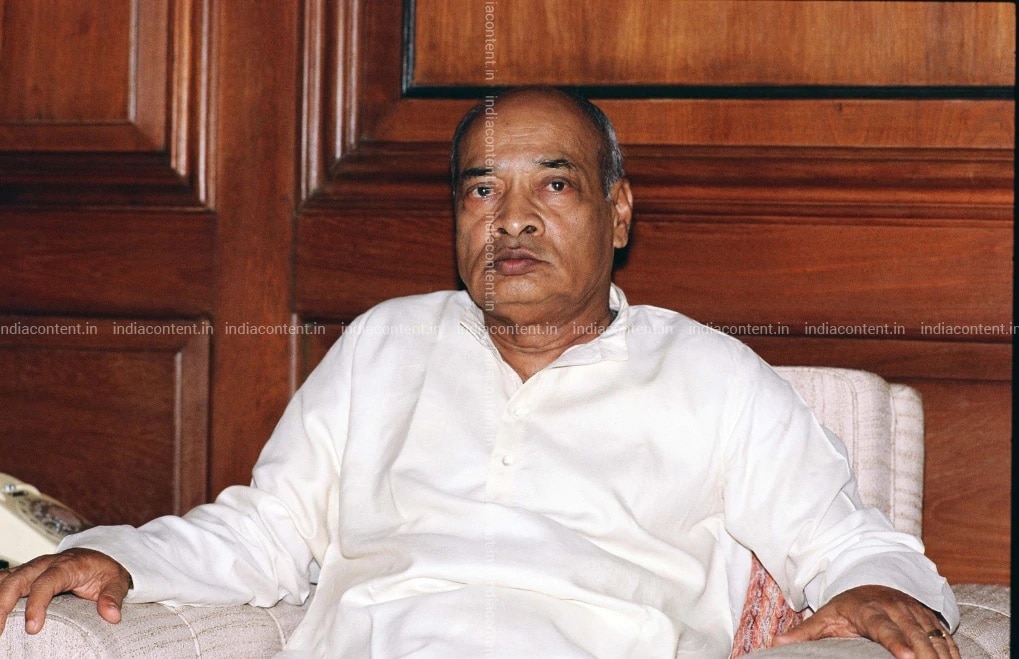 PV Narasimha Rao (Pamulaparthi Venkata Narasimha Rao) was born on 28 June 1921 and passed away on 23 December 2004. A politician and a lawyer, Rao served as the 9th Prime minister of India from 1991 to 1996. He was the second holder of the office from a non-Hindi-speaking region and first from the southern part of India.

Rao held the Industries and led a significant administration. He oversaw a major economic transformation and many home incidents which affected national security of the country.

The former Prime Minister was often referred to as the “Father of Indian Economic Reforms”. He was also referred to as Chanakya because of his ability to drive economic and political legislation through the parliament during the time when he was heading a minority government.

The great politicians, who later became the Prime Ministers, like Atal Bihari Vajpayee and Manmohan Singh, continued the economic reform policies initiated by Rao’s government. Besides, Rao fast-tracked the dismantling of the License Raj, reversing the socialist policies of Rajiv Gandhi’s government.

Dr Manmohan Singh was made the Finance Minister under Rao’s government. With Rao’s order, the then finance minister launched India’s globalisation angle of the reforms that implemented the International Monetary Fund policies to protect the bankrupt nation from economic crisis.

According to a former Foreign Minister of India Natwar Singh, “Unlike Nehru, his knowledge of Sanskrit was profound. Nehru had a temper, PV a temperament. His roots were deep in the spiritual and religious soil of India. He did not need to ‘Discover India'”.

APJ Abdul Kalam, the 11th President of India, described Rao as a “patriotic statesman” who believed that the nation is bigger than the political system. Kalam acknowledged that Rao asked him to prepare for nuclear tests in 1996 but they were not carried out as the central government got changed due to 1996 general election. The tests were later conducted by Atal Bihari Vajpayee-led government. It was Rao who briefed Atal Bihari on nuclear plans.

P.V. Narasimha Rao, who joined full-time politics after independence as a member of the Indian National Congress, was an active freedom fighter during the Indian Independence movement.

Rao’s tenure as Chief Minister of Andhra Pradesh is remembered even today for his land reforms and strict implementation of land ceiling acts in Telangana region. During his tenure, President’s rule had to be imposed to counter the Jai Andhra Movement. He handled several diverse portfolios such as Home, Foreign Affairs, and Defence in the cabinets of both Indira Gandhi and Rajiv Gandhi.

In 1991, Rao was almost retired from politics but the assassination of the former Prime minister of India Rajiv Gandhi persuaded him to make a comeback. As the Congress had won the largest number of seats in 1991, Rao had an opportunity to head the minority government as Prime Minister.

Narasimha Rao was the first Prime Minister outside the Nehru –Gandhi family to serve the country for five continuous years. Since he did not contest the general elections, he then took part in a by-election in Nandyal to join the parliament. Afterwards, he won from Nandyal with a victory margin of a record 5 lakh votes and his win was also recorded in the Guinness Book of World Records. At that time, he was also serving as the Prime Minister of India.

In 1996, Rao was the Member of Parliament from Berhampur, Ganjam, Odisha. His cabinet included Sharad Pawar as Defence Minister who was himself a strong contender for the position of the Prime Minister of India.

In addition, Rao appointed a non-political economist and future prime minister, Dr Manmohan Singh as his Finance Minister. He also appointed Subramanian Swamy, who was a member of the opposition party, as the Chairman of the Commission on Labour Standards and International Trade. This happened for the first time that an opposition party member was given a Cabinet rank post by the ruling party.

P.V. Narsimha Rao had a great interest in Indian literature. He was fluent in many languages like Telugu, Tamil, Hindi, English, Kannada, Odia, Sanskrit, French, Urdu, Marathi and Spanish.

He studied at Fergusson College in Pune where he became an excellent reader and speaker of Marathi. He translated the Telugu literary work Vevipadagalu of Kavi Samraat Viswanatha Satyanarayan into Hindi as Sahasraphan.

Besides, Rao translated a Marathi novel, Pan Lakshat Kon Gheto written by Hari Narayan Apte into Telugu. He was also invited as the chief guest at Akhil Bhartiya Marathi Sahitya Sanmelan where he gave a speech in Marathi.

One of the greatest achievements of his life was his autobiography which he wrote later in his life. The name is ‘The Insider’, which depicts Rao’s political experiences.

On 9 December 2004, former PM PV Narasimha Rao suffered a heart attack. He was immediately taken to the All India Institute of Medical Sciences where he died 14 days later. Rao was 83-year-old when he passed away.

The India Content website has a good stock of former Prime Minister of India PV Narasimha Rao’s pictures. You will find several images of the former PM from various meetings and events. Also, check out his photos with many political leaders. The high -quality pictures on the website are available in three sizes-small, medium and large. 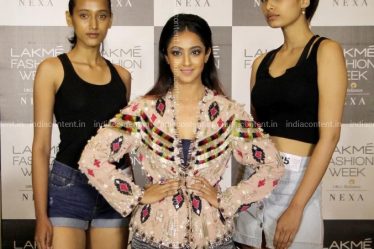