ISRO to launch PSLV-C48 with Spy Satellite, 9 others 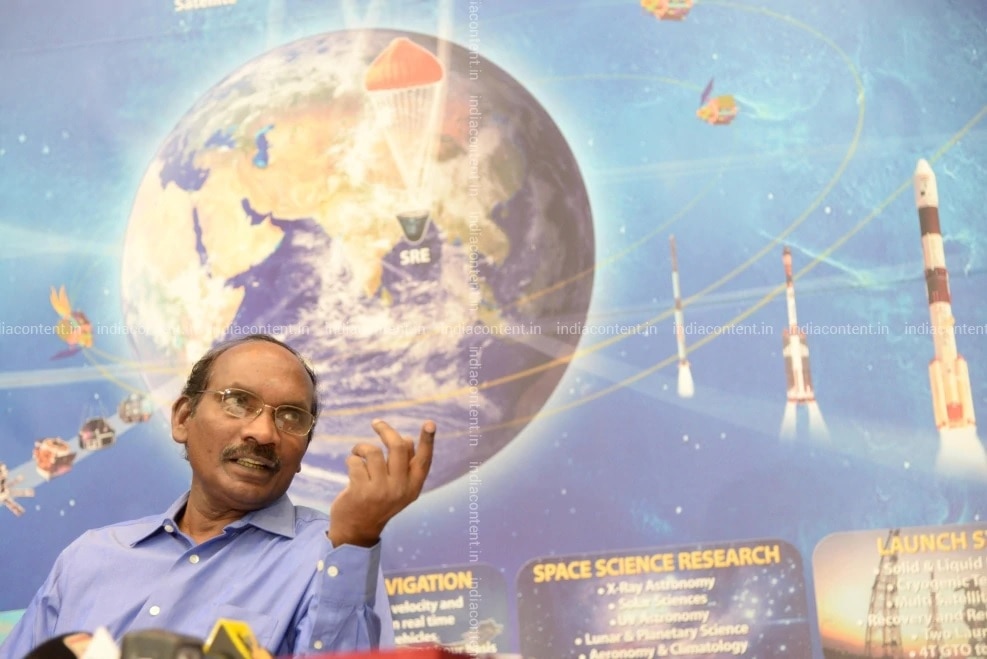 The current mission of ISRO is to orbit RISAT-2BR1, a radar imaging satellite which weighs nearly 628 kg, has an age of five years into an orbit of 576 km. This countdown of launching the Earth-imaging satellite had already begun at 4.40 p.m. on Tuesday. The launch of PSLV rocket is slated to take place from the first launchpad Satish Dhawan Space Centre in Sriharikota, Andhra Pradesh at 3.25 p.m. Wednesday.

This PSLV-C48 launch will primarily be carrying the payload of RISAT-2BR1 and nine international customer satellites as part of a commercial arrangement with New Space India Limited. The payloads will comprise one satellite from Israel, another from Italy, one from Japan and six from the United States. These satellites will include USA’s multi-mission Lemur-4 satellites, technology demonstration Tyvak-0129, earth imaging 1HOPSAT, Israel’s remote sensing Duchifat-3, Italy’s search and rescue Tyvak-0092 and Japan’s QPS-SAR-a radar imaging earth observation satellite. ISRO will get paid by the holder of these satellites – countries or companies to put them into orbit.

As this flight will be the second space trip for this PSLV rocket variant, ISRO had launched India’s CartoSAT-3 satellite successfully last month. The satellites have four strap-on boosters with a combined propellant load of 48 tonnes.

The radar surveillance satellite and the state-of-the-art earth perception will join its cousin, the RISAT-2B satellite launched earlier on 22nd May this year. RISAT-2B replenished RISAT-2 recognised as a ‘spy satellite’ played an important role in contemplating terror camps along the Indo-Pakistan border.

What is ISRO Surveillance Satellite?

The Indian Space Research Organisation is taking off its RISAT-2BR1 satellite on Wednesday which will be outfitted with an X-Band Synthetic Aperture Radar. According to the manufacturer of the radar, Israel Aerospace Industries, ‘Defence Intelligence’ and, ‘Homeland Defence’ are the sensor’s main applications. After putting this satellite into orbit, India will be able to keep a close observation on its borders and can shield the country from illegal entries with the support of the patrol surveillance satellite.

ISRO will soon be launching an array of four to five RISAT satellites as part of a surveillance pattern.

After the successful placement of these satellites in the orbit, the satellite can focus on a specific region or can cover hundreds of kilometres. SAR (Synthetic Aperture Radar) can capture the high-resolution images during day and night and also under hazy conditions. These satellites will help to monitor invasion and illegal entry on the borders. It will also deliver the images that will support in agriculture, forestry and disaster management and flag the infiltration or terrorist operations in the following five years. According to the reports, this radar system is much more advanced desi version of the Israeli TECSAR 1 system.

To overlook the earth daily, a clamp of at least four eagle-eyed surveillance satellites are required. These satellites will help in round the clock border surveillance by having a look at the terror camps on the borderlines.

The ISRO chief K. Sivan disclosed that ISRO has pledged a total of 13 missions, inclusive of six rocket launches and seven satellite missions till March 2020. This is one of the crucial quests of India which is comprised of hi-fi earth capabilities, he added. It is anticipated that the rocket will heave RISAT-2BR1 towards its orbit in 16 minutes and will initiate the ejection of other nine customer satellites in a minute later. This quest will conclude in 21 minutes after laying the last customer satellite into orbit. 310 foreign satellites have been placed in the orbit by ISRO up to now.

Total seven missions have been ventured by the ISRO in this year which comprises the successful accomplishment of Chandrayaan-2 mission. On the other hand, the apparent crash landing of Vikram on the moon killed the chance of the rover Pragyaan to explore the moon. It was an unsuccessful trial to land a rover on the lunar surface. This orbiter is still surviving into the mission and has already come with early results from its current orbit around the moon.

The 75th vehicle mission from Sriharikota will signify a momentous breakthrough for the Space Agency.

The India content website has a huge collection of ISRP Surveillance Satellite images. The pictures are available in three sizes – small, medium and large. 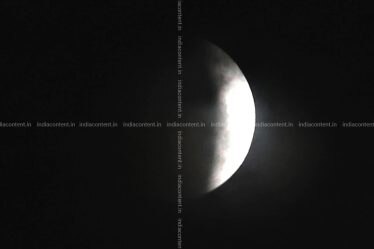