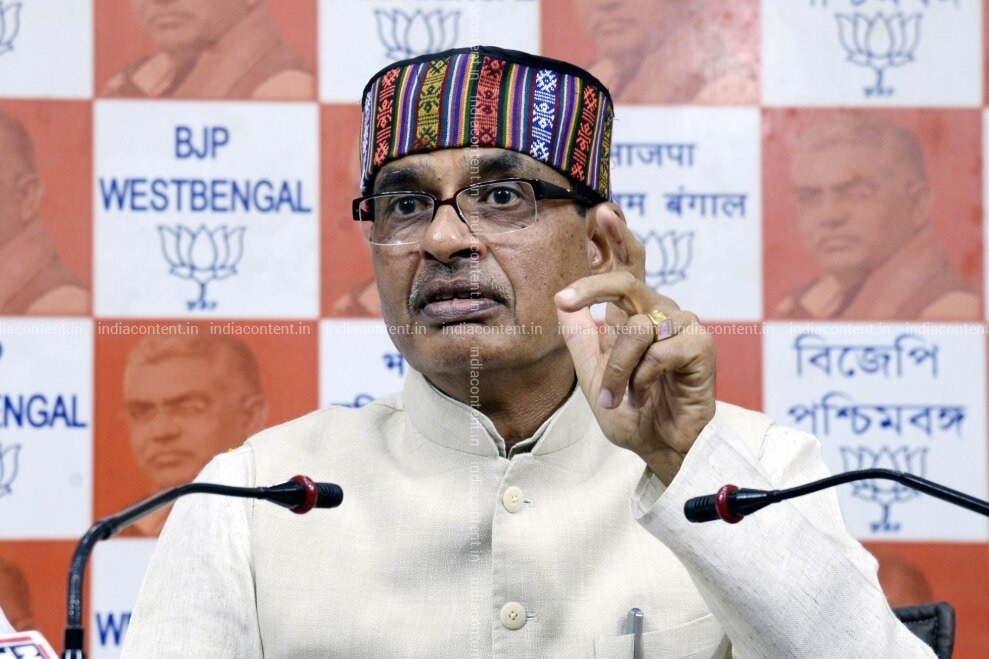 Shivraj Singh always stood beside the agricultural labourers of his suburb and supported them in lifting their wages two times their wage at the age of nine.

Shivraj has garnered a gold medal in M.A. (Philosophy). His major profession is agriculture.

He launched various schemes titled as Ladli Laxmi Yojna, Kanyadhan Yojna and Janani Suraksha Yojna to highlight the prevention of female infanticide in the state. Medhavi Vidhyati Yojana and Medhavi Chhatra Yojna to 70% in 12th MP Board Bhopal and 85% CBSE in Delhi were also initiated.

In the early 70s, Shivraj began his career in politics by joining ABVP (Akhil Bhartiya Vidyarthi Parishad). Due to his eloquence and inclination towards socio-economic and political matters, he evolved into a well-known teenage leader and in 1975, he was chosen as the President of Model Higher Secondary School Student’s Union at the age of 16. He also headed Akhil Bharatiya Keshariya Vahini in 1991-92 as

Initially, in 1990, Shivraj, at the age of 31, won the State Legislative Assembly from Budhni Constituency and beat his nearest opponent Congress by over 22,000 votes. Perhaps, he was the first leader in Indian modern history who urged the funds from the public to battle the elections and composed the popular jingle ‘one vote one note’. As his candidness knocked out the chords of the public, he was subsidised for his entire election campaign which gained him fame as a leader. After the termination of Atal Bihari Vajpayee from Vidisha parliamentary seat in 1991, he was fielded for BJP from Vidisha constituency and triumphed the seat. He turned into one of the youngest MPs. He evolved into the General Secretary of Bharatiya Janta Yuva Morcha in the following year. In 1992, he was also chosen as the Member of Parliament to the 10th Lok Sabha from Vidisha Constituency for the first term and was reinstated to the 11th Lok Sabha for the second term in 1996. He served as several Lok Sabha committees on Urban and Rural Development, Human Resource Development, Hindi Salahkar Samiti and Labour Welfare during this period.

In 1998, he racked up hat trick by winning 12th Lok Sabha elections and consecutively triumphed fourth time in the 13th Lok Sabha in 1999. In this period, he served as the member of Committees on Agriculture and Public Undertakings and was also accountable as the National President of Bhartiya Janta Yuva Morcha from 2000 to 2003. He was heading the House Committee (Lok Sabha) and served as National Secretary of Bharatiya Janta Party.

During his political journey, he organised a youth conference on ‘national security’ in the year 2000. This turned out to be a fruitful event of the year which fascinated party veterans Atal Bihari Vajpayee and Lal Krishna Advani.

In 2004, Shivraj booked his 5th continuous winning to the 14th Lok Sabha and became a member of the Committee on Agriculture; member of the Joint Committee on Offices of Profit. As he consecutively won for five times from the same Lok Sabha seat, he turned out to be a chairman of Housing Committee of Lok Sabha.

In 2005, Shivraj was designated as President of BJP, Madhya Pradesh and was also chosen as the state Chief Minister on November 29th. He successively led the parties in the year 2008 and 2013 by making his victory in the state for three times consecutively. He has been one of the longest-serving Chief Ministers of the state, Madhya Pradesh. In the 2018 Madhya Pradesh assembly election, Chouhan was not able to gain majority and resigned from the seat of CM.

Shivraj Singh was going around with Sadhana Singh, a Maharashtrian Rajput when she was working as secretary of late Indian politician Pramod Mahajan. During election campaigns, they came closer to each other and later in 1992, he tied the knot with her. The couple was blessed with two sons named Kartikey Chouhan and Kunal Chouhan. They are also the foster parents of a girl.

Shivraj is connected to Narmada River a lot as he spent his childhood swimming in the tranquil water of the river.

The India Content website has a huge stock of high-definition images related to Shivraj Singh Chouhan. The pictures are available in three sizes – small, medium and large. 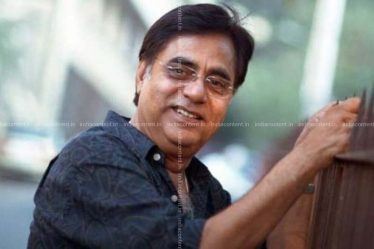