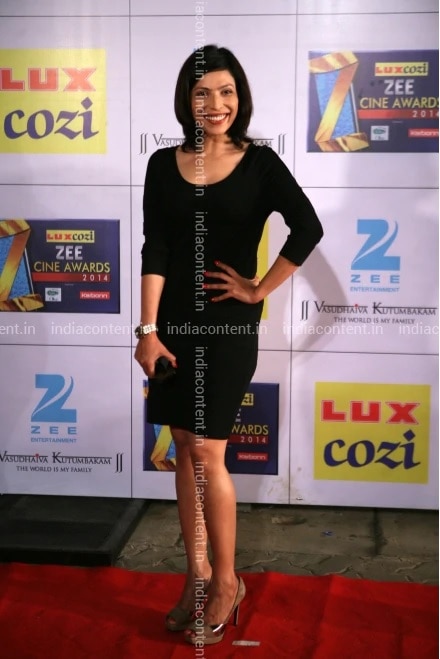 Shilpa Shukla was born on 22nd February 1982, in Vaishali, Bihar to N.K. Shukla and Namita Shukla. Her father N.K. Shukla was an Income Tax Department officer. She has a brother, Tenzin Priydarshi who is a Buddhist monk. Tenzin serves as the President and CEO of Dalai Lama Centre for Ethics and Transformative Values at MIT. Shilpa also has a sister who is an attorney.

Shilpa who is of a Ladhaki-Tibetan descendant spent her childhood days in states including New Delhi, Kolkata and Gujarat. She was born and brought up in a family of civil servants, political leaders and scholars. She did her schooling at Delhi Public School in R.K. Puram and graduated from Miranda House, University of Delhi. She started modelling at the age of 16 and began her acting career in theatre with Maharaj Krishna Raina, a renowned theatre personality. She also played in director Arvind Gaur’s dramas like Antim Diwas, Ek Mamooli Aadmi, Rakt Kalyan and Log-Baag.

Shilpa made her acting debut in the 2003 Indo-Pakistani film Khamosh Pani, directed by Sabiha Sumar. The film, shot in a Pakistani village, was also released in India and received huge critical appreciation. She appeared in the 2005 Indian political drama film Hazaaron Khwaishein Aisi, directed by Sudhir Mishra. A breakthrough in Shilpa’s acting career was her role in Shimit Amin’s 2007 sports film Chak De! India alongside Shah Rukh Khan, Vidya Malvade and many others. The film’s fictional story that was inspired by the Indian women’s national field hockey team’s win at the 2002 Commonwealth Games explores sensitive themes such as sexism, the legacy of the partition of India, racial and religious bigotry and ethnic and regional prejudice. The film was a box office success and her performance in the film received positive reviews from critics. In 2008, her performance in the film Chak De! India got her nominated for 4 Awards including Filmfare Awards’ Best Supporting Actress, International Indian Film Academy Awards’ Best Performance in a Negative Role and Zee Cine Awards’ Best Actor in a Negative Role.

Shilpa and her brother, Tenzin was born into a Hindu family but follows Buddhism. She married Mohit Tripathi, who was her Associate Director for the film B.A. Pass. They met first at the Asmita Theatre group in Delhi owned by theatre director Arvind Gaur.

Shilpa’s early roles included acting in a short film titled Bullet and hosting Television mini-series Savdhaan India. She also played the role of ‘Lady Don Rajuben’ in Rajuben, a Specials@10 series on Sony TV. She refused film director Anurag Kashyap’s to play a role in his 2012 crime films Gangs of Wasseypur with the reason that she needed a break. She is a follower of Jiddu Krishnamurti, the renowned Indian philosopher, speaker and writer.

The India Content website has a good stock of Shilpa Shukla images. The high-definition images on the website are available in three sizes – small, medium and large. 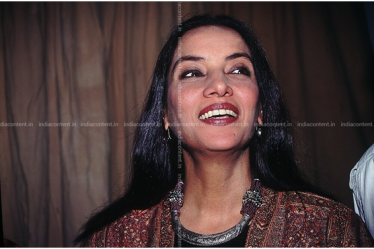