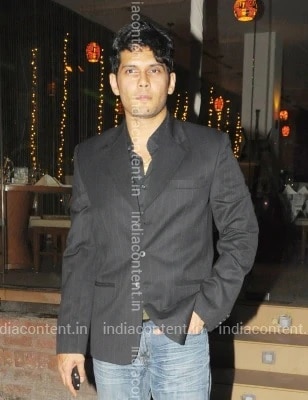 Amar Upadhyay is an Indian television actor and model. The role which gave Amar his major breakthrough and is well known for, is his role of Mihir Virani, from the popular serial Kyunki Saas Bhi Kabhi Bahu Thi on Star Plus channel. He was a contestant on the reality show Bigg Boss in 2011. He then played the role of Dharam Suryavanshi in the long-running daily soap Saath Nibhana Saathiya. He was loved as Dharam Duryavanshi. His chemistry with Tanya Sharma was loved by all. Fans of the series started referring to characters Dharam and Meera by the portmanteau “Dheera”

Amar Upadhyay is a Gujarati. He grew up in the Malad suburb of Mumbai, and studied chemical engineering after completing his schooling. He is a Black belt holder in Taekwondo.