One of the sexiest divas in the Indian showbiz world, Riya Sen celebrated her 40th birthday on 24 January 2020.

The bold and beautiful Riya has been a favourite among the masses for her glamorous avatars both on & off the silver screen. Despite appearing in mainstream movies for over two decades, she can still compete with any current actress and give them a run for their money in terms of looks and acting skills.

Riya Sen has appeared in several Bollywood films. The only Tollywood presence of the hot Bengali babe was in Manchu Manoj’s 2009 psychological-thriller ‘Nenu Meeku Telusa’.

Besides films, Riya has been a part of several music videos, fashion shows, TV commercials, magazine covers and more. The gorgeous actress is a regular when it comes to flaunting her beautiful figure in hot outfits like bikinis and swimsuits. The sexy diva has a huge fan following on social media and she keeps sharing her stunning pictures on Instagram.

Born on 24 January 1980, Riya Sen is one of the popular Indian film actresses and models. She comes from a family of actors including her grandmother Suchitra Sen, mother Moon Moon Sen and sister Raima Sen. She first appeared as a child artist in the film ‘Vishkanya’ in 1991, where she played the role of young Pooja Bedi.

Her first commercial success in her film career was with a low-budget comedy film ‘Style’ which was released in 2001. The film was directed by N.Chandra.

Some of her notable films include producer Pritish Nandy’s musical Hinglish film ‘Jhankaar Beats’ which was released in 2003. Shaadi No. 1, released in 2005, Malayalam horror film Ananthabhadram in 2005, Silsiilay in 2005 and many more.

Riya has also performed in Falguni Pathak’s music video ‘Yaad Piya Ki Aane Lagi’ at the age of 16. Besides, she is trained in Kathak dance, kickboxing and belly dancing.

Riya has also worked as an activist and appeared in a music video on AIDS to raise awareness of the disease and dispel myths about it. Besides, she has also helped in raising funds for pediatric eye-care.

Riya studied at Loreto House School and Rani Birla Girls’ College (a University of Calcutta affiliate), Kolkata. Afterward, she joined the National Institute of Fashion Technology. Also, the actress took up jewellery designing as a hobby. Besides, not many know that Riya also designs most of the cloths herself that she wears in movies and television commercials.

Riya Sen has always been surrounded by controversies. From MMS scandal to failed affairs, she has seen it all. Her relationship with actor Ashmit Patel was highly controversial, as the leaked MMS created storms on the Internet, in which both were seen in compromising situations in a hotel bedroom.

In 2007, Riya got addicted to chocolates so much that she had to undergo a brief detoxification period in Bangkok.

Riya was allegedly involved with controversial novelist Salman Rushdie, as well. When asked about this, she told the media that they were just friends.

You will find a huge stock of Riya Sen’s pictures on the India Content website, including her pics from various fashion shows, shoots, award shows and many other events. The high -quality pictures on the website are available in three sizes-small, medium and large. 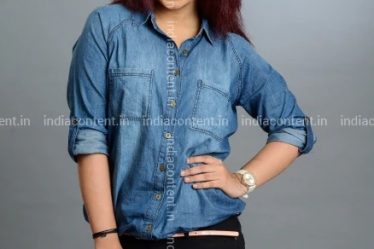 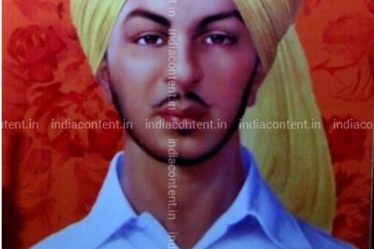