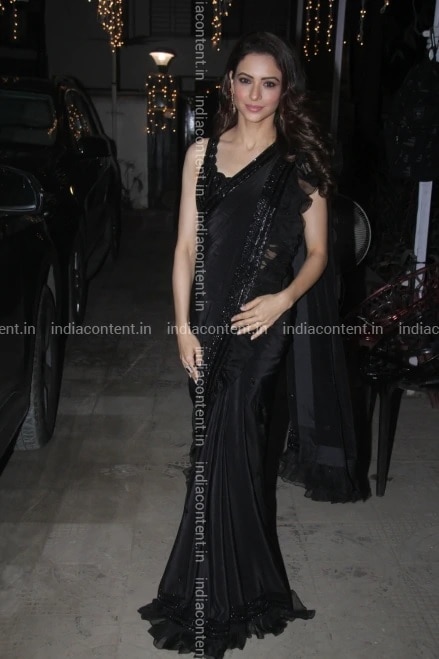 Aamna Sharif is an Indian actress known for portraying Kashish in Kahiin to Hoga and Komolika in Kasautii Zindagii Kay. Sharif was born in 1982 in Mumbai, Maharashtra to an Indian father and a Persian-Bahraini mother. She studied at St. Anne’s High School, Bandra. After dating for almost a year, Sharif married her film distributor-turned-producer boyfriend Amit Kapoor, on 27 December 2013.

Aamna Sharif made her acting debut as Kashish Sinha in Kahiin To Hoga opposite Rajeev Khandelwal. From 2012 to 2013, she played Muskaan Mishra in Sony TV’s Hongey Judaa Na Hum opposite Raqesh Vashisth. Shariff made her film debut with the 2009 Bollywood film Aloo Chaat opposite Aftab Shivdasani. In the same year, she also starred in Aao Wish Karein, with Shivdasani again. In 2014, she appeared in Mohit Suri‘s Ek Villain. In 2019, Sharif made her television comeback with Star Plus’s Kasautii Zindagii Kay where she plays Komolika Chaubey.