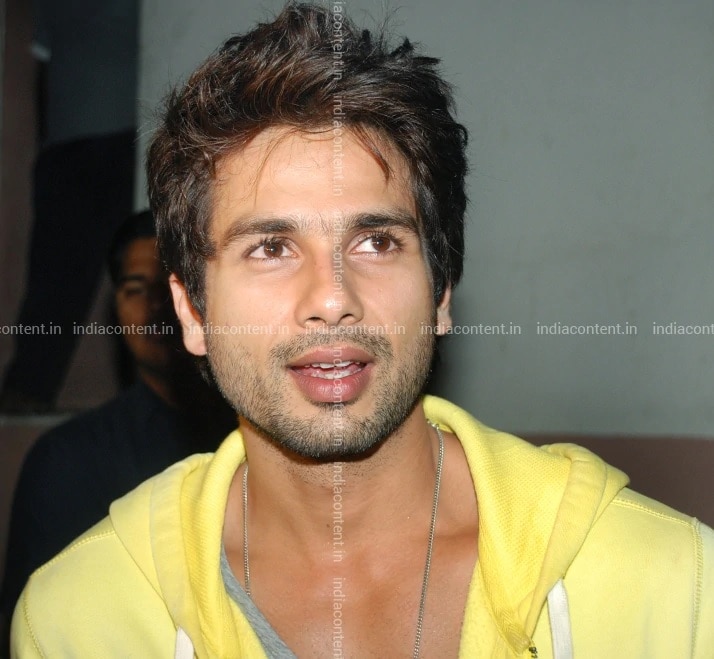 Shahid Kapoor, the Bollywood actor, acclaimed for his acting in popular films like Haider, Udta Punjab, and Kabir Singh celebrated his 39th Birthday on 25th February this year. The actor has currently committed to star in a sports drama movie ‘Jersey’ the remake of a Telugu film. While filming a cricket sequence, he suffered an injury on his forehead that needed 13 stitches. Shahid is co-starring with Mrunal Thakur in the film.

Shahid Kapoor was born in New Delhi to actors Pankaj Kapur and Neelima Azeem. His parents got separated when he was just 3-year-old, and he continued living with his mother. When Shahid was 10, they shifted to Mumbai, where he went for dance training at Shiamak Davar’s dance academy. In 1990 he started as a background dancer in few films and also got featured in music video and television commercials.

Kapoor’s mother married actor Rajesh Khattar in Mumbai and Shahid Kapoor lived with them. He continues to use the last name Khattar on his passport. Shahid has a maternal half-brother, Ishaan from his mother and Khattar and paternal half-siblings Sanah and Ruhaan from his father and Pathak. Shahid Kapoor studied at Gyan Bharati School in Delhi and Rajhans Vidyalaya in Mumbai and did 3-year graduation at Mithibai College in Mumbai.

It was in March 2015 that Shahid Kapoor announced his marriage with Mira Rajput who was a student from New Delhi, 13 years junior to him. The Times of India had reported that Shahid met Mira through Radha Soami Satsang Beas, a Dharmic Religious group. They got married at a private ceremony in Gurgaon on 7th July 2015 and have a daughter, Misha, born on August 2016 and son, Zain, born on September 2018.

Shahid Kapoor has a passion for dance since his teenage and at the age of 15, he joined the dance institute of Shiamak Davar, the Indian choreographer who brought contemporary jazz and western forms of dance to India. As a trainee at the institute, Shahid Kapoor got to appear as a background dancer in films including ‘Dil Toh Pagal Hai’ and ‘Taal’ which Davar served as a choreographer. Shahid says that the first time he ‘felt like a star’ was when he got a positive response from the audience for a dance performance he did for the songs “Vogue” and “GoldenEye” at a stage show.

It was during the time that he worked as an instructor at the Davar’s institute, that he accompanied a friend to an audition and got selected for a Pepsi commercial that features actors Shah Rukh Khan, Kajol and Rani Mukherjee. He also got to appear in some of the popular TV commercials in India for brands like Kit-Kat and Close-Up among others and got featured in music videos for leading music bands including ‘Aryans’ and the singer Kumar Sanu. Shahid Kapoor also assisted his father in directing a Television series ‘Mohandas BA LLB’ in 1998. Shahid Kapoor got to start his career as an actor with the romantic comedy film Ishhq Vishk. The film which was a great commercial success also brought him a Filmfare Award for the Male Debutant Actor.

The 2003 film ‘Ishq Vishq’ in which Shahid Kapoor made his acting debut turned out to be a sleeper hit. He attended an acting workshop with Naseeruddin Shah and Satyadev Dubey before acting in ‘Ishq Vishq’. Shahid liked to act in unlikeable lead roles as it will establish a shift from the portrayal of teenage heroes in Indian films. In 2004, Shahid acted in the thriller ‘Fida’ and romantic comedy ‘Dil Maange More’ but both of them were commercially unsuccessful.

The series of films that failed at the box office continued for Shahid Kapoor in 2005 with films like ‘Deewane Huye Paagal’, ‘Vaah! Life Ho Toh Aisi’, ‘There is Something About Mary’ and ‘Shikhar’. The film ‘36 China Town’ that came out in 2006 was his next film since ‘Ishq Vishq’ that became commercially successful. This success was followed with the film ‘Chup Chup Ke’ and the romantic drama ‘Vivah’ that earned over 530 million INR worldwide. Imtiaz Ali directed romantic comedy ‘Jab We Met’ in 2007 was one of the top-grossing films in the industry. Kapoor received his first nomination for the Filmfare Best Actor Award for his performance in the film. Following his role in the 2008 romantic comedy Kismat Konnection, Kapoor played double roles in Vishal Bharadwaj’s critically acclaimed movie in 2009, Kaminey. The film earned over INR 700 million, worldwide and Kapoor received his second nomination for Filmfare Best Actor Award. His other film that hit the box office after Kaminey was Yashraj Films 2010 film ‘Badmaash Company’, Prabhu Deva’s Action Hit film in 2013, ‘R Rajkumar’, Vishal Bhardwaj’s 2014 film ‘Haider’, Abhishek Chaubey’s Crime Drama in 2016 ‘Udta Punjab’, Sanjay Leela Bhansali’s Period Drama ‘Padmaavat’ in 2018 and ‘Kabir Singh’ in 2019.

The India Content website has a good stock of images of Shahid Kapoor. The high-definition images on the website are available in three sizes – small, medium and large. 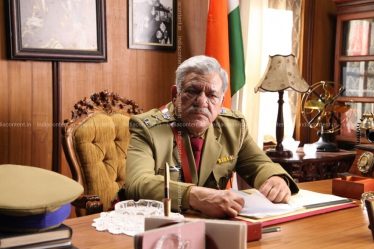