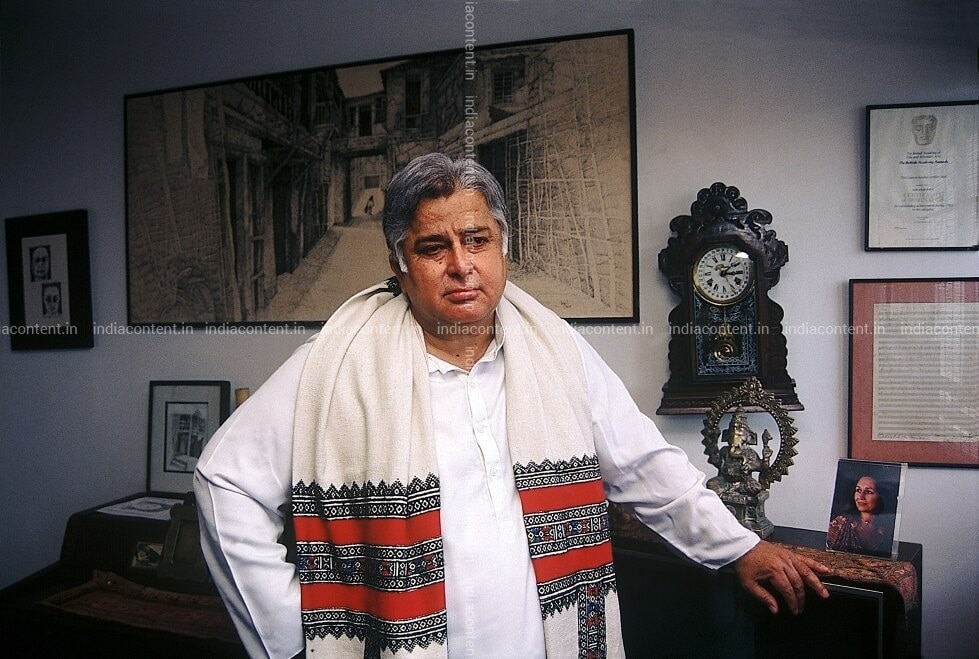 Shashi Kapoor was born on 4th December 1938 in Kolkata, West Bengal to the Kapoor family. His mother is Ramsarni Mehra Kapoor and father is Prithviraj Kapoor who was an actor, filmmaker and director. He had two elder brothers, actor Raj Kapoor and actor Shammi Kapoor and an elder sister Urmila Sial Kapoor.

Shashi Kapoor started his acting career at the age of 10 in Raj Kapoor’s 1948 film Aag starring Raj Kapoor, Nargis, Premnath, Nigar Sultana and Kamini Kaushal. His first film in an adult role was in Yash Chopra’s 1961 political drama film Dharmputra, based on Acharya Chatursen’s novel of the same title.

As a producer, he won National Film Award for ‘Best Feature Film in Hindi’ for Shyam Benegal’s 1978 film Junoon and Filmfare Award for ‘Best Film’ for Shyam Benegal’s 1981 crime drama film Kalyug. In 2009 he received the Lifetime Achievement Award at ‘The 7th Pune International Film Festival’ and ‘The 11th Mumbai Film Festival’. In 2010, he was the recipient of Filmfare Lifetime Achievement Award.

In 2011, The Government of India honoured Shashi Kapoor with the Padma Bhushan, the third-highest civilian award in the Republic of India. In 2014, he received the 62nd Dadasaheb Phalke Award, India’s highest award in cinema at the National Film Awards ceremony by the Directorate of Film Festivals, Ministry of Information and Broadcasting. The recipient for the prestigious Dadasaheb Phalke Award is decided by a committee consisting of eminent personalities from the Indian film industry considering “outstanding contribution to the growth and development of Indian cinema”.

Kapoor was married to English actress Jennifer Kendal in 1958, and they had two sons Karan Kapoor, Kunal Kapoor and a daughter Sanjana Kapoor. Kapoor met Jennifer Kendal in Calcutta in 1956 while both were working for their respective theatre groups.

Kapoor was the assistant stage manager as well as an actor for his father’s theatre group, Prithvi Theatre, while Jennifer along with her father Geoffrey Kendal’s Shakespearean group was also present in Calcutta.

He was admitted to the Kokilaben Hospital in Versova, Mumbai, with a chest infection and died on 4 September 2017, at the age of 79. According to The Guardian, he was under treatment for long-standing liver and heart complications. The reason for his death was officially stated as kidney failure. Kapoor and actress Sridevi, who died in 2018, were the only two Indians to be posthumously honoured In Memoriam at 90th Academy Awards presented at the Dolby Theatre in Hollywood, Los Angeles, California by the Academy of Motion Picture Arts and Sciences (AMPAS), to honour the best films of 2017.

The India Content website has a good stock of Shashi Kapoor images. The high-definition images on the website are available in three sizes – small, medium and large. 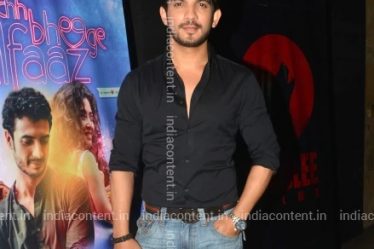