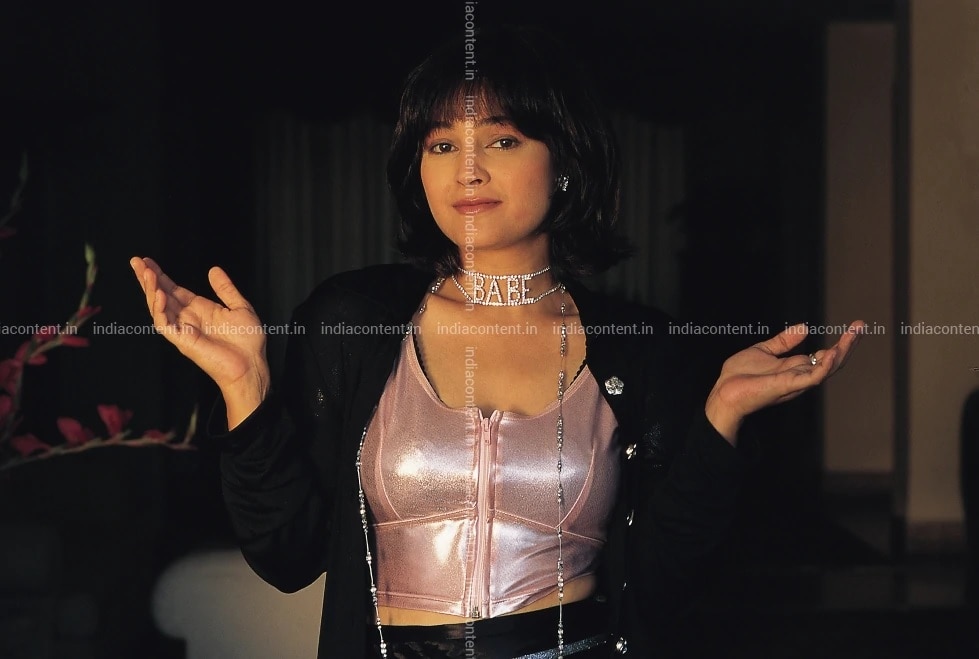 Alisha Chinai, the Indian pop musician known for her Indi-pop albums as well as playback songs in Hindi cinema, celebrated her 55th birthday on 18 March 2020.

Alisha Chinai was born on 18 March 1965 into a Gujarati Hindu family in Ahmedabad, Gujarat. She is the daughter of singer Madhukar Chinai. Alisha had a great interest in music since her childhood and grew up listening to the melodies of Ustad Ghulam Ali.

Alisha started her music career in 1985 through the music album Jadoo and by 1990 she came to be known as the ‘Queen of Indipop’. Some of her popular playback songs are of the 1990s films of producers Anu Malik and Biddu. Her 1995 album Made in India made her popular all over India.

Her popular albums during her early career were for UK-based music and film retailer HMV’s Jaadoo, Babydoll, Aah… Alisha!, and Made in India. Her debut in Hindi film music was with veteran music director and composer Bappi Lahiri’s 1980’s disco hits such as Tarzan, Dance Dance, Commando, Guru and Love Love Love. In her early career in film music in the 1980s and 1990s, she did playback singing for many leading actresses, such as Sridevi, Madhuri Dixit, Juhi Chawla, Divya Bharti and Karisma Kapoor, Smita Patil and Mandakini. She sang two songs with pop music pioneer Remo Fernandes in the 1985 Konkani album Old Goan Gold and a song composed by Anand-Milind in Pankuj Parashar’s 1987 film Jalwa.

The song titled “Kaate Nahin Katate” which she recorded with Kishore Kumar music direction of Laxmikant-Pyarelal duo in Shekhar Kapur’s 1987 superhero film Mr India, and the track titled “Raat Bhar Jaam Se” under the music direction of Kalyanji-Anandji and Viju Shah in Rajiv Rai’s 1989 film Tridev were her biggest hits in the 80s.

Alisha reached new heights in her career with the 2015 hit song “Kajra Re” in the film Bunty Aur Babli. She also sang in another 2005 Bollywood hit ‘Tinka Tinka Zara Zara’ composed by Vishal-Shekhar duo along with Pankaj Awasthi for Sanjay F Gupta’s action thriller film Karam, starring Priyanka Chopra and John Abraham in the lead roles.

Alisha has sung songs in Hindi, Konkani, Kannada, Malayalam, Telugu and Punjabi films. Her debut in Punjabi song was the bonus track ‘Cmon Cmon’ along with Sonu Nigam under the composition of Sachin Ahuja, Jaidev Kumar and Onkar for Deepak Grewal’s 2008 Punjabi film Yaariyan.

Alisha’s major award in her music career is the Filmfare Awards for ‘Best Female Playback Singer’ in 2005 for the song ‘Kajra Re’ written by Gulzar and composed by Shankar-Ehsaan-Loy duo in Shaad Ali’s 2005 film Bunty Aur Babli starring Abhishek Bachchan, Rani Mukerji and Amitabh Bachchan. The song which was sung by Alisha along with Shankar Mahadevan and Javed Ali became hugely popular among the masses and was one of the most successful songs on Indian music charts of that time.

She also won the 2005 Bollywood Movie Award – Best Playback Singer Female for ‘Kajra Re’ while the lyricist of the song, Gulzar received the best lyricist award in almost all major award functions including the IIFA and Filmfare Awards. She received the International Billboard Award and the Freddie Mercury Award for Artistic Excellence around the time her 1995 Indi-pop album Made in India was released.

Alisha married her former manager Rajesh Jhaveri in 1986 but they got separated in 1994. She had a serious affair with Canadian Musician and Entrepreneur, Romel Kazzouah in 2003, but they broke up soon. Alisha’s favourite songs are ‘Attention’ by Charlie Puth and ‘Despacito’ by Luis Fonsi.

Alisha became a news headline as she filed a sexual harassment case against music director Anu Malik, who directed her in many hit films. She claimed that he molested her and demanded ₹2.66 million as compensation. Anu Malik has denied all the charges and reported a defamation suit against her worth ₹ 20 million.

After her case against Anu Malik in 1995, she again worked with him in 2003 by singing three songs, “Chot Dil Pe Lagi” with Kumar Sanu, “Kaun Hai Woh” with Udit Narayan and “Mujhpe Har Haseena” with Kumar Sanu, Sonu Nigam in Ken Ghosh’s coming-of-age romance film Ishq Vishk starring Shahid Kapoor in his debut role. In 2018, when many women raised their voice against Anu Malik, and accuse him of sexual harassment, Alisha went in support for them.

The India Content website has a good stock of Alisha Chinai images. The high-definition images on the website are available in three sizes – small, medium and large. 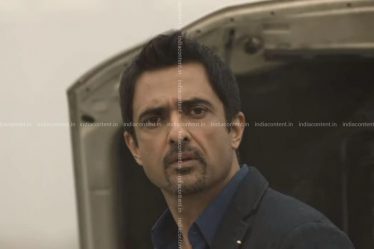