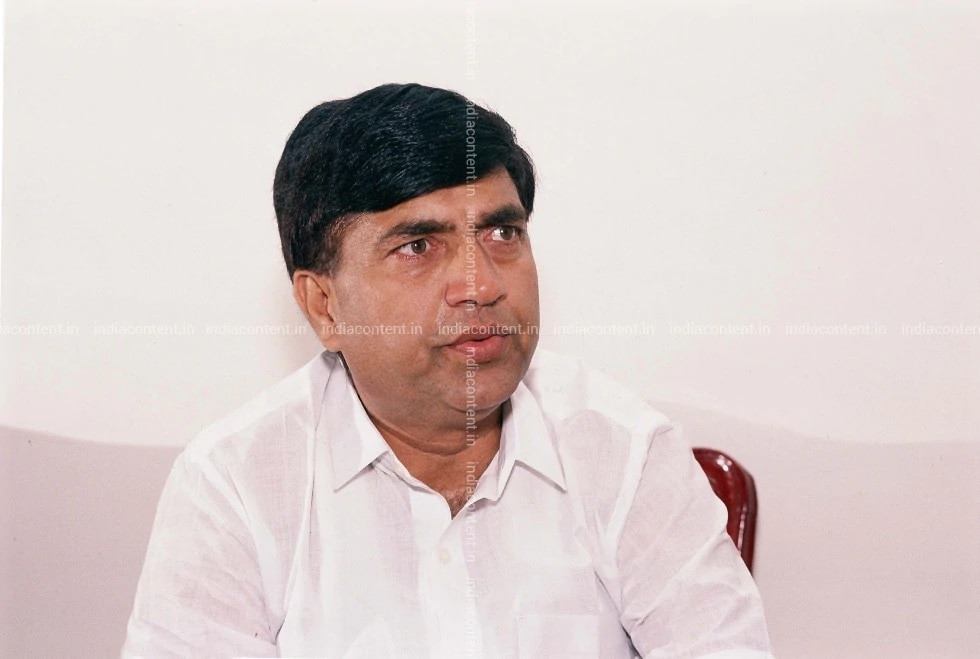 With his strong views on honesty and courage, Rajesh Pilot did not leave any chance to serve his country.

The Indian politician and a minister in the Government of India, Rajesh Pilot’s natal day is 10th February 1945. He was elected by Dausa constituency in Lok Sabha elections belonging to Indian National Congress Party. He was known by Rajeshwar Prasad Singh Bidhuri by birth. He lost his life at the age of 55 in a car mishap on 11th June 2000 in Jaipur in the state of Rajasthan.

Hailing from Viadpura, a suburb in Ghaziabad district of Uttar Pradesh, Rajesh Pilot was born to an army man. Rajesh was a fighter pilot who actualised his father’s aspirations by joining the Indian Air Force. He took up the pilot as his surname name after touching down the rank of squadron leader. He voluntarily bowed out from the squadron leader’s position to get into politics. He cropped up as a politician in 1980s under the dominance of Indira Gandhi and Rajiv Gandhi in the country.

Earlier in 1971, Rajesh Pilot was engaged in Indo-Pakistan war, but to transform the society and environment he decided to get into politics. Pilot contested in Lok Sabha Elections and had beaten the erstwhile queen of Bharatpur in his very first election as a candidate. He put Chandraswami in jail when he was serving as the Internal Security Minister. Although he was always been at the front in Congress leaders, he could not overthrow Sitaram Kesri for the post of Congress president in the election.

A road in New Delhi and Gurgaon has been named after Rajesh pilot to give him respect. On 11th June 2008, India Post had also issued celebratory postage stamps of Rs.5.00.

The political career of this energetic and ever-smiling man was outstanding. He triumphed six times Lok Sabha Elections from Rajasthan – five times from Dausa in 1984, 1991, 1996, 1998, 1999 and once from Bharatpur in 1980. He became Minister for Surface Transport twice for four-year term from 1985-89 and for one year in 1995-96. He set up the Jai Jawan Jai Kisan Trust in 1987. He was elected as Minister for Telecommunication, Government of India from 1991-93 and Minister for Internal Security, Government of India from 1993-95.

Ten-year-old boy Rajesh had witnessed a tragedy at a very tender age when his father passed away. He took the responsibility of his mother, two sisters in the marriageable age and a younger brother. He came to his uncle’s house and used to work as a milkman in his uncle’s dairy. His economic condition was not good, so he used to live in the lavatory of a kothi at Posh 112, Gurudwara Rakabganj Road, Delhi. He used to get up at four in the morning all seasons, feed her cousin Nathi Singh’s dairy cattle, clean his cow-dung, take out the milk and used to sell it to the chambers of Delhi VIP area. To get the warmth in chilling nights, he used to sleep by clinging to the buffalo sideways.

Despite selling milk, he went to Municipal Board School of Mandir Marg for his studies. Being a vision-oriented person, he enrolled himself in flying school and joined the Indian Air Force. One of his close aide Ramesh Kaul who was his classmate in class 8 shared that he used to take clothes from people to wear. He joined NCC because there was uniform to wear there. They used to actively participate in all the activities of the school. Rajesh always aspired to be a Chief of the Air Staff.

Despite many obstacles in his pathway, his determination to take care of his family never hindered.

Rama Pilot, the wife of Rajesh Pilot penned down his biography to celebrate the life of a mass leader.

Rajesh Pilot formed the Jai Jawan Jai Kisan Trust in 1987 with a vision to fulfil the needs of poor and needy people in the society. The trust has repeatedly been working for the exploited, backward and economically weaker sections of the society. War widows, handicaps, poor students, orphaned children and old-aged people were provided financial assistance in the form of monthly pensions. To overpower the problem of health and medical issues, the trust set up a 45-bed hospital in Ghaziabad district of western Uttar Pradesh. The hospital especially tries to meet the needs of small peasants and labourers of the nearby villages. The trust supports various other small social organisations for the betterment of society.

The India Content website has a huge stock of high-definition images related to Rajesh Pilot. The images are available in three sizes – small, medium and large. 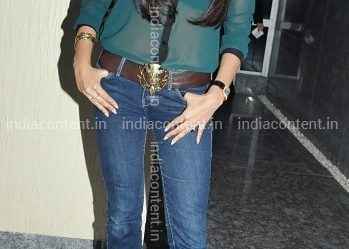