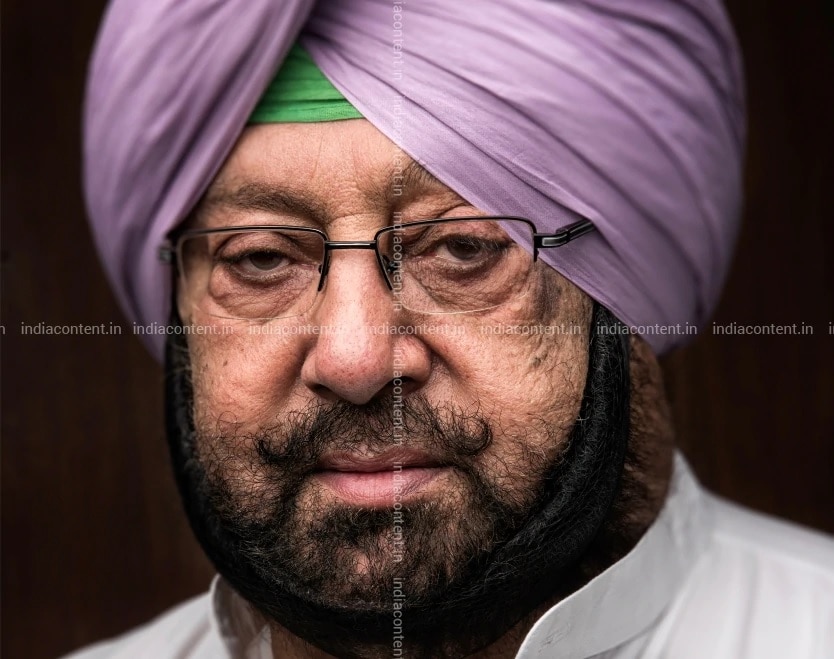 Wishing happiness and success to the royal family head of the erstwhile state of Punjab and current 26th Chief Minister of Punjab, Amarinder Singh!

An Indian politician and 26th Chief Minister of Punjab, Captain Amarinder Singh celebrated his 78th birthday this year. He is also acting as the President of Punjab Pradesh Congress Committee. He belongs to the Phulkian dynasty and was born in the Sikh family in the house of father Yadavindra Singh who was Maharaja of Patiala from 1938 to 1974 and mother Rajmata Mohinder Kaur of Patiala. He has three siblings – one brother named Malwinder Singh and two sisters named Heminder Kaur and Rupinder Kaur. His leisure interests include reading, travelling and playing polo. He went to Welham Boys School, Dehradun, Lawrence School, Himachal Pradesh and The Doon School, Dehradun for his studies. He did his bachelors from National Defence Academy, Pune and Indian Military Academy, Dehradun, Uttarakhand. Post-graduation, he worked for Indian Army as a Captain from June 1963 to December 1966. From December 1964, he started working as adjutant under the guidance of general officer commander-in-chief of the Western Command. He was a part of the Sikh Regiment and reunited with Indian Army after the initiation of Indo-Pakistan war in 1965.

Captain Amarinder was introduced to the Congress party by his close school aide Rajiv Gandhi and was first chosen as Lok Sabha MP in 1980. In 1984, he voluntarily gave up his Congress and Parliament seat to demonstrate against the Army action during Operation Blue Star. Later, he united with the Shiromani Akali Dal and triumphed the Punjab State Legislature from Talwandi Sabo assembly constituency. He served as a Minister in the state government for Agriculture, Forest, Developments and Panchayats.

In 1992, he separated from Shiromani Akali Dal and created a sliver group of Shiromani Akali Dal (Panthic) and was amalgamated with the Congress in 1998. He acted as the president of Punjab Pradesh Congress Committee for two terms from 1999 to 2002 and 2010 to 2013. He served as the chief minister of Punjab from 2002-2007 before this. Since 2013, he is working as a chairman of Punjab Congress Campaign Committee and is a permanent invitee to the Congress Working Committee.

In 2014 general elections, he beat senior BJP leader Arun Jaitley from Amritsar and was chosen as Member of the Punjab Vidhan Sabha for five terms representing Patiala three times, Samana and Talwandi Sabo once each. He served as Member, Standing Committee on Defence and Member, Consultative Committee, Ministry of Defence from 1st September 2014 to 23rd November 2016. On 27th November 2015, he was designated as President of Punjab Congress and later on 16th March 2017, he vowed as the 26th Chief Minister of Punjab at Punjab Raj Bhavan, Chandigarh.

Currently serving as the president of All India Jat Maha Sabha, he has been associated with the Jat Maha Sabha for more than 30 years. He is an advocate of Jat Reservation under the OBC class.

Amarinder exchanged his nuptial vows with Preneet Kaur in 1964. Preneet served as an MP and a State Minister in the Ministry of External Affairs from 2009 to 2014. The couple is blessed with two children – son Raninder Singh and daughter Jai Inder Kaur who has tied the knot with Delhi-based businessman, Gurpal Singh. Amarinder’s elder sister Heminder Kaur is united in wedlock with the erstwhile foreign minister K. Natwar Singh. Shiromani Akali Dal supremo and erstwhile IPS Officer Simranjit Singh Mann is his relative. The wives of the duo are sisters.

His memoir book titled ‘Captain Amarinder Singh: The People’s Maharaja in 2017’ was penned down by the composer Khushwant Singh. Having a strong inclination towards writing, he composed several books on war and Sikh history encompassing A Ridge Too Far, Lest We Forget, The Last Sunset: Rise and Fall of Lahore Darbar and The Sikhs in Britain: 150 years of Photographs. Honour and Fidelity: India’s Military Contribution to the Great War 1914 to 1918 launched on 6th December 2014 in Chandigarh and The Monsoon War: Young Officers Reminisce – 1965 India-Pakistan War including the memoirs of the 1965 Indo-Pak War are from his latest works.

In September 2008, a special Committee of Punjab Vidhan Sabha expelled him due to land-related transaction irregularities. The Supreme Court of India held his expulsion as unconstitutional in 2010.

The India Content Website has a huge stock of high-quality images related to Amarinder Singh. The pictures are available in three sizes – small, medium and large. 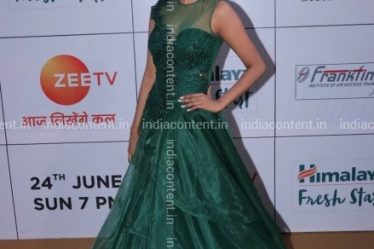