Alok Nath (born 10 July 1956) is an Indian film character actor known for his works in Hindi cinema and television. He was born in Khagaria district of Bihar. He made his film debut with the 1982 film Gandhi which won the Academy Award for Best Picture that year. He appeared in the soap opera Buniyaad which took the country by a storm in 1986. He was also in Rishtey, which aired from 1999-2001. He appeared in the Star Plus serial like Sapna Babul Ka…Bidaai, Yahaaan Main Ghar Ghar Kheli and Yeh Rishta Kya Kehlata Hai.

On 30 December 2013, jokes and memes based on characters played by Alok Nath started trending on social media and spread quickly. The Curious Case of Alok Nath – Why did Alok Nath Trend on Twitter, a case study to analyse the content which led to the buzz around veteran Bollywood actor, went viral on 4 January 2014. Reacting to the jokes, the actor admitted that he liked most of them. Nath was born at Patna on 10 July 1956. Nath has a sister Vineeta Malik who is known for her role of Bhairavi in Yeh Rishta Kya Kehlata Hai. 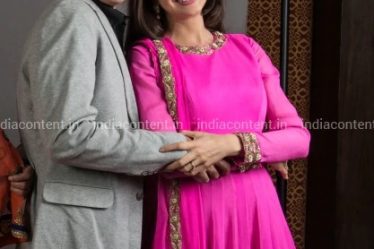 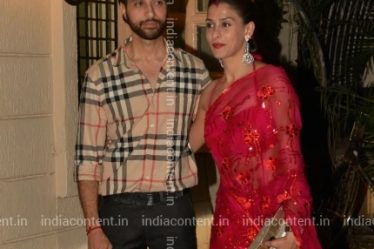