Houston all geared up for “Howdy, Modi” Mega Rally 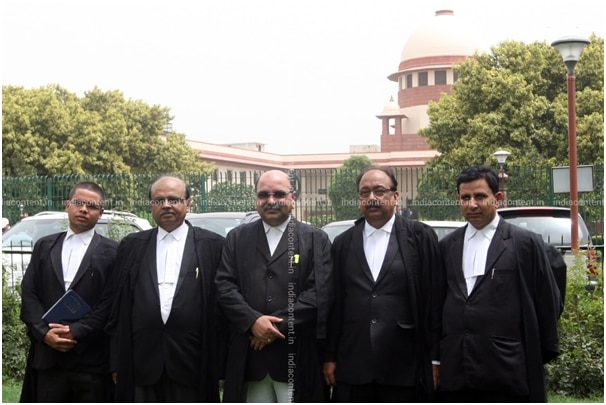 Prime Minister Narendra Modi will attend a mega rally to address the Indian diaspora in Houston, Texas, this Sunday i.e., on 22nd September 2019. In attendance at the event called ‘Howdy, Modi!’ will be Donald Trump, who will be the first American president to address thousands of Indian-Americans at one place in the US. This will be key to the relations between the USA and India. It is going to be a big cultural show by the Indian American Community.

After the G7 summit, India-US relations became stronger than before. In addition to that, personal relations between Mr. Donald Trump and Mr. Narendra Modi were shown up with friendly gestures in a combined press conference. The ‘Howdy Modi!’ event in Texas will be the first stop in PM Modi’s week-long U.S. trip. Apart from addressing the United Nations’ Climate Action Summit in New York on September 23rd.

Donald Trump’s election brought uncertainties for India. Given the investment it has made in the U.S. relationship, the Modi government reached out swiftly to the president-elect and his transition team. On visits to the United States, the Indian finance minister, petroleum and natural gas minister, national security advisor, and foreign and commerce secretaries have met their counterparts, as well as the secretaries of commerce, defence, homeland security, and state. U.S. national security advisor H.R. McMaster, in turn, has traveled to India. In addition, Congressional engagement has been more of a priority. Indian officials have been meeting regularly with members of Congress, particularly those in leadership positions, and welcoming delegations of members and staffers to Delhi.

After the G20 Summit held in Osaka earlier this year, Narendra Modi asserted that Donald Trump was a very good friend of his and that strategic relations between two of the world’s largest democracies were going as planned. Since Modi stepped into the office, he has frequently been compared to Donald Trump on various parameters, which include diplomacy, style of conducting business, foreign policies and others.

You can find images for G20 Summit at https://www.indiacontent.in/search-topic/g20

“Howdy, Modi!” is a community summit hosted by Texas India Forum (TIF) for Indian Prime Minister Narendra Modi. Howdy is a local common word for How do you do? Indian-Americans in Houston are all set to welcome Prime Minister Narendra Modi for the mega “Howdy, Modi” event on Sunday, to be attended by 50,000 audiences, the largest gathering ever for an elected foreign leader visiting the US, other than the Pope. It will be 3 hours long – from 8:30 pm IST (India time) to 11:30 pm IST. It will be held at NRG Stadium in Houston.

The session “Shared Dreams, Bright Future” will focus on the success of Indian-Americans as well as the strength of the US-India relationship. PM Modi will be visiting the US from September 21 to September 27 for the annual session of the United Nations General Assembly. It is his first US visit after winning a second term as Prime Minister in May. He will also have a meeting with the CEO’s of energy companies in Houston, before heading to New York for the UN General Assembly.

A car rally was organised on Friday at the NRG stadium, where more than 200 cars participated, fluttering flags of both India and the US to signify the friendship between the two countries. The organizers and volunteers sporting ‘NaMo AGAIN’ shirts, chanted ‘NaMo Again’. The organizers are ready to welcome Prime Minister Modi wholeheartedly for the “Howdy, Modi!” event. They said that the event is a grand celebration of culture and unity of America and India, where attendees will hear Modi speak about the deepening US-India ties strengthened by the confirmations of over 3 million Indian Americans in the US and will lay out his vision of continuous India’s growth and development as he begins his second term following his historic re-election.

The presence of these two leaders at the ‘Howdy, Modi!” event is also a sign of the positive growing influence of Indo Americans and their invaluable contributions to Texas and the United States. Recently, tropical storm Imelda dumped torrential rains over the Houston-area, killing at least two people, while rescuers in boats pulled hundreds from flooded cars, the airport temporarily halted flights and tens of thousands of people lost power.

Amidst the bad weather conditions, Houston is gearing up for the “Howdy, Modi!” event at full-pledge. Suffice to say, PM Narendra Modi has managed to do the impossible, something previous Prime Ministers hadn’t been able to – he’s been able to attain the same platform as his US counterpart, Donald Trump and is at par with him at least as far as global presence is concerned. 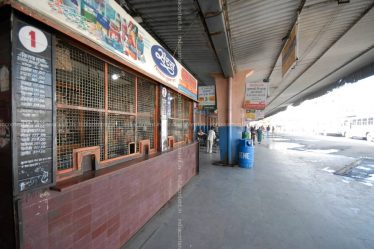