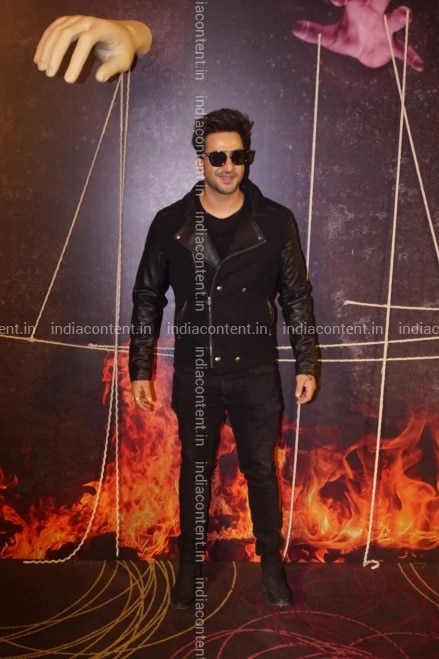 Aly Goni (born 25 February 1991) is an Indian television actor and model. He came into limelight through MTV’s reality show Splitsvilla. He is seen playing the main role in Star Plus‘s show Kuch Toh Hai Tere Mere Darmiyaan and played the role of Romi Bhalla in the popular daily soap Ye Hai Mohabbatein which airs on Star Plus. He was also a contestant on the reality show Khatron Ke Khiladi 9 which airs on Colors TV.

Aly Goni was born in Bhaderwah, Jammu & Kashmir. He won the IFTI in 2011 and decided to go ahead with modelling or acting as his career. Speaking about his experience during Khatron ke Khiladi, Gony admitted he had acrophobia.

In 2014, Goni was dating Serbian model Natasa Stankovic but the couple reportedly broke up and was invited to participate as an ex-couple in Season 9 of dance competition Nach Baliye in 2019. 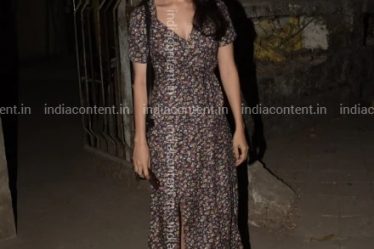