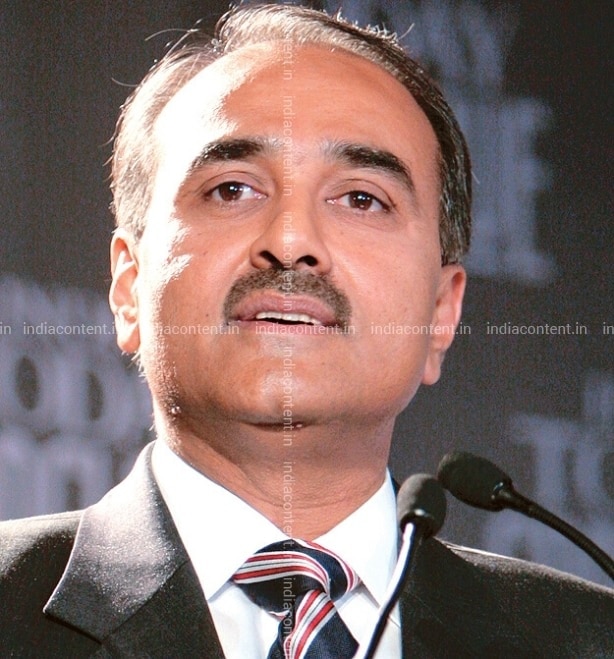 An Indian politician, administrator and businessman, Praful Patel celebrated his 63rd birthday this year. He is also recognised as a philanthropist. A Member of Parliament, Praful Patel was born on 17th February 1957 in the house of father Manoharbhai Patel and mother Shantaben in Kolkata, West Bengal. His father was a Nationalist Congress Party leader who served as an MLA in the Maharashtra Legislative Assembly from Gondia Bhandara Constituency. He went to Mumbai’s Campion School for his studies. He did his Bachelors in Commerce from the University of Bombay, Mumbai, Maharashtra. His best-loved actor is Salman Khan.

Praful lost his father at a very tender age of 13. He is taking care of his family business of tobacco and bidi making and leads the ‘Ceejay House’, a large agglomerate dealing in tobacco. He has also tried his luck in other sectors like pharmaceuticals, finance, real estate, packaging etc.

Praful’s father had established an organisation named ‘Gondia Education Society’ in 1958 in Gondia District of Maharashtra. This organisation is engaged in transmitting education to more than one lakh students in all areas ranging from Arts, Commerce, Law, Engineering, Information Technology, Pharmacy, Computer Sciences etc. It regularly organises the equipment distribution programs and helps improve the lives of physically challenged students. His family has taken over this legacy and running it successfully. Praful Patel is the Chairman of Manoharbhai Patel Charitable Trust and President of the Gondia Education Society, Maharashtra.

In 2005, Patel was bestowed with the CAPA (Centre for Asia Pacific Aviation) Aviation Minister of the year.He earned this award for his contributions towards the development of aviation in the Asia Pacific region. In 2006, India Today graded him as the #No.1 minister. The Economic Times has also conferred him with the title of ‘Reformer of the Year’ in 2007. In the same year, he was also awarded an honorary doctorate by Leeds Metropolitan University for his bestowals in making India a rapidly progressing and financially strong nation. For example, the Civil Aviation sector flourished aggressively under his guidance between 2004 and 2009.

Praful Patel began his political journey following his father’s footsteps. In 1985, he was chosen as the president of the Municipal Council, Gondia (Maharashtra) and in 1991, he was chosen in the 10th Lok Sabha. In 1996 and 1998, he was again elected by the same constituency for the 11th and 12th Lok Sabha respectively. He has served the Consultative Committee, Ministry of Environment and Forests from 1991 -1996, the Committee on Science and Technology from 1994-1995, the Committee on Home Affairs from 1995-1996, the Committee on Finance from 1996-1997 and the Consultative Committee of the Ministry of Civil Aviation prior to be appointed as the Rajya Sabha member in 2000. He is one of the founders of the Indo-US Parliamentary Forum and headed it for some time.

In 2004, Praful was designated as the Civil Aviation Minister. While serving his term, he persuaded the government to boost the foreign direct investment cap in the domestic airline sector from 40 to 49 per cent. In 2006, he was reinstated in the Rajya Sabha for his second term and in 2009, he was again named in the 15th Lok Sabha for fourth term.

On 19th January 2011, Praful was appointed as the Cabinet Minister for Heavy Industries and Public Enterprises and left the Civil Aviation Portfolio. During his term, he introduced the project to construct the world’s largest solar power plant near Sambhar Lake in Rajasthan. He also launched the Auto Hub in Nagpur.

In 2016, Praful was re-established to the Rajya Sabha from Maharashtra and was chosen as the AIFF President for the third time unanimously.

Besides politics and business, Praful is also an avid sportsman. Because of his association with sports, he executed his services to Gondwana Club, Nagpur Lions International Club and served as the president of India’s association football governing body the AIFF (All India Football Federation), Cricket Club Mumbai and Mumbai Cricket Association, Mumbai from 2012. Later in 2015, Praful Patel was appointed as the Asian Football Confederation’s senior vice-president of the SAFF region at the AFC Congress which took place in Bahrain.

Praful contributed in AIFF to bring in the ‘Indian Super League’ and initiated ISL with Nita Ambani, Sachin Tendulkar and Bollywood actors.

India Content website has a huge stock of high-definition images related to Praful Patel. The images are available in three sizes – small, medium and large.