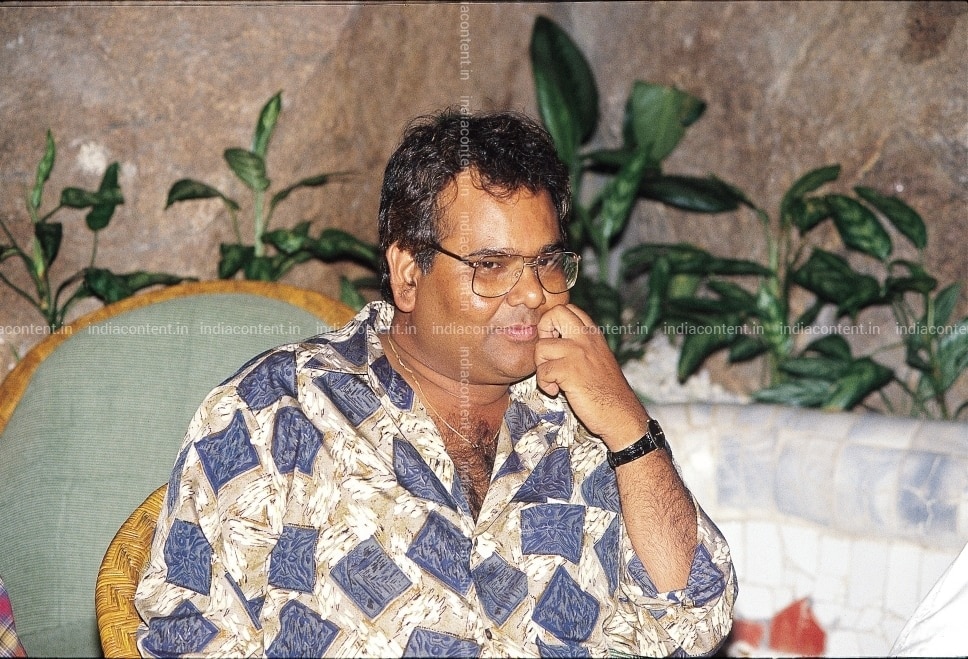 Satish’s upcoming direction venture is the biographical drama film Kaagaz produced by Salman Khan and Karan Johar under the banner of Salman Khan Films and Dharma Productions. The film which is a biopic on Lal Bihari Mritak’s struggle for the living dead was announced for release in April 2020 but is postponed due to the COVID 19 pandemic. The film Kaagaz features Pankaj Tripathi and Monal Gajjar with Amar Upadhyay who plays the main antagonist. The film revolves around the glaring truth about the agony of people declared dead by ruthless relatives for stealing their assets.

Satish Kaushik was born on April 13, 1956, in Mohindergarh, Haryana. Satish graduated from Kirori Mal College in New Delhi in 1972. He is an alumnus of National School of Drama (NSD) in New Delhi and Film and Television Institute of India (FTI) in Pune.

Satish Kaushik started his career as an assistant director in Shekhar Kapur’s 1982 drama film Masoom, in which he also debuted as an actor. He wrote dialogues for Kundan Shah’s classic comedy film Jaane Bhi Do Yaaron (1982) and has co-written and anchored the record chart show, Philips Top Ten aired on Zee TV from 1994. He produced films including Kyon Ki (2005), Darna Zaroori Hai (2006) and Bumm Bumm Bole (2010).

He won Filmfare Award for Best Comedian in 1990 for the film Ram Lakhan and in 1997 for the film Saajan Chale Sasural. He also won the Screen Videocon Award for co-writing and anchoring the show Philips Top Ten.

Satish is married to Shashi Kaushik. They have a daughter Vanshika Kaushik. They also had a son Shanu before Vanshika who died at the age of two. Satish along with Anupam Kher, who was his batchmate at National School of drama, founded the film company Karol Bagh Productions. In April 2008, Satish made a tweet that announced the completion of 25 years after his directorial film Roop Ki Rani Choron Ka Raja and apologised to producer Boney Kapoor as the film was a box office failure.

The India Content website has a good stock of Satish Kaushik images. The high-definition images on the website are available in three sizes – small, medium and large.