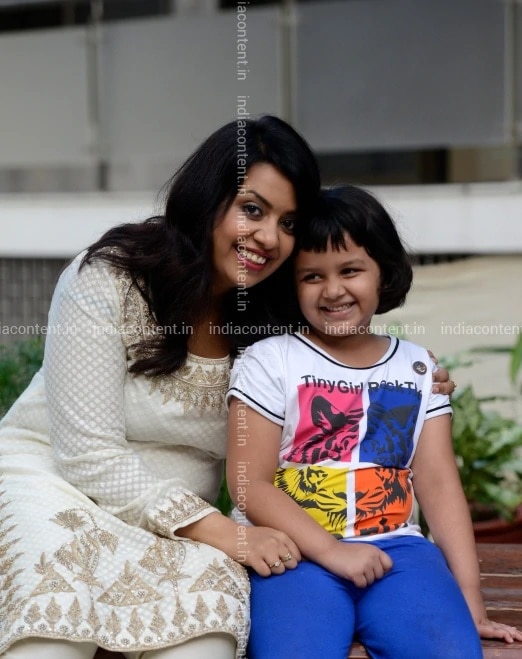 A financial professional, banker, social activist and singer, Amruta Fadnavis celebrated her 41st birthday this year. She is the wife of 18th and erstwhile Chief Minister of Maharashtra Devendra Fadnavis. She portrayed India at National Prayer Breakfast – 2017, an international peace inceptive chaired by U.S. President Donald Trump. In September 2019, she landed into squabble after calling Prime Minister Narendra Modi the father of the nation.

Amruta Fadnavis was born on 9th April 1979 in Nagpur, Maharashtra to Dr Sharad Ranade, an Ophthalmologist, and Dr Charulata Ranade, a Gynaecologist. She has a brother named Gaurav Ranade who is an engineer. She attended St. Joseph Convent School, Nagpur and then went to G.S. College of Commerce and Economics, Nagpur for Bachelors in Commerce. She later pursued MBA in Finance.  Amruta continued taxation laws from Symbiosis Law School, Pune. She acquired Wealth Management Certification from the Centre for Investment Education and Learning. Besides studies, she was also involved in several sports and was a state-level under-16 tennis player.

Amruta Fadnavis is an adept, thriving and multifaceted woman who instigated her professional career with Axis Bank as Executive cashier in 2003 and eventually headed the Axis Bank business branch in Nagpur. In January 2015, she moved to the corporate office at Worli, Mumbai and currently holds the position of Vice-President Corporate Head West India, Transaction Banking Department.

Amruta is a qualified classical singer and has performed at numerous social events. She has a melodious voice and is actively associated with the Entertainment industry. She has made her debut song in Prakash Jha’s Marathi directorial ‘Jai Gangaajal’ with the song titled ‘San Dhan Mati’ in 2016. She belted out a song in a biopic ‘Sangharsh Yatra’ emanated from the life of Late BJP leader ‘Gopinath Munde’. She carried out at a notable charity event ‘Umang-2017’ & ‘Umang-2018’ for the well-being of Mumbai Police.

In some of her interviews, she sang a few old Hindi songs. Her debut music video ‘Phir Se’ portraying the legendary actor Amitabh Bachchan was unleashed by T-Series. This video was watched over 7 lakh times in one day and attained over 1.4 million views in just three days.  Her emotionally appealing song for saving the girl child was unleashed on YouTube.

Amruta appeared in her documentary named ‘The Voice’ which was written, directed and produced by Sagar Pagar. This informative and engaging documentary features the remarkable tale of a social activist, singer, and banker who puts her endeavors in the illustrious contributions towards the welfare of the Indian society. IndieFEST Film Awards, USA 2019 conferred an esteemed award of recognition for Best Documentary Film.

AAN foundation bestowed Amruta Fadnavis with Woman of the Year – 2015 award for her countless services to Woman’s Dignity and Equality in society. In 2016, she was awarded the Power Woman Award for being Lokmat Most Stylish Icon and Suryadatta National Award for excellence in the field of Banking & Finance. In 2017, she has been conferred three awards consecutively which include Women Excellence Award, The Woman of Substance Award at I Am Woman Awards and Award for Excellence in Women Empowerment by All Ladies League and Divine Vibrations.

In December 2005, Amruta Fadnavis tied the knot with politician Devendra Fadnavis after an arranged marriage proposal. The couple is blessed with a daughter named Divija Fadnavis. Although she is a modern thinker and belongs to a strong political family, she is rooted to the ground.

She is a technically adequate person and runs her Facebook page. She is proactively working for ‘Women Empowerment’ and ‘Development of Rural India’ with the aim of profound social change. She focuses on improving the village sanitation and infrastructural development. She has supported several poor girl children in achieving their dreams. According to her, educating a girl is like feeding her whole family the rest of their life and it is also a contribution to the country’s development. She has been a part of Hemant Trivedi’s shows and has also walked the ramp to exhibit the designs of Pune-based institute, the Chasa Institute of Design and Technology on 8th September. She believes that a child should be given liberty to opt for his/her dreams which play a significant role in the bright future of our nation.

Besides, in March 2017, she convened a fashion show of acid attack victors at The National Sports Club of India, Worli. In this event, the victors walked the ramp with a handful of dignitaries like Juhi Chawla, Sonali Bendre, Vivek Oberoi, Anu Malik and Sakshi Tanwar.

When her husband was travelling, she took out the rallies for her husband in Nagpur during the assembly elections of Maharashtra in 2014.

The India Content Website has a good stock of Amruta Fadnavis images. The high-quality images are available in three sizes – small, medium and large. 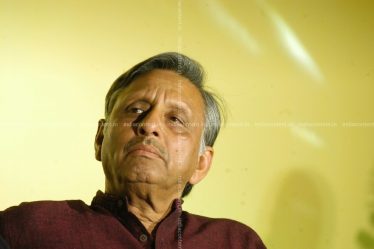