Budget Session: All You Need to Know 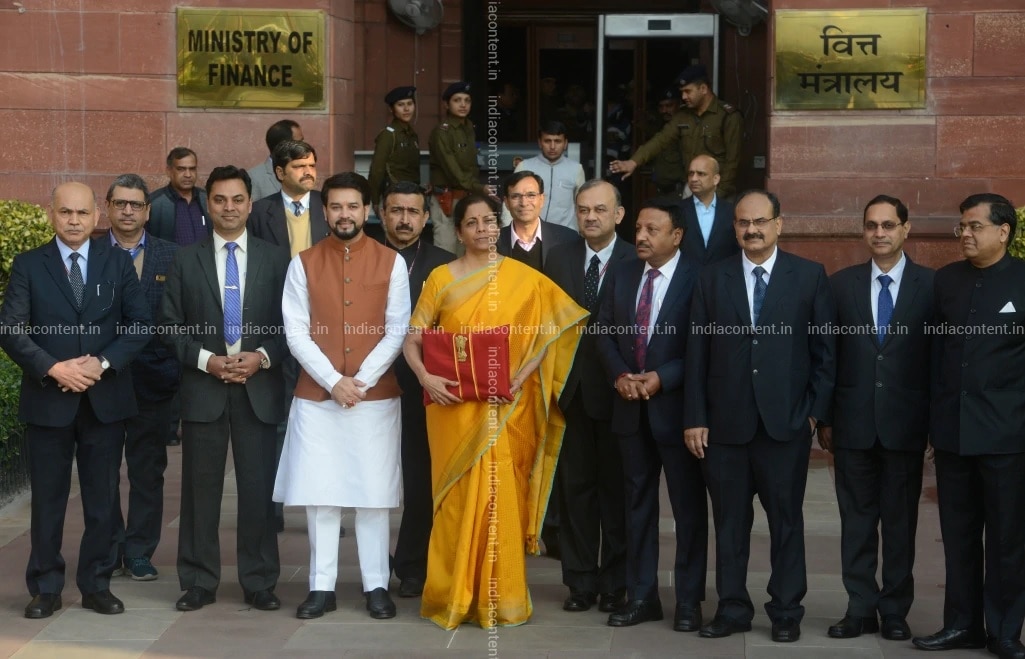 The President Ramnath Kovind addressed the Budget Session in the Parliament on 31st January at 11:00 a.m. and later Finance Minister Nirmala Sitharaman announced her second Union Budget on February 1st.

The Rajya Sabha usually convenes three sessions during a year followed by the First Session (Budget Session) which takes place between mid or late February to mid-May, and the Second Session (Monsoon Session) takes place in mid-July to end of August.  The Budget Session has a budget break from mid-March to mid-April during which Department related committees discuss the Demands for Grants of several Ministries.

The first phase of the Budget Session in Parliament was eventualised from January 31 to February 11 and after a short break, the second session will take place from March 2 and conclude on April 3. FM Nirmala Sitharaman paved her way to announce her second Union Budget on February 1 in the Parliament.

What is the Union Budget?

The Union Budget is an annual enactment of the financial position of the Government of India which is introduced by the Finance Minister of the country. Article 112 of the Constitution of India proposes to lay down the annual budget of the Republic of India in the Parliament.

The Union Budget has to be announced before the beginning of the next financial year.

As Lok Sabha has to approve the expenditure from the government’s Consolidated Fund of India prescribed by the Constitution, the Rajya Sabha can only suggest the changes and does not vote. Hence, the interim budget is placed prior to general elections in the parliament and full-fledged budget is placed after to the Lok Sabha elections.

The Minister of Finance had desired several ideas, recommendations and suggestions for Budget 2020-21 from all shareholders encompassing the public for the curtain-raiser to Budget 2020 disclosure. FM Sitharaman and Prime Minister Narendra Modi held an array of conferences with ministry officials and industry bodies to speculate on the matters to discourse in Budget 2020 for India.

In 2017, Finance Minister Arun Jaitley under Narendra Modi government promulgated the demonstration of Union Budget on February 1 which earlier used to take place on the last working day of February. The exercise of declaring the budget at 5:00 p.m. on the last day of February rooted from the colonial era was changed by the NDA government of Atal Bihari Vajpayee. In 1999, FM Yashwant Sinha amended the custom of disclosing Union Budget at 11:00 a.m.

Rail Budget which was being presented separately from the past 92 years, has now been united with the union budget.

Who hosts budget session in parliament?

President Ram Nath Kovind hosted the Budget Session on Friday in the Central Hall of Parliament and put a light on the array of issues. The Economic Survey representing the economic slowdown of the country was also presented on the same day. The public had desperately eyed on the parliament budget session in view of the ongoing Citizenship Amendment Act. Opposition parties are also inquiring the government for the economic revitalisation plans of the nation.

The President acclaimed the Indian mass for their acknowledgement of Ram Janmabhoomi Verdict. He shared the achievements of the government and advised citizens to avoid violent turmoil as it undermines the society of the country. The President urged both the houses – Lok Sabha and Rajya Sabha— to create the essential mandates keeping national interest predominant and to accomplish the anticipation and dreams of the citizen. He added that mutual discussions and debates will strengthen democracy further.

On the contrary, Nirmala Sitharaman was unable to spread the wave of happiness among the shareholders who were projecting catalyst measures to revive growth in Asia’s third-biggest economy due to which shares and bond yields fell on Monday. The discussion will pursue in the ongoing Budget session. In the Sitharaman’s budget, spending on farms and expressways were lifted and she offered cutback in personal taxes, but on the other hand, lower consumer spending and investment concerns were altogether ignored. This budget was ho-hum for the opposition parties comprising Congress, Trinamool Congress, the Left and Aam Aadmi Party as it did not focus on the imperative issues faced by the economy.

According to the data released on Tuesday, the Indian economy is possibly expanding by 5 per cent in 2020-21 with the slowest momentum of growth in the last decade.

The Houses will discuss on the following stages of the budget in the parliament:

Expenditure charged upon the Consolidated Fund of India

The India Content website has a huge stock of high-quality images related to Budget Session. The images are available in three sizes – small, medium and large. 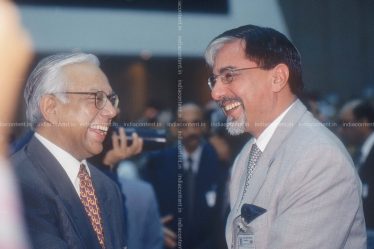