Mulayam Singh Yadav is an Indian politician from Uttar Pradesh and also the founder of the Samajwadi Party. Mulayam Singh Yadav served for three non-consecutive terms as the Chief Minister of Uttar Pradesh from 1989 to 1991, 1993 to 1995, and 2003 to 2007 respectively and also served as India’s Minister of Defence from 1996 to 1998 in the United Front government. He presently serves as the Member of Parliament in the Lok Sabha from Azamgarh.

The SP founder has three degrees—B.A., B.T. and M.A. in political science from Karm Kshetra Post Graduate College in Etawah, A. K. College in Shokohabad, and B. R. College of Agra University respectively.

In 1975, when then Indira Gandhi declared emergency across the country, Mulayam Yadav was arrested and kept in custody for 19 months.

He first became a state minister in 1977. Later, in 1980, he became the Lok Dal (People’s Party) president in Uttar Pradesh which became a part of the Janata Dal afterwards.

In 1982, Yadav was elected leader of the opposition in the Uttar Pradesh Legislative Council and held that post until 1985.

After the collapse of the V.P. Singh government in November 1990, Yadav joined Chandra Shekhar’s Janata Dal (Socialist) party and continued in office as chief minister with the support of Indian National Congress (INC).

In 1992, Yadav founded his own Samajwadi Party (Socialist Party).

In 1993, he allied with the Bahujan Samaj Party for the elections to Uttar Pradesh assembly which were due to be held in November 1993. Yadav then became the chief minister of Uttar Pradesh with the support of Congress and Janata Dal.

In 1996, he was elected to the eleventh Lok Sabha from Mainpuri constituency. In the United Front coalition government formed that year, his party joined and he became Defence Minister of India.

Yadav became the chief minister of Uttar Pradesh for the third time in September 2003 with the support of independents and small parties.

In 2014, Yadav was elected as a member of the 16th Lok Sabha in those elections from two constituencies – Azamgarh and Manipuri – and subsequently resigned the latter seat.

If you are looking for more Mulayam Singh Yadav photos then look for his pictures on the India Content website. The pictures are available in three sizes—small, medium and large. 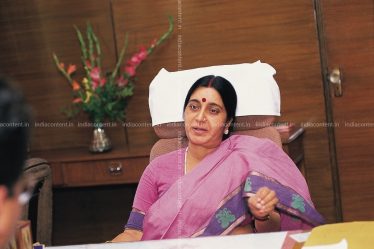 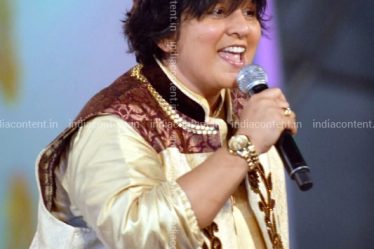