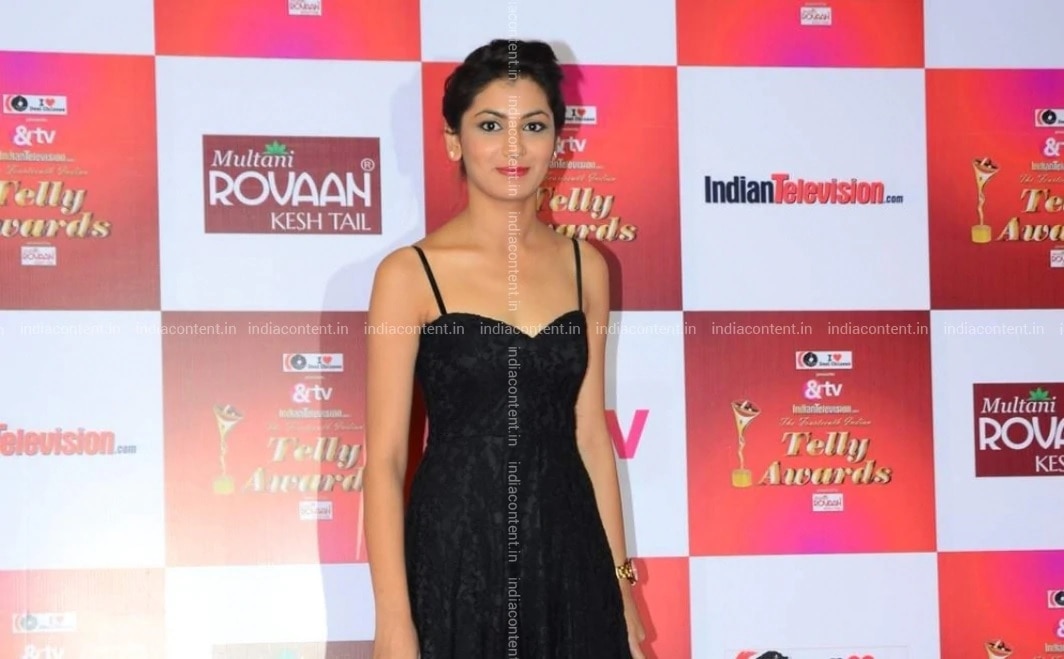 Sriti Jha was born on 26 February 1986 at Begusarai in Bihar, India. Her family lived in Kolkata for 10 years and then moved to Kathmandu, Nepal. She attended Modern Indian School in Kathmandu. Her family moved to New Delhi, where she continued her education at Laxman Public School, Delhi. She is graduated with a BA in English from Sri Venkateshwara College in Delhi. During her college days, she was an active member and later the president of ‘Verbum’, an English dramatics society in Delhi. Her first acting role was in a Verbum’s play Ritual in Blood for which she won the ‘Best Actor Award’ in Delhi University dramatics circuit.

Sriti Jha started her television acting career in Disney India’s musical comedy-drama television series Dhoom Machaao Dhoom created by Ravina Raj Kohli. The show which was one of the first Disney Channel India Original Series became a debut platform of many other actors including Kinshuk Mahajan, Toral Rasputra, Maanvi Gagroo, Vikrant Massey and Jay Bhanushali who all went to have a successful career in acting.

She played the main protagonist character ‘Sunaina Kotak’ in 9X Media’s 2007-2008 series Jiya Jale created by Big Synergy and directed by Arvind Babbal. In 2008, she appeared as a guest in NDTV Imagine Channel’s dance class show Nachle Ve with Saroj Khan hosted by the prominent dance choreographer Saroj Khan. In 2009, she was cast as the main protagonist character ‘Suhani’ in Star Plus fantasy-based show Shaurya Aur Suhani and a parallel lead role ‘Sudha’ in NDTV Imagine series, Jyoti.

Sriti Jha believes that it is hard work and dedication that helped in her television acting career since Dhoom Machao Dhoom. She also gives credits for her parents, who were never hesitant about her decision of taking up acting as a career. She has dated actor Harshad Chopra but has called off their relationship within a year. She is currently in a relationship with television actor Kunal Karan Kapoor popular for his role in Color TV soap opera series Na Bole Tum Na Maine Kuch Kaha. She writes poetry and performs Spoken word poetry frequently and has also written dialogues for some popular TV shows like Dil Se Di Dua… Saubhagyavati Bhava and Balika Vadhu. She is a great fan of Charlie Chaplin and has a lot of interest in reading, travelling and dancing. Her favourite food is Aloo Gobi, Samosa and Dal Chawal and her favourite restaurant is Food First in Goregaon, Mumbai. Pondicherry is her favourite travel destination. Her favourite actors are Johnny Depp and Meryl Streep in Hollywood and Hrithik Roshan and Waheeda Rehman in Bollywood.

The India Content website has a good stock of Sriti Jha images. The high-definition images on the website are available in three sizes – small, medium and large.