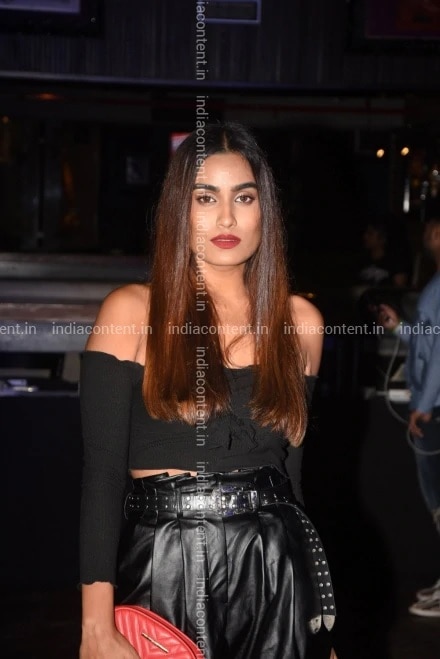 A notorious India model and Bollywood actress, Kyra Dutt stepped into the 29th year of her life on 12th March 2020. Hailing from Hindu family, the Bengali speaking diva born as Debi Dutta, was born in 1991 in Kolkata, the state West Bengal, India. She finished her primary education from La Martiniere Calcutta, Kolkata. She went to St. Xavier’s College, Mumbai for her higher studies. Her leisure interests include travelling and dancing. She enjoys eating fish and also likes junk foods pizza and Biryani. Her favourite fruit is Mango. Her zodiac sign is Pisces. The notorious fashion icons Sonam Kapoor, Kangana Ranaut and Jacqueline Fernandez are among her favourites. Her best-loved actors include Hrithik Roshan, Shahrukh Khan and Salman Khan and actress is Priyanka Chopra.

Although there is no information about her parents’ names, her mother was a theatre actress. She was working with the Hindi theatre group ‘Prayas’ in Kolkata.

Kyra portrayed in several advertorials of high-end trademarks including Kingfisher, Mercedes, Thums Up, Close-up, HCL Laptop, Wild Stone Deo and so on. She appeared in various music videos at that time and received huge stardom.

After a highly successful modelling career, Kyra forayed into films and started her Bollywood journey in 2009 by portraying Aparna besides Ranbir Kapoor as a part of his gang in Rocket Singh: Salesman of the Year. She was not much noticed by the audience in this movie due to her small role. She made her appearance in a special song for the movie Mere Brother Ki Dulhan in 2011. She had also performed in several special songs of South Indian movies.

Kyra was also one of the models in the calendar girls of Kingfisher Calendar 2013 and 2015. Eventually, in 2015, she turned out to be a part of Madhur Bhandarkar movie titled ‘Calendar Girls’ and played a significant role in the film.

She attained huge fame after making her appearance in a T-Series single named ‘Party Animals’ in 2016.

This Bengali beauty has composed and belted out a peace song for a drive known as De Paix Yatra. She also worked for a Telugu movie ‘Race Gurram’ and became popular with her item number ‘Boochade Boochade’. In early June 2017, she endorsed a contract for a special appearance song in Puri Jagannadh’s Telugu movie Paisa Vasool but it did not work out. Instead, she enacted the role of ACP Kiranmai who worked as a bar dancer in this movie.

Kyra moved to Mumbai for making her career in modelling when she was just 15 years old. Her parents used to adore her a lot and encouraged her to pursue a career in acting. She has participated in numerous shows in her school and college days.

Well, if we talk about Kyra’s relationship status, she is happily single. She is not engaged with anyone till date and enjoying her life.

Kyra loves watching cartoons and her most cherished series is The Lion King. She loves scrolling social media platforms like Instagram more than Facebook. Though she is a fitness freak, she is very fond of cooking, as well. Besides, she is well-versed in Spanish.

Kyra also enjoys drinking alcohol i.e. red wine but also likes green tea. She defines osculation definition in three words which encompass soft, intimate and with someone who you adore.

The India Content website has a huge stock of high-quality images related to Kyra Dutt. The images are available in three sizes – small, medium and large. 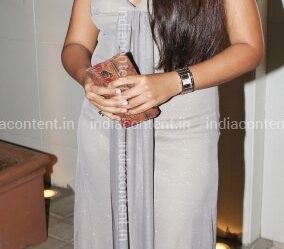