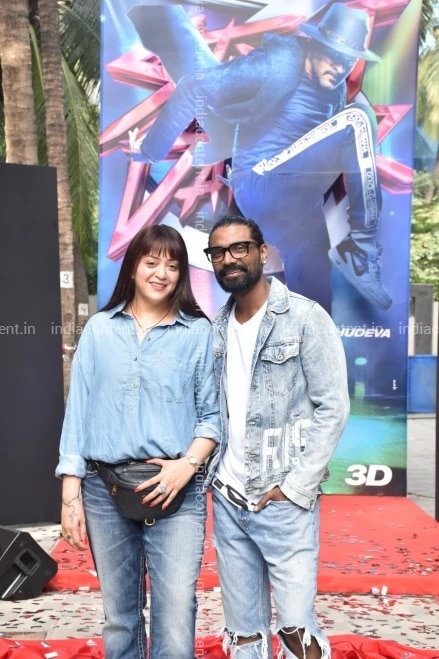 Remo D’Souza was born on April 2, 1974, in Bangalore to K. Gopi, a chef in the Indian Air Force, and Madhvi Laxmi. He hails from Olavakkode, in Palakkad, Kerala. He has an elder brother Ganesh Gopi and four younger sisters. Remo did his schooling from the Air Force School in Jamnagar, Gujarat. He was an athlete in the school and won prizes in the 100-meter race.

In his early career, he worked as a background dancer in many popular songs in Bollywood. He made his entry in the Bollywood as an assistant to choreographer Ahmed Khan in the 1995 film Rangeela. Ahmed Khan won the Filmfare Award for Best Choreography for the film. Remo did his first pop choreography for Sonu Nigam’s album Deewana produced by T-Series in June 1999. A breakthrough in his career was with the choreography for the song ‘Ishq Samundar’ in the 2002 film Kaante. In the same year, he choreographed songs in Shaad Ali’s romantic drama film Saathiya produced by Mani Ratnam and Yash Chopra under the banner of Yash Raj Films. Remo notable works as a choreographer in the Bollywood are in films including Khalid Mohammed’s drama film Tehzeeb in 2003, S. Shankar’s science fiction action film Enthiran in 2010, Karan Johar’s coming-of-age romantic comedy-drama film Student of the Year in 2012, Ayan Mukerji’s romantic drama film Yeh Jawaani Hai Deewani in 2013, Sanjay Leela Bhansali’s epic historical romance film Bajirao Mastani in 2015 and Abhishek Varman’s period drama film Kalank in 2019. Some of his popular choreographies are for the some “Badtameez Dil” in the 2013 film Yeh Jawaani Hai Deewani, “Sun Saathiya” from the film ABCD – 2 and “Selfie Le Re” from the film Bajrangi Bhaijaan.

Remo married Lizelle D’Souza, an Anglo-Indian from Mumbai. Lizelle is a costume designer who has worked in many television shows. They have two sons Dhruv and Gabriel. Remo lives in Andheri West in Mumbai with his family. He didn’t take any professional dance training but idolized Michael Jackson in his style. After completing his schooling from the Air Force School in Jamnagar, he moved to Mumbai for pursuing a career in dancing. He started a dance school named Super Brats in Mumbai with 4 students. In his early career, he worked as a background dancer in many popular songs in Bollywood. He made his entry in the Bollywood as an assistant to choreographer Ahmed Khan in the film Rangeela. Remo’s favourite actors are Salman Khan, Hrithik Roshan and Madhuri Dixit and favourite dancer is Michael Jackson.

The India Content website has a good stock of Remo D’Souza images. The high-definition images on the website are available in three sizes – small, medium and large. 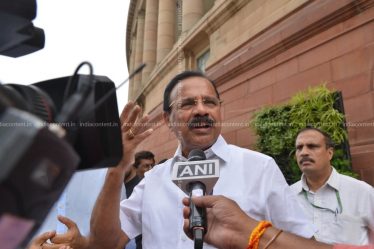