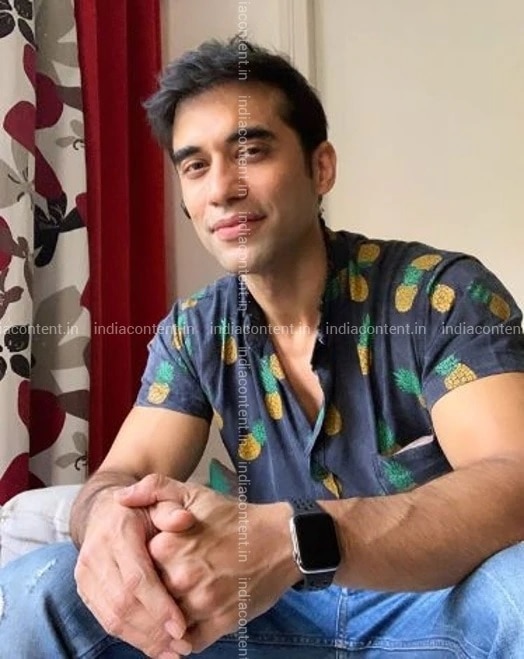 The 43rd Birth Anniversary of film and television actor Kushal Punjabi was on 23 April 2020. He was known for his appearances in various TV shows and films including Farhan Akhtar’s Lakshya, Karan Johar’s Kaal, UTV’s Dhan Dhana Dhan Goal, and Cinevistaa’s Ssshhhh…Phir Koi Hai.

Kushal Punjabi was born on April 23, 1977, into a Sindhi family in Mumbai, Maharashtra. He did a course in bartending after his graduation and had served as a bartender for a while. He also worked as a purser with the Mumbai based Indian international airline Jet Airways which ceased operations on April 17, 2019.

Kushal was extremely active in cycling, skating, swimming and dancing from his very young age. He also played in the school and college football team and also was into swimming. His passion for dance, theatre and music helped him to become an actor. He appeared in more than 20 TV shows, 10 films, and several music videos and commercials.

Punjabi played the role of the ‘The Sodomiser’ in the anthology of short films Bomgay directed by Riyad Vinci Wadia and Jangu Sethna, starring alongside Rahul Bose. The film with music by Ashutosh Phatak is regarded as the first gay film in India.

He played the role of ‘Asif’ in the cult comedy film Bombay Boys written and directed by Kaizad Gustad. The film revolves around the adventures of three young men of Indian origin but raised in the West in modern-day Mumbai.

He played the role of ‘Monty’ in the romantic musical film Andaaz directed by Raj Kanwar and produced by Suneel Darshan, starring Akshay Kumar, Miss Universe 2000 Lara Dutta and Miss World 2000 Priyanka Chopra. The film written by Robin Bhatt, Shyam Goel and Jainendra Jain, is the story of an Air Force officer Raj’s (played by Akshay Kumar) who is reluctant to confess his love to his best friend Kajal (played by Lara Dutta).

He played the role of ‘Nikhil’ in the slasher film Sssshhh… written and directed by Pawan S. Kaul and produced by Sunil Mehta and Prem Kishen featuring Dino Morea, Karan Nath and Tanisha in the lead roles.

He played the role of ‘Rajiv Goel’ (Romila’s fiancée) in the war-drama film Lakshya directed by Farhan Akhtar and produced by Ritesh Sidhwani, starring Hrithik Roshan, Amitabh Bachchan and Preity Zinta in the lead roles. The coming of age film is set against a fictionalized backdrop of the 1999 Kargil War.

Kushal Punjabi played a pivotal role along with Vishal Malhotra in the supernatural horror film Kaal directed by Soham Shah, and jointly produced by Karan Johar and Shah Rukh Khan. The film features John Abraham, Vivek Oberoi, Esha Deol and Lara Dutta in lead roles with Ajay Devgan in a negative role as the title role.

He played the role of ‘Willy’ in the action comedy film A Gentleman written and directed by Raj Nidimoru and Krishna D.K. featuring Sidharth Malhotra in a dual role opposite Jacqueline Fernandez, with Suniel Shetty as the antagonist.

Kushal has won the NDTV Imagine’s reality show Zor Ka Jhatka: Total Wipeout in February 2011 and took home the prize money of 5 million INR. The show created by Endemol and presented by Shah Rukh Khan and Saumya Tandon was the Indian version of the US game show Wipeout.

Kushal was interested in travelling and being outdoors. He had a great adventure spirit that made him great at various adventure sports. He used to train water sports like scuba diving and waterboarding. He also worked as a choreographer and trainer in Shiamak Davar’s dance institute. He was a fitness enthusiast who regularly hit the gym. His favourite cuisine was continental and favourite beverage was black coffee. His favourite actress was Madhuri Dixit and favourite was Salman Khan. His favourite colours were black and grey. His favourite holiday destination was Mauritius. His favourite films were Sholay (1975), Dil Chahta Hai (2001) and American film I am Sam (2001).

Kushal Punjabi was found dead at his residence in Pali Hill, Mumbai on 26 December 2019 at the age of 42. The death reason was reported to be suicide by hanging and he was also suffering from depression.

He had choreographed for Gladrags Manhunt Mega model, Mrs India contest, Star Walk fashion event for UMEED and various fashion shows and music videos. He has been a part of reality shows like Mr & Ms TV (2007), Fear Factor, Fun on The Run and Ek Se Badhkar Ek (2008). He participated in the dance reality show Jhalak Dikhhla Jaa through a wild card entry in 2014.

Kushal had helped Bigg Boss 13 contestant Dalljiet Kaur to get over depression after she separated from her husband Shalin Bhanot. She was one of his close friends who was too shocked to know about his death.

Kushal was married to Audrey Dolhen of French origin in November 2015. They have a son Kian. Audrey is a businesswoman who currently lives in China with her son. They met in Goa and became friends and fell in love with each other. His father Captian V.J. Punjabi is from Karachi and mother Priya Punjabi is from Hyderabad. He has two sisters Reena and Monisha.

he India Content website has a good stock of Kushal Punjabi images. The high-definition images on the website are available in three sizes – small, medium and large. 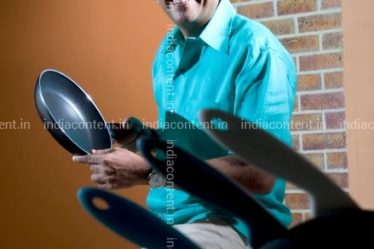