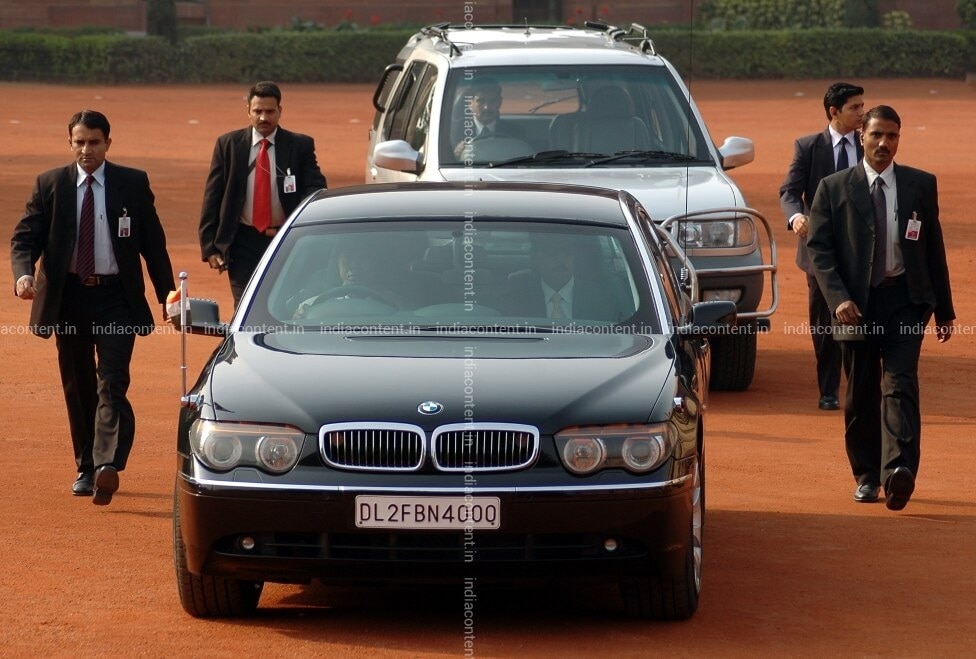 Lately the Rajya Sabha passed The Special Protection Group (Amendment) Bill, 2019, a week after it was cleared by the Lok Sabha.

What is SPG Bill?

The SPG (Amendment) Bill petitioned for truncating the number of people to be provided shield by the exclusive Special Protection Group which has been passed by the Parliament. According to the amendment, the SPG will now focus on Prime Minister’s security primarily who is constitutionally the head of the Government.

The SPG not only enforce wiretap to the Prime Minister of India but also to their blood relatives residing with them at the official residence. Presently, former prime ministers are provided Z+ protection cover but they used to get protection from SPG earlier also.

Though SPG is the highest tier of security constituted in 1985 to safeguard the Prime Minister of India posterior to the slaughter of late PM Indira Gandhi by her escorts in October 1984. In 1992, the SPG Act was modified to extend security shield to former PMs and their immediate families after the assassination of Rajiv Gandhi in 1991.

Lok Sabha, the lower house of Parliament, had passed the SPG (Amendment) Bill, 2019 through a voice vote on November 27th amidst a walkout by the several parties including the Congress MPs. As per the accusation of Congress, the government wants to take off the security cover of the Gandhis by bringing the Bill. Union Home Minister Amit Shah rebuffed the accusation by replying in the controversy held in the upper house i.e. Rajya Sabha. He said that this is the 5th amendment done in the SPG Act but there was no intention of taking off the security cover of Gandhis. But previous four amendments took place by keeping only one family in mind, he added. Opposing to that, he also added that Gandhi family’s security level was swapped from SPG to Z+ with ASL (Advance Security Liaison) and 24*7 Ambulance provision provided by the Central Reserve Police Force.

According to the original conception of the law, this decision was taken on the grounds of the security threat conception review by the government and family’s security cover is equally important with that of the HM, Defence Minister etc.

He said that the Bill should not be observed as a political feud, as the opinion to withdraw the highest-level security cover was taken after proper professional threat assessment.

Why is SPG Bill Needed?

The main purpose of proposing the amendment was to constitute the SPG Act more competent in assuring the security of the Prime Minister for governance and national security.

Union Minister for Home Affairs Amit Shah said that the enforcement of this act will finish dilution of the Act over the years. SPG will take charge of Prime Minister’s security, health, communication and will safeguard the PMO and Prime Minister’s mansion.

The amended bill states that the SPG will protect former Prime Minister and his immediate family members staying with him at the residence allotted to him for five years only from the date he refrains to hold the office.

India Content has a good stock of SPG Images on the website. The images are available in three sizes – small, medium and large.