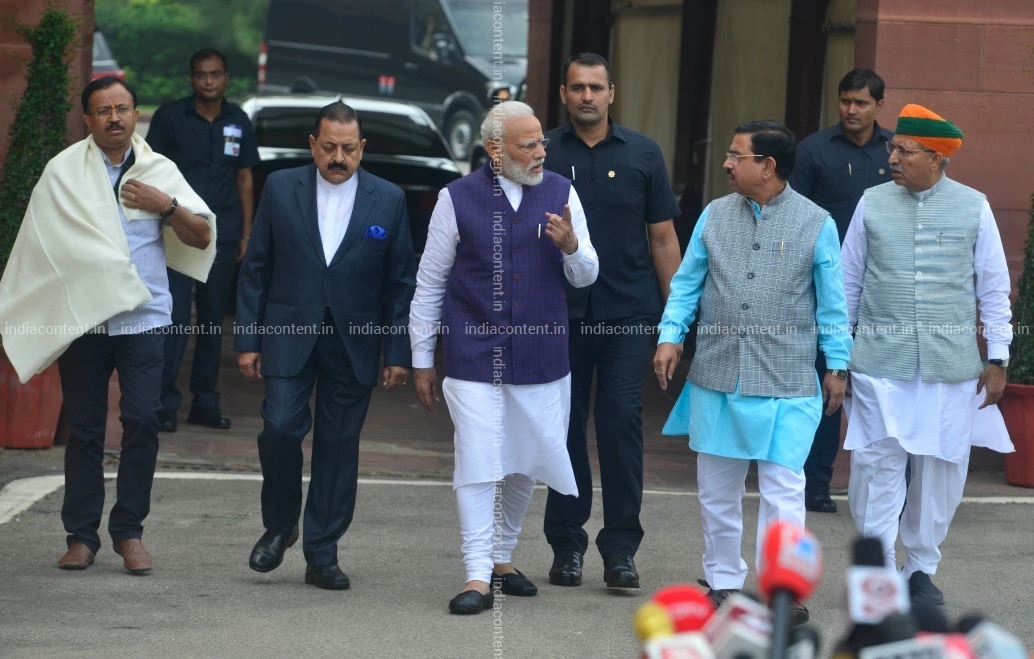 The Winter Session of Parliament was embarked on November 18 and will pursue till December 13. The Ministry of Parliament Affairs has promulgated the slated dates to the secretariats of both Houses of Parliament – the Lok Sabha (House of People) and the Rajya Sabha (Council of States).

To circumvent six months, the Constitution has given the authority to the president to stage each House at constant intervals. Considering this, the Parliament conducts three sessions each year:

In the previous two years, the Winter Sessions have been assembled on November 21st and lasted till the first week of January.

The government is also projecting to table two vital ordinances into law during the winter session. The first ordinance of lowering the corporate tax rate for new and domestic manufacturing companies to apprehend a downtrend in the economy and increase growth was articulated in September to give effect to amendments in the Income Tax Act, 1961 and Finance Act, 2019. The second ordinance outlawed the sale, fabrication and depository of e-cigarettes and similar kind of products was also articulated in September, 2019.

The economic slowdown, unemployment, the situation in Jammu and Kashmir and the government’s plan to bring the Citizenship Bill are the key factors of this winter session which are likely to crop up as hour of decision amongst the Opposition and the treasury tribunal.

This is going to be Rajya Sabha’s 250th Session which will witness 20 sittings in the forthcoming winter session of 26 days between November18 and December 13, 2019.

After discarding the Article 370 in the former term from Jammu and Kashmir, both Opposition and Centre are likely to be at loggerheads over the situation. Due to Modi Management attempts to accelerate through the Contentious Citizenship Bill, the Winter Session of Parliament will mark the intense debate as the Opposition looks to lift up the matter of economic slowdown, job crisis and the solitary confinement in Jammu and Kashmir.

The BJP-led NDA government, a second Parliament session has again come to power with an empowerment in the 2019 Lok Sabha elections.

The first period of the government witnessed both Houses passing pivotal statutes such as to castigate the exercise of instant Triple Talaq, Motor Vehicles Act and the UAPA law which granted more potential to the NIA (National Investigation Agency). The most crucial deed of last period was to discard the special status of Article 370 granted to J&K and branched the state into the two union territories of Jammu and Kashmir and Ladakh.

Posterior to the Narendra Modi government’s come back to power, the first Monsoon Session of Parliament emerged as the most constructive ever, setting a record for the clause of statute. The Lok Sabha scrutinised over 280 hours in 37 sittings and passed 36 bills comprising Jammu and Kashmir Reorganisation Bill, Triple Talaq Bill among others. The House worked for 75 hours late in the evening to execute the trade.

On the contrary, Rajya Sabha exonerated 32 Bills in 25 sittings. The 249th session was the most terrific in 17 years term, according to Rajya Sabha Chairman M Venkaiah Naidu. The leading BJP-led government was castigated by the Opposition for passing Bills without any deliberation with Parliament select committees.

The Rajya Sabha Marshals were seen in new winter uniform standing next to the seat of the chairman on the first day of the Winter Session of the Parliament. Earlier, they used to put on headdress.

During the subsequent winter session 2019, the following bills will be taken up in both the Houses of Parliament:

9. The Mines and Minerals (Development and Regulation) Amendment Bill, 2019;

13. The Healthcare Service Personnel and Clinical Establishments (Prohibition of violence and damage to property) Bill, 2019;

22. The Juvenile Justice (Care and Protection of Children) Amendment Bill, 2019;

(A) Bills pending in Lok Sabha

1. The National Institute of Design (Amendment) Bill, 2019 as passed by Rajya Sabha;

(B) Bills pending in Rajya Sabha

4. The Transgender Persons (Protection of Rights) Bill, 2019 as passed by Lok Sabha;

8. The National Commission for Indian System of Medicine (NCIM) Bill, 2019;

9. The National Commission for Homoeopathy (NCH) Bill, 2019; and

10. The National Institute of Food Technology Entrepreneurship and Management Bill, 2019.

1. First Batch of Supplementary Demands for Grants (including Railways) for 2019-20

Bills for Withdrawal in Rajya Sabha

4. The National Commission for Human Resources for Health Bill, 2011;

The India Content website has a nice collection of Parliament Winter Session Images. The pictures are available in three sizes – small, medium and large. 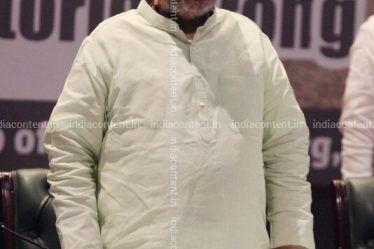