Amitabh Bachchan to be honoured with Dadasaheb Phalke Award 2019 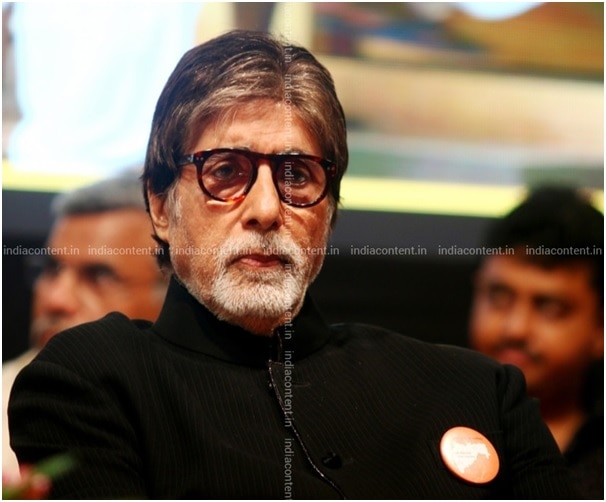 Bollywood legend and superstar of the millennium Amitabh Bachchan will be honoured with the prestigious Dadasaheb Phalke Award this year for inspiring generations with his diverse work.  This government award is India’s highest honour given in the field of cinematic art.

“The legend Amitabh Bachchan, who entertained and inspired for two generations, has been selected unanimously for Dadasaheb Phalke Award. The entire country and the international community is happy. My heartiest congratulations to him,” Union Information and Broadcasting Minister Prakash Javadekar wrote on Twitter while announcing the news recently. Hailing the legendary actor’s contribution to cinema, he said that the actor had been “selected unanimously” for the award.

Twitter is brimming with excitement as the news of Bachchan’s latest glory spread. The entire nation, including members of the film fraternity rushed to congratulate the icon.

Here are a few tweets from some renowned personalities on the great news.

May you continue to win hearts across the globe, Amit ji.

May you continue to serve the Indian Film industry with your versatile acting. Many congratulations @SrBachchan.

You richly deserve this commendable honour!

The most inspiring legend of Indian Cinema!!!! He is a bonafide rock star!!! I am honoured and proud to be in the Era of AMITABH BACHCHAN! The prestigious #DadaSahebPhalkeAward to @SrBachchan

There is no mention of Indian cinema without this Legend! He has redefined cinema with every role & deserves every accolade for his innumerable contributions! Congratulations @SrBachchan!  #DadaSahebPhalkeAward

And not just Bollywood, but even political leaders felicitated the actor. Vice President of India M. Venkaiah Naidu congratulated the superstar of the millennium calling him an inspiration.

Mr. Amitabh Bachchan‘s contribution to Indian cinema cannot be put in words. The prestigious #DadaSahebPhalkeAward is a befitting tribute to this legend.

Heartiest congratulations to one of the greatest icons of the country, Amitabh Bachchan ji, for being selected for the prestigious #DadaSahebPhalkeAward. Your legendary contribution to Indian cinema will continue to inspire crores of people @SrBachchan.

Amitabh Bachchan is one of the most popular actors of Indian cinema. He is also a film producer, a television host, an occasional playback singer and a former politician. The legendary actor’s fans affectionately call him Big B.

Amitabh Bachchan made his acting debut in 1969 with Saat Hindustani, and narrated Mrinal Sen’s Bhuvan Shome in 1969. Once the distinguished actor got noticed in Prakash Mehra’s 1973 hit, Zanjeer and then there was no looking back. The film also marked the birth of his Angry Young Man avatar.

Here are top 25 films of superstar of the millennium Amitabh Bachchan.

Amitabh Bachchan, the son of the renowned Hindi poet Harivansh Rai Bachchan and social activist Teji Bachchan, attended Sherwood College in Nainital and Kirorimal College of the University of Delhi. He worked as a business executive in Calcutta and performed in theatre before embarking on a film career. After completing his education he moved to Mumbai to become a film star. But he had to struggle a lot initially and got work of narration and background commentary only.

Amitabh Bachchan married Jaya Bhaduri, a popular actress of Hindi cinema from the early 70s. He has two children—Abhishek Bachchan and Shweta.

Amitabh Bachchan has won several accolades in his career, including four National Film Awards for Best Actor for the films Agneepath, Black, Paa and Pikuand many awards at international film festivals and award ceremonies. He has won 5 Filmfare Awards and is the most nominated performer in any major acting category at Filmfare with 41 nominations overall.

The Dada Saheb Phalke award, the highest recognition in Indian cinema, was conferred on the late Vinod Khanna in 2017. It is one of the highest awards in India in the field of cinema. The Directorate of Film Festivals, set up by the Ministry of Information and Broadcasting, represents the honour at the National Film Awards ceremony every year.

India Content has a huge stock of legendary actor Amitabh Bachchan’s images. The pictures are available in three sizes-small, medium and large. 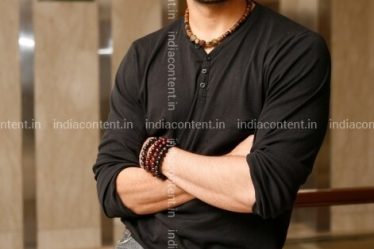