Why is Chhath Puja celebrated? 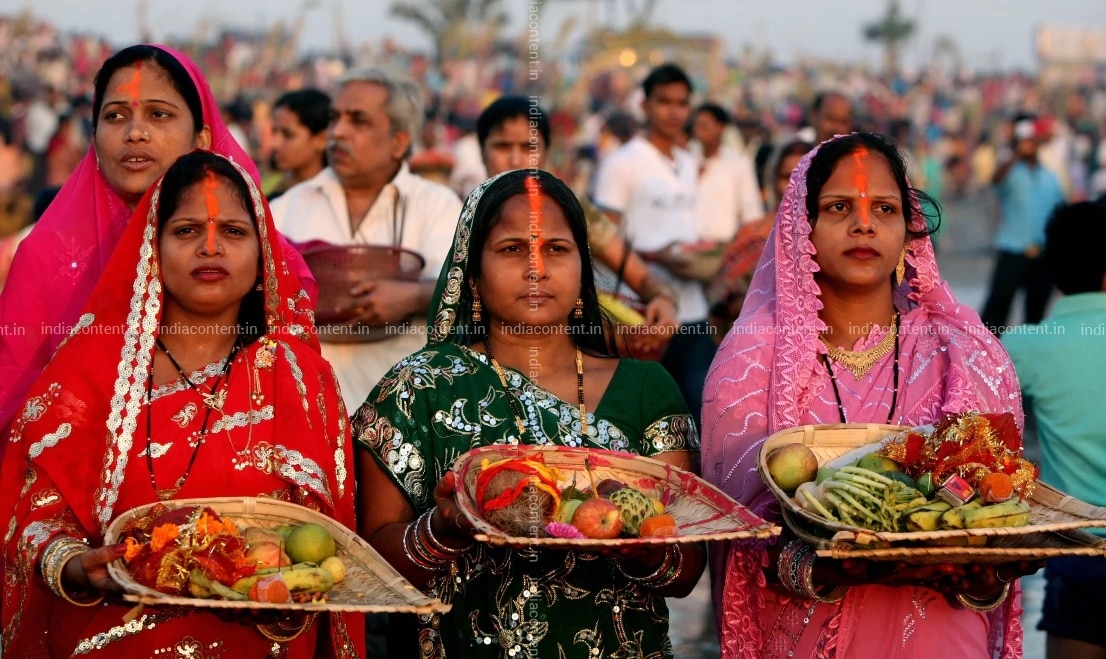 Chhath Puja is an ancient Hindu festival devoted to the Hindu God, Surya (Sun) and Chhathi Maiya. Chhath Puja is performed to thank Surya Dev for being the primal force sustaining life on earth. It is celebrated on the sixth day of the month of Kartika, which falls usually in October or November.

Surya, considered the god of energy and the life-force, is worshiped during the Chhath festival for well-being, prosperity and progress. In Hinduism, Sun worship is supposed to cure a variety of diseases, including leprosy, besides ensuring prosperity and longevity of family members, friends and elders.

The word Chhath is derived from number six in Nepali, Bhojpuri, Hindi, Maithili and local dialects and the festival is celebrated on the sixth day of the Kārtika month of the Hindu lunar calendar. The word is a derivation from the Sanskrit word ṣaṣṭhi, which meaning sixth.

The rituals of Chhath festival are tough and are observed over a period of four days. They include holy bathing, fasting and abstaining from drinking water, standing in water for long periods of time, and offering prayers, prasad and arghya to the setting and rising sun.

The Chhath festival is observed mainly in Bihar, Jharkhand, Eastern UP and Nepal. It is also celebrated in other parts of the country like Uttar Pradesh, Madhya Pradesh, Chhattisgarh, Gujarat, Delhi, etc. Besides, this festival is celebrated in countries like Fiji,  Mauritius, Guyana, Suriname, Jamaica and more. Chhath is also celebrated around March and April on Chaitra Shashthi, which is called Chaiti Chhath. However, the former is more popular because winter is the main festive season in Nepal and in North India.

Hindu people believe that the early sunlight helps to cure many diseases and is a great source of healing as well. It is believed that the Chhath puja ritual may even predate the Veda texts, as the Rigveda also contains hymns worshipping the God Sun and describes similar rituals. The rituals are also mentioned in the Sanskrit epic poem Mahabharata in which Draupadi is depicted as observing similar rites.

It is also believed that Surya Putra Karna (in Mahabharata) started Chhath who ruled over Anga Desh (during the Mahabharat Age), which is today known as Bhagalpur district of Bihar. Karna was a great warrior who fought against the Pandavas in the Kurukshetra War.

Besides, the rishis of yore used this method to remain without any food as they were able to get energy directly from the rays of the sun. Chhathi Maiya, the Goddess who is worshiped during the famous Chhath Puja, is known as Usha. It is believed that Usha and Pratyusha were the wives of the Sun god and are the main source of the Sun.

On the first day of Chhath Puja, the devotees take a dip in a holy river and carry home the holy water to prepare the offerings. The ladies observing the vrata are known as vratin, who eat only one meal on this day.

On the second day, the Vratins observe a fast for the whole day, which ends in the evening a little after sunset. Just after the worship of the sun and moon, the offerings of kheer, puris  and bananas are distributed among family and friends. The Vratins go on a fast without water for 36 hours after the 2nd day.

On the final day of Chhath Puja, the devotees, along with family and friends, go to the riverbank before sunrise to make the offerings to the rising sun. The festival ends with the breaking of the fast by the Vratins.

The main worshipers of Chhath Puja are usually women who pray for the well-being of their family, and for the prosperity of their offsprings. However, a large number of men also observe Chhath puja. Once a family starts performing Chhath Puja, it becomes their duty to perform it every year and to pass it on to the following generations. The puja is skipped only if there happens to be a death in the family that year. The offerings include sweets, kheer, fruits etc and the food is strictly vegetarian which is cooked without onion, garlic and salt.

The India Content website has a good stock of Chhath Puja festival images. The photos are available in three sizes—small, medium and large. 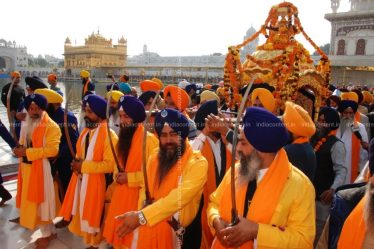 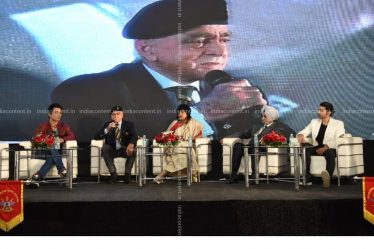