Sankashti Chaturthi: All You Need to Know 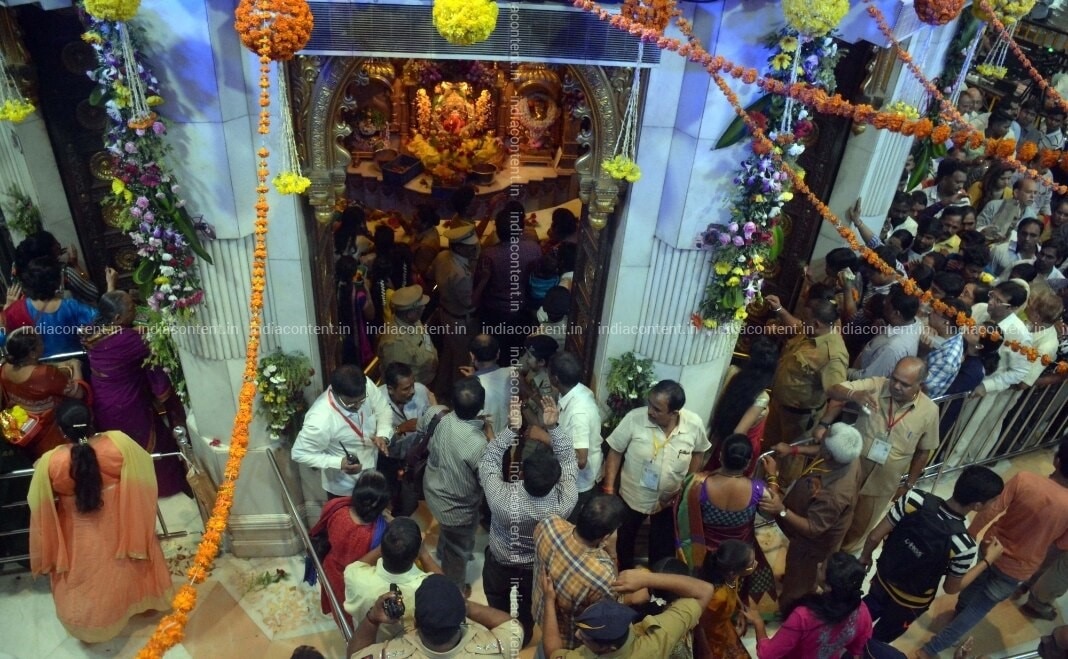 What is Sankashti Chaturthi?

According to Drikpanchang, this year Sankashti Chaturthi fell on February 12, 2020, Wednesday.

Lord Ganesha is the only God in the Hindu pantheon who is an indicator of felicitous onset. Due to this reasoning, the elephant-headed Ganesha is worshipped at the inaugural of any new venture and rituals across the nation. While this day is commemorated by big mass in many states of India especially in Maharashtra, Sankashti Chaturthi is also recognised by several names like Sankat Hara Chaturthi in Tamil Nadu.

The Sanskrit word Sankashti means emancipation from all hurdles or difficult times, hence worshipping Lord Ganesha on this day will eradicate all the obstacles from your way and will provide you tranquillity and good fortune. Devotees try to reap the maximum benefits by keeping fast on this day and breaks their fast in the night after viewing the moon.

While worshipping Lord Ganesha on Sankashti Chaturthi, the tale for each month is recited separately as referring to that month alone. There are thirteen Vratha Kathas in the prayer offering, one for each month and the 13th tale belongs to Adhika (According to Hindu calendar, there is one extra month which falls after every four years). Each strict fast in every month carries a motive along which is explained to us by a tale known as the Vratha Katha. Every month, the ‘Sankashta Ganapathi Pooja’ prayer is done with a specific name and peeta (seat).

There is a great significance of Sankashti Chaturthi as it is executed for the welfare and prosperity of the family. After sighting the moon in the evening, the idol of Ganesha is placed on a clean platform. Deity is worshipped with fresh flowers and durva grass and delicacies like modaks and laddoos are offered to the Lord.

The forthcoming Sankashti Chaturthi is falling on Thursday, March 12, 2020.

According to traditional folklore, Goddess Parvati consort of Shiva produced Ganesha. She formulated Ganesha out of the sandalwood paste and made the figure alive by breathing life into it. She put him to safeguard at the entry of her bathroom. Ganesha didn’t let Lord Shiva enter inside when he came back. Being unaware of the fact, he followed her mother’s order. Lord Shiva was outraged and asked his admirers to teach him a lesson. Being Parvati’s son, the manifestation of power, Ganesha was very strong and thrown away the Ganas. He made an announcement for not making an entry inside as his mother was bathing. Narada Muni, the guru of heavens witnessed this turbulence rising constantly and tried to mollify the little Ganesha but in vain. Ganesha was also bombarded with the king of gods, Indra along with his heavenly army but nobody could stand in front of him. Now, this had become a subject matter of self-esteem for Parvathi and Shiva. The trinity of Hinduism, the creator-Brahma, preserver-Vishnu and destroyer-Mahesh planned an attack against Ganesha and Shiva separated the head of Parvati’s ansh Ganesha and brought on Parvathi’s rage. Parvathi revealed her Supreme Being who is the primordial power and original creator, observer and destroyer of the whole universe. She became petrifying and took an oath to demolish the universe where her son was assassinated and regenerate a better avatar.

All the deities bowed down before her and Lord Shiva guaranteed to make her son alive again. The triple deity of supreme divinity in Hinduism were passionately looking for a head all across the world and subsequently found a mother elephant crying for her baby elephant. They tranquilised the mother and put the baby elephant’s head in place of Ganesha’s head. Lord Shiva promulgated that this boy will be known as Ganesha (Gana-Isha : lord of the Ganas) in the whole universe. Then onwards, Ganesha is recognised as the elephant-headed god.

Shiva announced that except Vishnu, Lakshmi, Dhiva and Parvathi, Ganesha will always be high-calibre to all the gods. It is believed that Ganesha comes on earth to bless his devotees on Sankashti Chaturthi.

The India Content website has a good stock of high-definition images related to Sankashti Chaturthi. The pictures are obtainable in three sizes – small, medium and large.