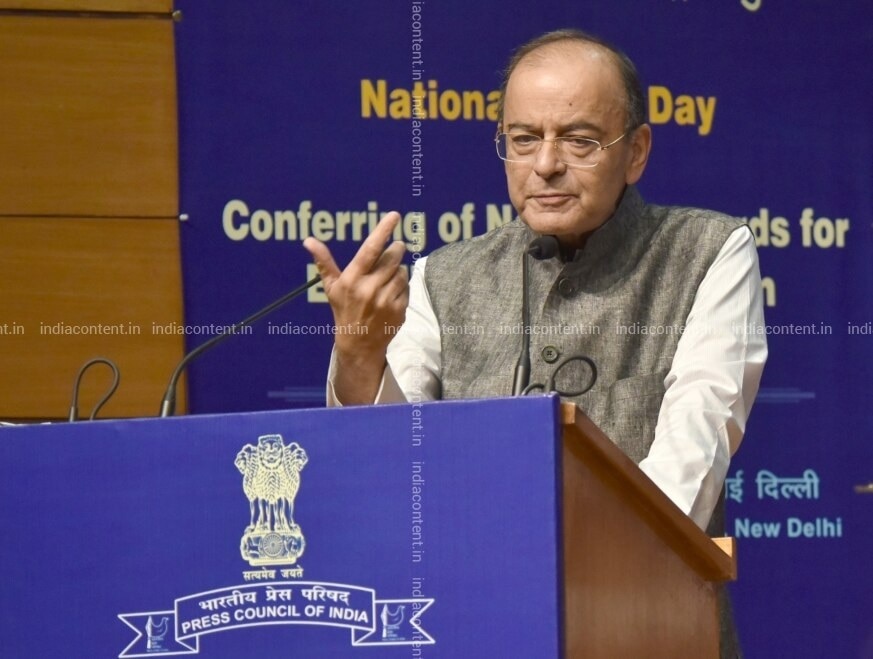 What is National Press Day?

National Press Day is the day to celebrate the freedom of speech, thoughts and virtues as well as the role of media in shaping the society. It is observed on 16 November every year to commemorate the establishment of the Press Council of India which was formed in 1966, and also to mark the presence of an independent and responsible press in India.

On this day, Prime Minister Narendra Modi tweeted that he appreciates the hard work of media persons that shapes national and international discourse. He wrote, “A free press is the cornerstone of a vibrant democracy. We are fully committed to upholding freedom of press and expression in all forms. May our media space be used more and more to showcase the skills, strengths and creativity of 125 crore Indians.”

Information and Broadcasting Minister Prakash Javadekar also wished the media fraternity on the occasion of National Press Day. He tweeted, “On the occasion of #NationalPressDay – greetings to the Media fraternity. Press freedom is the essence of a vibrant democracy. This was trampled upon by the #Congress during an emergency. We are ensuring full freedom to the press.” In another tweet, the minister wrote, “Media can criticise but should guard against ‘fake news’ & desist from disinformation & misinformation. There is ethic for every freedom.”

What is the National Press Day?

National Press Day symbolises freedom of the press and its responsibilities towards the society. Journalists are a mirror of society, which brings out the truth even in adverse circumstances.

Why is National Press Day celebrated?

On 16 November 1966, the Press Council of India assumed the role of the moral watchdog to the fourth pillar of the country, to ensure that the press maintains the quality and high standards expected from it and does not get affected by any external factors in its functioning.

There are several Press/ Media Councils across the world but the Press Council of India is a unique entity in its duty to uphold the independence of the press, where the press is that of a free type which realises its own responsibilities as the fourth pillar of democracy.

The Press Council keeps a check on the quality of reporting provided by the Indian press. It also ensures that journalistic objectivity is not compromised due to “influence or threats of any inessential factors.”

Currently, Justice Chandramauli Kumar Prasad is the Chairman of the Press Council of India. He has been appointed for a second term. The predecessor was Justice Markandey Katju (2011 – 2014).

According to the annual Reporters without Borders Analysis, violence against journalists including attacks by Maoist fighters, police violence and attacks by criminal groups or crooked politicians is one of the most striking characteristics of the current state of press freedom in the country. A total of 48 journalists have been killed in India from 1992 till 2018.

You will find a good stock of images related to National Press Day or National Journalism Day on the India Content website. The pictures are available in three sizes—small, medium and large.