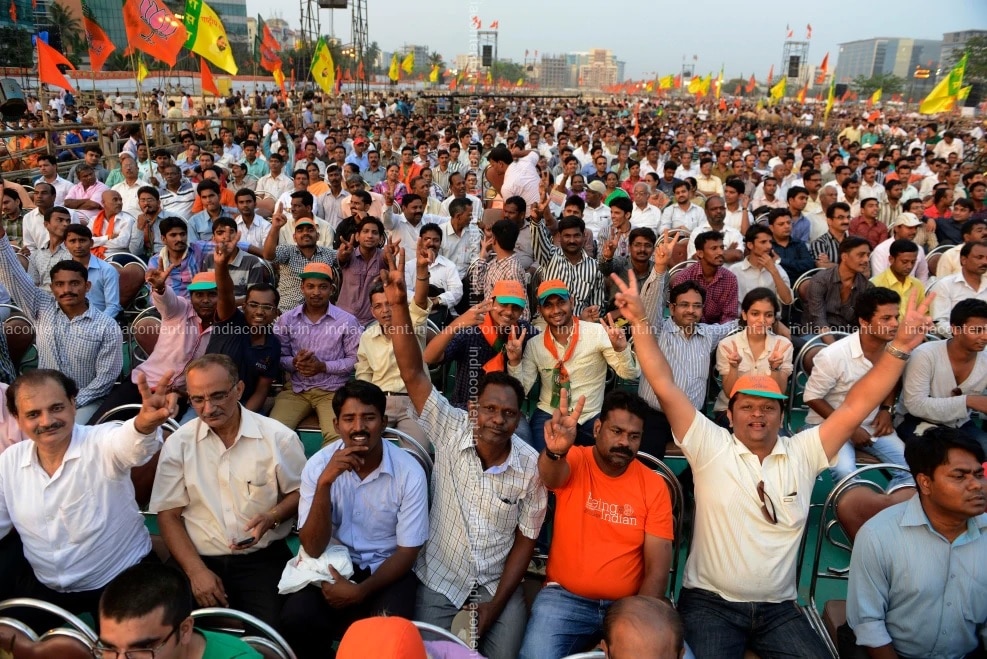 Lately, the President’s rule has been imposed in Maharashtra  amid impasse over government formation after the assembly polls in Maharashtra last month.

As per the officials, the Union Cabinet had earlier suggested President’s rule in Maharashtra after Governor Bhagat Singh Koshyari submitted a report in this regard.

President Ram Nath Kovind has signed a declaration imposing President’s rule in the state under Article 356(1), keeping the Assembly in suspended animation. According to officials, the governor said all possible efforts have been made but there is no chance of stable government in Maharashtra even after 15 days of election results being declared.

After the Bharatiya Janata Party (BJP) failed to form the government and the Shiv Sena didn’t receive any letters of support from the National Congress Party (NCP) and the Congress, Koshyari had asked the Sharad Pawar-led NCP to stake claim to form government in Maharashtra on November 12.

Why President Rule in Maharashtra?

Shiv Sena got 24 hours to submit letters of support showing majority in Maharashtra Assembly but the NCP did not get that much time. The three parties – the Shiv Sena, the NCP and the Congress – were in the midst of power-sharing talk, when news broke that Governor Koshiyari had recommended President’s Rule in the state and Prime Minister Narendra Modi had called a meeting of the Union Cabinet to take a decision on Koshiyari’s suggestions.

Just after a few minutes, PM Modi left for Brazil where he was scheduled to attend Brics (Brazil, Russia, India, China and South Africa) summit. Shortly, the President’s Rule had been imposed in the state by President Kovind, putting off power-sharing discussions among the party presidents of Shiv Sena, the Congress and the NCP– Uddhav Thackeray, Sonia Gandhi and Sharad Pawar.

The 2019 Maharashtra Assembly Elections were held on October 21 and results were declared on October 24 when the BJP-Shiv Sena alliance were given a clear mandate with 161 seats. However, the two parties couldn’t agree to each other’s demands and failed to form the government even after two weeks.

What is President Rule?

If approved by both the Houses—Lok Sabha and Rajya Sabha, President’s Rule can continue for six months. The rule can be extended for a maximum of three years with the approval of the Parliament, which is needed every six months.

You will find a good stock of images of political parties invloved in discussions over government formation after the Maharashtra Assembly Election on the India Content website. The pictures are available in three sizes—small, medium and large. 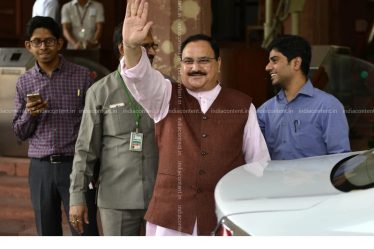