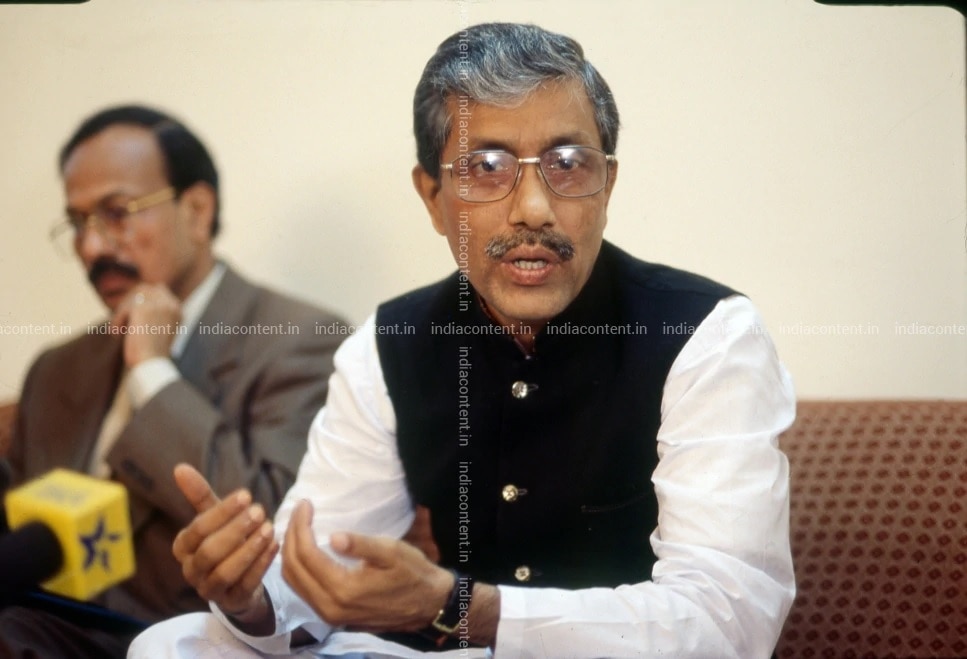 Manik Sarkar turns 71 on 22 January 2020. He served as the 9th the Chief Minister of the northeastern Indian state of Tripura from March 1998 to March 2018. The longest-serving chief minister of Tripura, Sarkar first held the position of CM in 1998 and remained at the same post till 2018.

In March 2008, he became the leader of Left Front, the Tripura coalition government. In 2013 assembly elections, Sarkar became the chief minister for the fourth consecutive time.

Presently, Sarkar serves as the Leader of Opposition in Tripura Legislative Assembly.

Manik Sarkar was born on 22 January 1949 in Radhakishorepur, Udaipur, Tripura in a middle-class family. His mother, Anjali Sarkar, was a government employee in Tripura while his father, Amulya Sarkar, was a tailor. Sarkar completed his graduation from Maharaja Bir Bikram College in Agartala, Tripura.

Manik Sarkar is married to Panchali Bhattacharya, who worked with the Central Social Welfare Board. Sarkar enjoys a great reputation as a chief minister as he is the only political leader amongst all the states in India who possesses no house or car. Even his wife has no personal security guards and does not use any vehicle that is provided to the chief minister and his family.

Manik Sarkar was just 19 when he joined the students’ movement in his college in 1968. His early exposure into politics and some experience led him to be appointed as the general secretary of the Students’ Federation of India at the Maharaja Bir Bikram College. During the 1967 Food Movement, Sarkar took part in a campaign against the policies of the then ruling Congress government in Tripura.

Manik Sarkar was 23 when he joined the State Committee of the CPI (M) in 1972. Six years down the line, in 1978, he was made a part of the party secretariat when the Communist Party got a chance to rule a government in Tripura for the very first time.

In 1980, Sarkar was elected as a member of the Legislative Assembly of Tripura, representing the Agartala constituency. He was then appointed as the Chief Whip of the CPI (M).  In 1983, Sarkar won the Assembly elections from Kishannagar, Agartala, as well. Keeping in mind his outstanding performance and expertise, the party, after coming to power in 1993, made Sarkar the State Secretary of the CPI (M).

Sarkar became a member of the politburo of the CPI (M) in 1998, which is the main policy-making and executive committee in a Communist party. There was no looking back from thereon for the great leader. He was then appointed as the chief minister in the same year for the very first time. Since then Sarkar had won in every Assembly election and had been elected as the chief minister for four consecutive terms. This has given Sarkar a place in the group of longest-serving chief ministers in India.

Manik Sarkar’s biggest achievement is his clean image and projection of asceticism. This great politician from Tripura is still regarded as the ‘Most Honest’ and ‘Most Clean’ chief minister.

Sarkar was the only chief minister who would donate his entire official salary to his party and take only Rs 5,000 per month as his allowance. He drew the most minimum amount of salary amongst all the chief ministers in the country and is therefore widely regarded as the ‘Cleanest and Poorest’ CM in India.

The India Content website has a good stock of Manik Sarkar’s images. The high-quality pictures on the website are available in three sizes – small, medium and large. 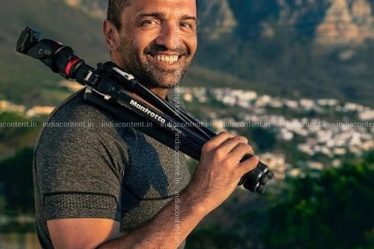