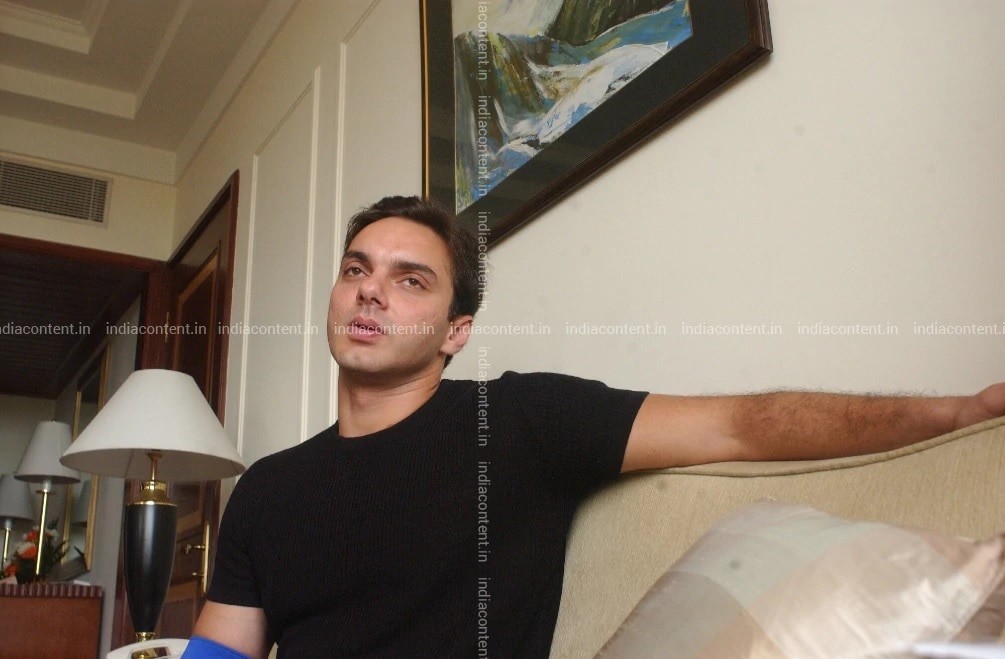 Bollywood actor, director and producer Sohail Khan turned 50th on December 20. He celebrated his special day by hosting a party for his friends from the industry. Salman Khan attended the birthday bash after wrapping up the shoot for ‘Bigg Boss 13 Weekend Ka Vaar’ episode. Salman Khan and his family including parents Salma and Salim Khan, actors Sonakshi Sinha, Sunny Leone, Angad Bedi, Neha Dhupia among others were spotted at Sohail Khan’s birthday party.

Sohail Khan was born on 20 December 1970 in Bombay (present-day Mumbai) to screenwriter Salim Khan and his wife Sushila Charak (Salma Khan). He is the younger brother of actors Salman Khan and Arbaaz Khan. As everyone knows, Salman is still unmarried and Arbaaz Khan was married to actress VJ, and host Malaika Arora. Helen is the stepmother of Sohail Khan. His sister Alvira Khan is married to Bollywood director Atul Agnihotri, and his younger sister Arpita Khan, who is married to Ayush Sharma, collaborated with Sneha Ullal for his film, which he produced under the banner Sohail Khan Productions.

Khan has also held various live stage shows with film stars in India and abroad. His company also produced music videos and even ventured into television with the show Chehre Pe Chehra, which was directed by Rishi Vohra.

Sohail Khan has written, directed and produced several films. He began his career as a producer and director. He made his directorial debut with the 1997 action thriller film Auzaar. The movie starred his brother Salman and Sanjay Kapoor. He then directed the film Pyaar Kiya to Darna Kya in 1998.

Sohail Khan wrote, directed and produced the film Maine Dil Tujhko Diya which was his acting debut as well. Then, he acted in a few more films, but the films didn’t do well at the box office.

He also wrote, produced and starred in the film Fight Club- Members Only. This film also didn’t do well at the box office. In 2006, he acted in the boxing drama film Aryan in which his performance was appreciated though, the film failed to impress the viewers.

In 2007, Sohail produced another hit film Partner with brother Salman Khan and Govinda in the lead roles along with Lara Dutta and Katrina Kaif.

Khan returned to direction with the Bollywood movie Jai Ho, which starred Salman Khan. The film was released in January 2014 and got mixed reviews. In 2016, he directed the film, Freaky Ali, with brother Arbaaz in the lead. In 2017, he returned to acting after seven years and worked in the film Tubelight with brother Salman Khan.

Besides, he has appeared in  many other films like Darna Mana Hai, Krishna Cottage, Lakeer-Forbidden Lines, Salmaan-e-Ishq: A Tribute to Love, Team: The Force, Aryan: Unbreakable, Family: Ties of Blood, I Proud To Be An Indian, Jaane Tu…Ya Jaane Na, God Tussi Great Ho, and many more.

Sohail Khan is married to Seema Sachdev, a Punjabi Hindu. The couple had an Arya Samaj wedding before the Nikkah. They have two sons—Nirvan and Yohan.

The India Content website has a huge stock of Sohail Khan’s photos, including his latest pics from movie promotions, premiers, special screening, shoots, award shows, parties and many other events. The high -quality pictures on the website are available in three sizes-small, medium and large. 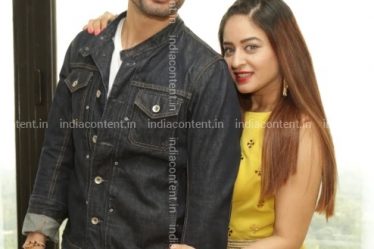