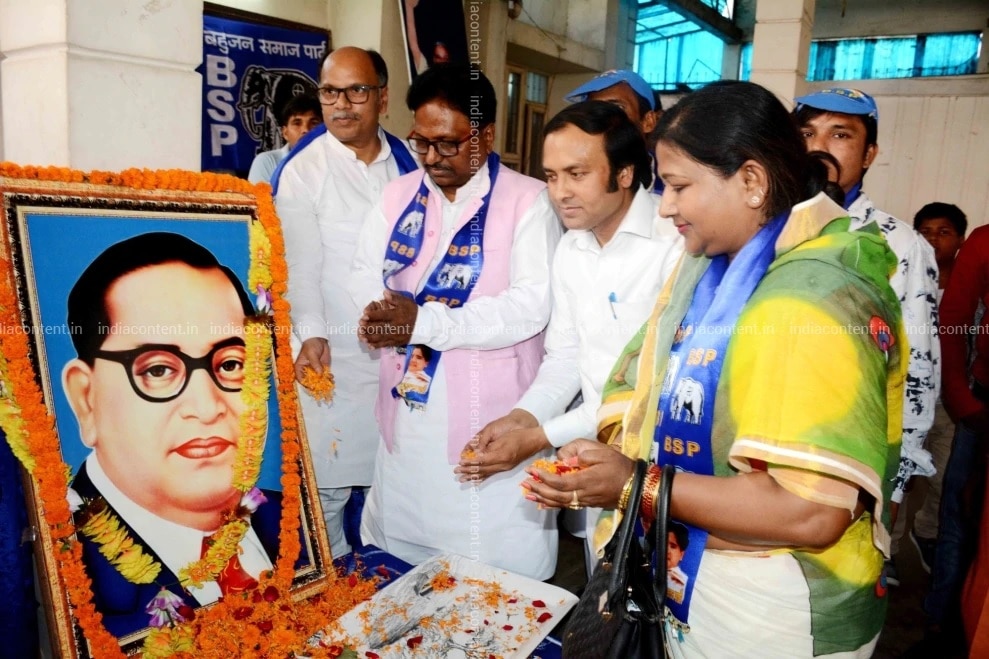 Dr Bhimrao Ramji Ambedkar, popularly known as Babasaheb Ambedkar passed away on December 6, 1956. He was born on 14 April 1891 in a Madhya Pradesh’s Mhow.

Ambedkar was an Indian jurist, politician, economist and social reformer who inspired the Dalit Buddhist movement and campaigned against social discrimination towards the untouchables.

Dr Ambedkar also supported the rights of women and labour.

Besides, he was independent India’s first law and justice minister, the chief architect of the Constitution of India, the flag bearer of India’s Dalit Activism, and a founding father of the Republic of India. He was often called Babasaheb, which means “respected father” in Marathi.

Dr BR Ambedkar earned doctorates in economics from both Columbia University and the London School of Economics. He also gained a reputation as a scholar for his research in law, economics, and political science.

In his early career, Dr Ambedkar was an economist, professor, and lawyer. Later, he became involved in campaigning and negotiations for India’s independence, publishing journals, advocating political rights and social freedom for untouchables (Dalits), and contributing significantly to the establishment of the state of India. He also started fortnightly and weekly papers named ‘Excluded India’, ‘Mook Nayak’, ‘Janta’ to raise voice against the atrocities on Dalits.

Ambedkar, who is known as a Buddhist, was born to a Hindu family belonging to Maharashtra’s Mahaar caste, which back then was considered a lower caste and people belonging to the same were referred to as ‘untouchables’. It is in the year 1956 he converted to Buddhism and initiated mass conversions of Dalits. He died six months shortly after conversion.

Also, Dr BR Ambedkar till date is the only Indian whose statue has been erected alongside Karl Marx in the London Museum.

In 1990, the Bharat Ratna, India’s highest civilian award, was conferred upon Dr BR Ambedkar. A

Dr BR Ambedkar had a total of 32 degrees. He also became the first Indian to do PhD in economics abroad.

Economist, philosopher and Nobel Prize winner Amartya Sen, who since 1972 has taught and worked in the United Kingdom and the United States. Considered Dr BR Ambedkar his father in economics.

Dr Ambedkar had done his masters in 64 subjects, knew 9 languages and had studied across the world for 21 years.

Dr Ambedkar was the first Indian to earn a doctorate in economics abroad.

Babasaheb Ambedkar is the only Indian whose portrait is associated with Karl Marx in the London Museum.

Babasaheb had a great passion for reading books. His library is believed to be the largest personal library in the world, with more than 50,000 books.

Dr Ambedkar was the first lawyer belonging to a backward caste.

He was posthumously conferred with the Bharat Ratna, India’s highest civilian award.

And, he was the only Satyagrahi worldwide, who did Satyagraha for drinking water.

The India Content website has a nice collection of images related to Dr BR Ambedkar. All the pictures are of high quality and available in three sizes – small, medium and large.