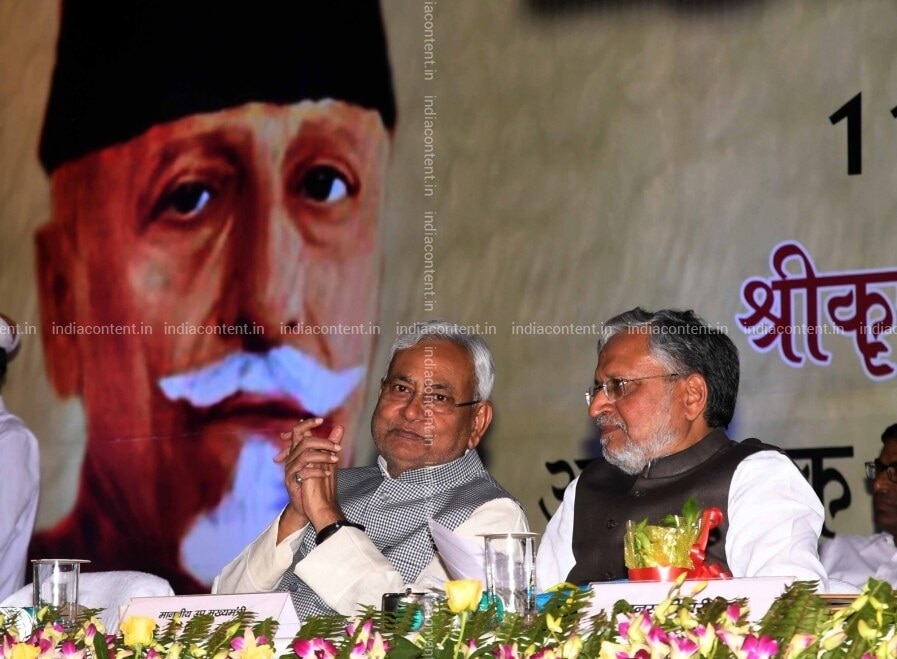 Popularly known as Maulana Azad, he was the first education minister of independent India and was well versed in many languages like English, Arabic, Hindi Hindi, Urdu, Persian, etc. Maulana Azad is also remembered for his vital contributions in the Indian freedom struggle.

It was September 11, 2008 when the Ministry of Human Resource Development (MHRD) decided to celebrate November 11 as National Education Day every year. The main reason behind observing this day is to spread awareness about education and make every person literate.

Maulana Azad was born on November 11, 1888. He spent his childhood days in Mecca and Medina in Arabic atmosphere for the first few years of his life. He obtained his early education from his scholar father.

His articles, written on varied topics, and caught the attention of many scholars including Nazir Ahmad, Altaf Hussain Hali Muhammad Iqbal, and other well-known personalities of that era.

After India’s independence, Maulana Azad served as the first Minister of Education in Pandit Jawaharlal Nehru’s cabinet from 1947 to 1958.

Through the Education Ministry, Maulana Azad introduced a scheme for providing financial help to many literary figures in the country who could not carry on their literary pursuits due to economical problems. Some of the country’s old poets and journalists also owe their old-age pension to the late Maulana Azad.

Maulana Abul Kalam Azad died of a stroke in February 1958.

On the occasion of Maulana Azad’s birth anniversary and National Education Day, here are some of his famous quotes that would surely inspire you.

”Educationists should build the capacities of the spirit of inquiry, creativity, entrepreneurial and moral leadership among students and become their role model.” – Maulana Abul Kalam Azad

”You have to dream before your dreams can come true.” – Maulana Abul Kalam Azad

”Do we not realize that self-respect comes with self-reliance? ”- Maulana Abul Kalam Azad

”Be more dedicated to making solid achievements than in running after swift but synthetic happiness.”- Maulana Abul Kalam Azad

”To succeed in your mission, you must have single-minded devotion to your goal.” – Maulana Abul Kalam Azad

Maulana Azad was awarded Bharat Ratna in 1992, India’s highest civilian honour, for his immense contributions to the nation as an educationist.

A freedom fighter, renowned writer, poet, and journalist, Maulana Azad is said to be the foundation of promoting primary and secondary education, scientific education and establishment of renowned universities IIT’s, IIM’s and UGC (University Grant Commission).

Maulana Abul Kalam Azadwas also the man behind the Indian Council for Cultural Relation (ICCR) organisation to strengthen cultural connection between India and other eastern countries.

In 1951 under his leadership that the first IIT- IIT Kharagpur was set up.

Check out the images of Maulana Abul Kalam Azad on India Content, which are available  on the website in three sizes—small, medium and large. 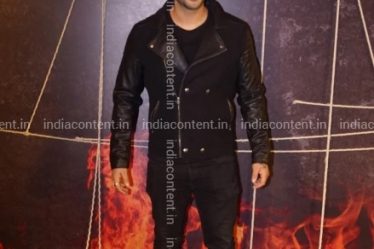