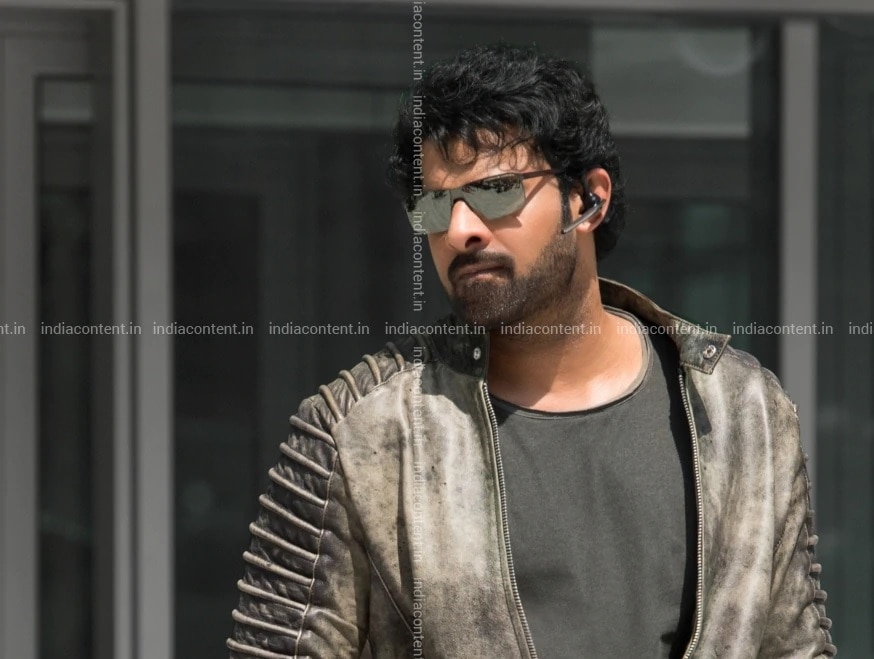 Telugu actor Venkata Satyanarayana Prabhas Raju Uppalapati, who is popularly known as Prabhas, celebrated his 40th birthday on October 23. His fans pour in wishes for their favourite star on twitter with a hashtag ‘#HappyBirthdayDarling’:

The actor is loved by his fans and followers for his awesome performance in the film Baahubali: The Beginning which was released in 2015. It was the first-ever non-English film to be played at London’s Royal Albert Hall. The film was made in a budget of Rs 180 crore, which did not go waste as the film went on to become a massive success, breaking box office records. The film earned over Rs 650 crore, making the film the biggest release of the country that year.

Prabhas made his screen debut with ‘Eeswar’ in 2002. He is now a renowned actor from the Telugu, Tamil, and Hindi industry. Ever since Prabhas acted with Anushka Shetty in the Baahubali series, rumour mills went overdrive with link-up stories between the two heartthrobs.

Venkata Satyanarayana Prabhas Raju Uppalapati a popular Indian actor who works in Tamil, Telugu and Hindi films. Prabhas made his screen debut in 2002 with the Telugu action drama film Eeswar. He won Nandi Award for Best Actor for his amazing performance in the film Mirchi. Prabhas made guest appearance in Prabhudeva’s 2014 Hindi film Action Jackson. He is the first south Indian actor to have his wax sculpture at Madame Tussade wax museum.

Prabhas has worked in many films like Chakram, Darling, Varsham, Chatrapathi, Blla, Mr. Perfect, Saaho etc. He played the title role in S.S. Rajamouli’s epic action film Baahubali: The Beginning, which is the fourth- highest grossing Indian film to date. He reprised his role in its sequel, Baahubali 2: The Conclusion which was released in 2017. This film became the first Indian film ever to gross over ₹1,000 crore in all languages in just 10 days, and it is the second highest-grossing Indian film to date.

Prabhas was born to film producer U. Suryanarayana Raju and his wife Siva Kumari. He has two siblings, brother Prabodh and sister Pragathi. Prabhas is the youngest of the three children. He is the nephew of Telugu actor Uppalapati Krishnam Raju.

Prabhas studied at the DNR School, Bhimavaram and graduated with a B.Tech degree from Sri Chaitanya College, Hyderabad.

Prabhas has yet again proven that he is the most bankable star in India. The Tollywood actor is winning hearts across the nation with the choice of his films and acting skills. With his debut Hindi film, Saaho, Prabhas has set a benchmark in Bollywood.

In this movie, a man uses an arsenal of weapons to fight a gang of heavily armed thugs in the city. With the city under fire and people’s lives at risk, the one man has to give everything he has got to take the city back.

The film is a classic example of how empty vessels make the maximum noise. It’s a nice film but little exhausting  due to endless action sequences and numerous twists and turns that just make you roll your eyes to the back of your head.

In short, Saaho ends up as a movie that never quite makes the intended impact in spite showing promise.

The India Content website has a good stock of Tollywood actor Prabhas’ images. The photos are available in three sizes—small, medium and large. 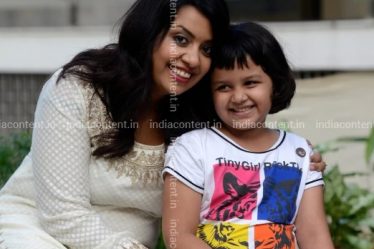