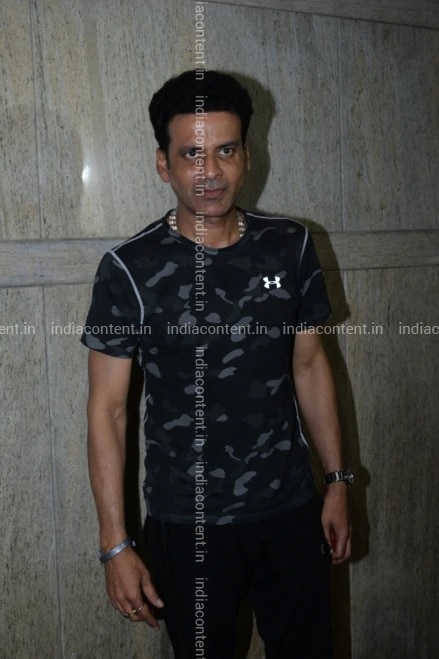 Manoj Bajpayee was born on April 23, 1969, in Belwa, near the town Narkatiaganj in West Champaran, Bihar. He is named after the renowned actor Manoj Kumar. He attended a local “hut school” till fourth class, and later attended a school in Bettiah. After completing his 12th standard from Maharani Janaki College in Bettiah, he moved to New Delhi at the age of seventeen where he attended Satyawati College and then Ramjas College under Delhi University.

Bajpayee had been interested in acting since his young age and had heard about the National School of Drama from actors Om Puri and Naseeruddin Shah. He applied at National School of Drama and was rejected three times. He attended an acting workshop by acting coach Barry John after suggested by actor Raghubir Yadav. Barry John was impressed by Bajpayee’s acting and hired him to assist him in coaching.

Bajpayee applied at the National School of Drama for the fourth time and was offered a teaching position.

He has been married to actress and producer Neha Bajpayee since 2006. Neha is best known for films like Fiza (2000), Hogi Pyaar Ki Jeet (1999) and Acid Factory (2009). Manoj was earlier married to a girl based in Delhi however they got separated during the period he struggled in his career. Bajpayee describes himself as a spiritual person and a believer of Lord Shiva being born into a “devout Brahmin family”.

Manoj is featured in the Amazon Prime Video exclusive action drama web series The Family Man created by Raj Nidimoru and Krishna D.K starring opposite Priyamani. He has also been featured in the Netflix Original crime thriller series Mrs Serial Killer written and directed by Shirish Kunder and produced by his wife Farah Khan starring alongside Jacqueline Fernandez and Mohit Raina in lead roles.

Bajpayee’s zodiac sign is Taurus. He belongs to Rooster (Earth) in Chinese horoscope and Walnut Tree in Celtic tree horoscope. His Life Path number is 7.

His father Radhakant Bajpayee was a farmer. Bajpayee used to help his father in farming during his school vacations. Poonam Dubey, the popular fashion designer in the film industry is one of his younger sisters. Bajpayee is the second child among his two brothers and three sisters. It was difficult for his father to earn money for the education of the five children.

The India Content website has a good stock of Manoj Bajpayee images. The high-definition images on the website are available in three sizes – small, medium and large. 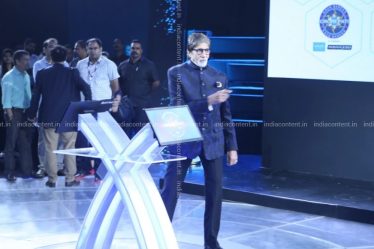 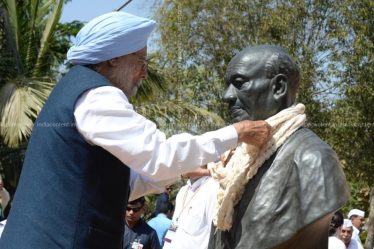 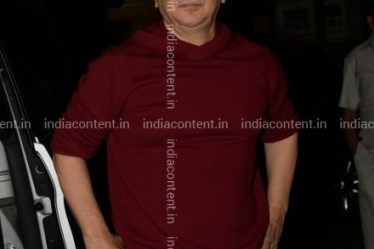