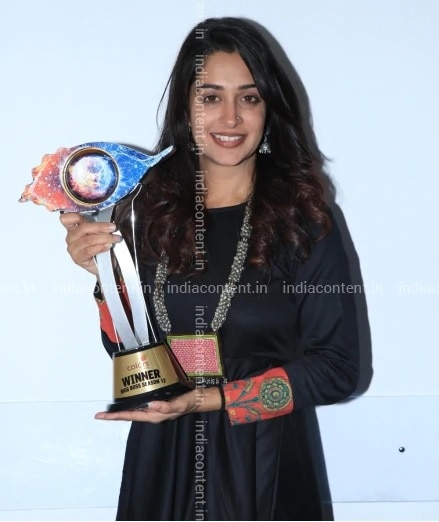 Dipika Kakar (born 6 August 1986) is an Indian television actress. She is known for playing Simar Bhardwaj in Sasural Simar Ka and portraying Sonakshi Rastogi in Kahaan Hum Kahaan Tum. She participated in the reality show Bigg Boss 12 and emerged as the winner in 2018. Dipika was born on 6 August 1986 in Pune, India. Kakar completed her school level exams conducted by the Central Board of Secondary Education and then graduated from the University of Mumbai.

After completing her studies she started working as a flight attendant with Jet Airways for almost 3 years. Due to some health issues, she resigned and joined the entertainment industry. First Kakar was married to Raunak Samson in 2011 but they got separated in 2015. Then, she married Shoaib Ibrahim, her co-star from Sasural Simar Ka on 22 February 2018 in Bhopal.