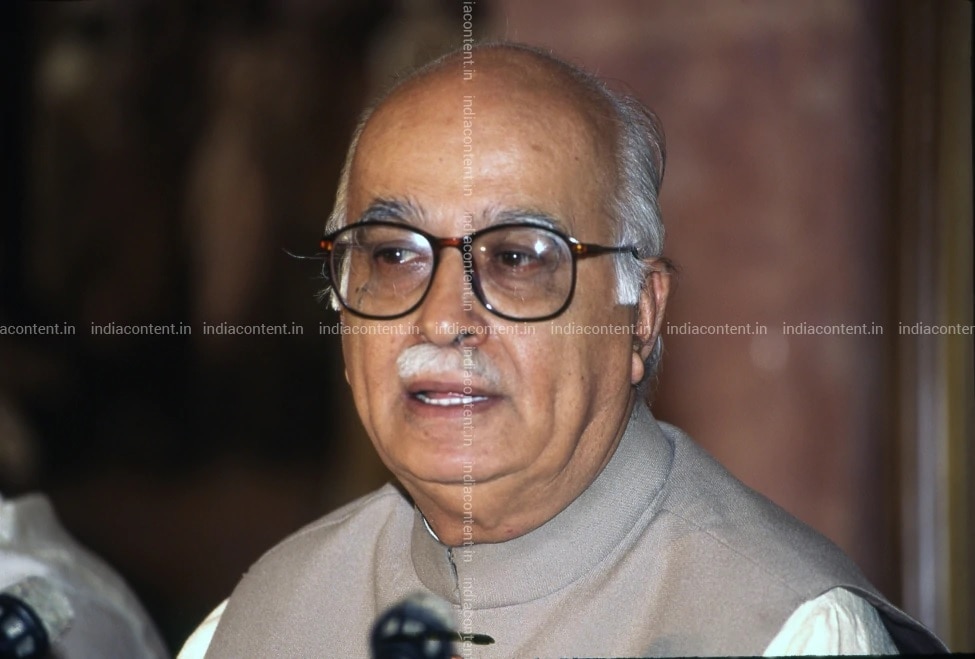 PM Modi greeted the former deputy prime minister and home minister on his birthday and lauded his contributions towards empowering Indians, saying he made BJP dominant pole of Indian politics.

PM Modi wrote, “Scholar, statesman and one of the most respected leaders, India will always cherish the exceptional contribution of Shri Lal Krishna Advani Ji towards empowering our citizens. On his birthday, I convey my greetings to respected Advani Ji and pray for his long and healthy life,” PM Modi also thanked the BJP veteran for all the hard work that contributed to BJP’s steady rise in Indian politics over the years. He added, “When it came to safeguarding our democracy, he was at the forefront. As a Minister, his administrative skills are universally lauded.”

Indian politician and the 10th Deputy Chief Minister of Karnataka C.N. Ashwath Narayan wrote, “My warmest greetings to the tallest leader of @BJP4India, Shri #LKAdvani ji on his birthday. An individual of great intellectual ability and strong principles, he never compromised on his core belief in nationalism. I pray for his long and healthy life.

“My warmest and respectful birthday greetings to Shri #LKAdvani Ji. May almighty bless you with good health and prosperity.”

Besides, many other leaders across the political spectrum took to Twitter to extend their wishes to the senior BJP leader on his anniversary.

Born on November 8, 1927, Lal Krishna (LK) Advani is one of the senior-most politicians in the BJP. He is one of the founding members of the BJP and also the longest-serving president of the party. LK Advani is a renowned Indian politician and a former president of the Bharatiya Janata Party (BJP). He started his political career as a volunteer of Rashtriya Swayamsevak Sangh, a right-wing Hindu nationalist organisation. Over the next few years, he was appointed as a member of Bharatiya Jana Sangh Party with several roles and was finally elected as its President.

L.K. Advani is also a former Deputy Prime Minister and Home minister to the Government of India from 1998-2004 under Atal Bihari Vajpayee. L.K. Advani was also the Leader of the Opposition in the 10th and 14th Lok Sabha, the lower house of parliament. He was also the National Democratic Alliance prime ministerial candidate in the 2009 general elections.

Advani has a son, Jayant, and a daughter, Pratibha, who produces TV serial shows, and also supports her father in his political activities.

If you are looking for L.K. Advani images then India Content is the website for you. You can easily download L.K. Advani HD photos by just purchasing a license for the pictures. The images are available in three sizes—small, medium and large. 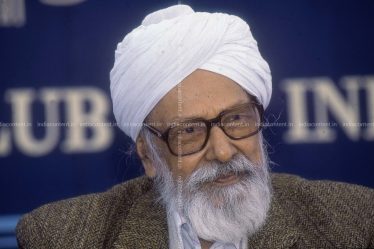