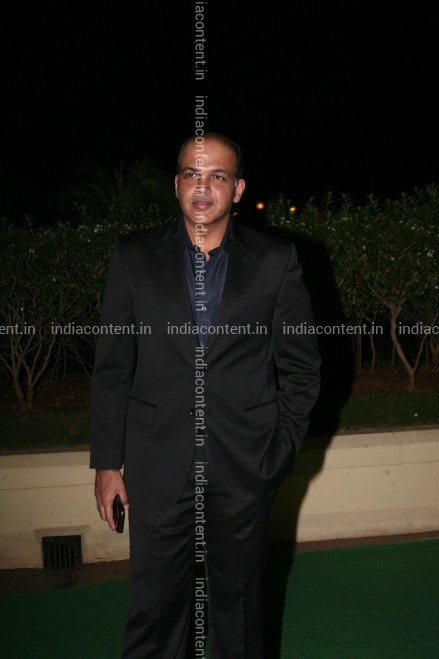 Acknowledged as the sumptuous and well-liked director, Ashutosh Gowariker celebrated his 56th birthday on February 15 this year. He is a popular actor, writer and producer whose work includes the huge canvas movies such as Lagaan, released in 2001, Swades in 2004, Jodhaa Akbar in 2008, What’s Your Raashee in 2009, Khelein Hum Jee Jaan Sey in 2010 and Mohenjo Daro in 2016. After Mother India and Salaam Bombay, his movie Lagaan was nominated for the 74th Academy Award for Best Foreign Language Film from India. He was also chosen as the voting member for the Oscars in the year 2005 for his luminescent performances.

Hailing from Kolhapur, Maharashtra, he was born on 15th February 1964 to Ashok (a former Police Officer) and Kishori Gowariker in a Marathi family. As far as his education is concerned, he did Bachelors in Science in Chemistry from Mithibai College, Maharashtra. His interest in performances emerged in school while participating in theatre, dance and music. This made him realise his passion for acting. His favourite television show is Big Boss and favourite directors include David Lean, Akira Kurosawa and Steven Spielberg.

He tied the knot with Sunita, daughter of a former actor Deb Mukherjee and sister of director Ayaan Mukherjee. The couple is blessed with two sons – Konark and Vishwang.

Ashutosh has received several recognitions and accolades for his outstanding work in the Hindi Film industry.

Ashutosh landed into squabbling when 2009 Star Screen Awards host Sajid Khan was rebuked by Ashutosh Gowariker for cracking mortifying jokes on thespian Harman Baweja. This bone of contention continued in front of the whole film fraternity. Due to this incident, both luminaries had gained a lot of media attention. Sajid’s sister Farah Khan interrupted to calm down the situation.

Ashutosh Gowariker had also performed in television shows like Kachchi Dhoop in 1987, C.I.D in 1998 and Circus in 1989. Before concluding his acting career, he made his on-screen appearance in two Marathi films namely Vazir in 1994 and Sarkarnama in 1998. Surprisingly, his most of the movies carry more than 3 hours of a time period. Initially, Gowariker had also performed in TV advertisements for brands like Lifebuoy Soap and Colgate Toothpaste.

In 1984, Ashutosh made his first on-screen appearance in Ketan Mehta’s directorial Holi where he met Aamir Khan. This movie was followed by various movies which include Naam in 1986, West is West in 1987, Gawahi in 1989, Chamatkar in 1992 and Kabhi Haan Kabhi Naa in 1993. Gowariker’s first directorial venture was the mystery drama Pehla Nasha in 1993 and then the crime thriller Baazi, which was released in 1995 and starred Aamir Khan. The movie didn’t do very well at the box office.

Ashutosh wrote and directed the periodical epic film Lagaan which gained huge popularity and was graded third in terms of gross earnings amongst 2001 Indian movies. This was the tale of a cricket match played amongst British officers and Indian villagers in the late 18th century. Aamir Khan played a principal character in this movie. It was acclaimed worldwide for its direction. His next movie ‘Swades’ in 2004 casting Shahrukh Khan did not attain much success but roused the interest of critics. Four years later in 2008, his next historical epic romance ‘Jodhaa Akbar’ (A Rajput Princess and A Mughal Emperor) casting Hrithik Roshan and Aishwarya Rai set in the 16th century did a wonderful job at the box office. Above all, he came with his another romantic comedy ‘What’s Your Raashee?’(What’s your sun sign) in 2009 which acquired a huge acceptance due to Priyanka Chopra’s scintillating portrayal in 12 different roles and Harman Baweja who also played the lead role.

Besides, Ashutosh came with a period film with the thriller ‘Khelein Hum Jee Jaan Sey’(Long Live the Revolution) starring Abhishek Bachchan and Deepika Padukone in 2010 which was about the Chittagong Uprising set in undivided Bengal of 1930.

In 2016, Gowariker’s directorial Mohenjo Daro set in the Indus Valley civilisation starring Hrithik Roshan and debutant Pooja Hegde in addition to supporting cast including Kabir Bedi and Arunoday Singh gave a sparkling performance on the Silver Screen. In the same year, he acted in Priyanka Chopra production comedy-drama ‘Ventilator’ in which he was seen in a lead role.

On December 6, 2019, his other newest magnum opus ‘Panipat’ released across the nation. This tale was based on the legendary third battle of Panipat which was held on 14th January 1761 amongst the Marathas and Afghan forces.

The India Content website has a good stock of high-definition images related to Ashutosh Gowariker from various move promotions, shows, shoots and many other events. The images are available in three sizes – small, medium and large. Just logon to 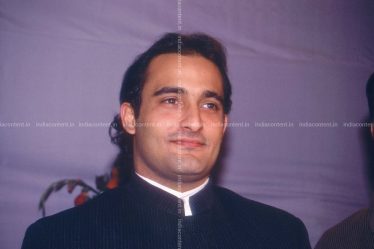 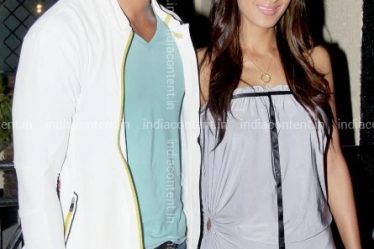 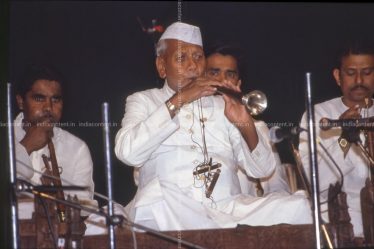