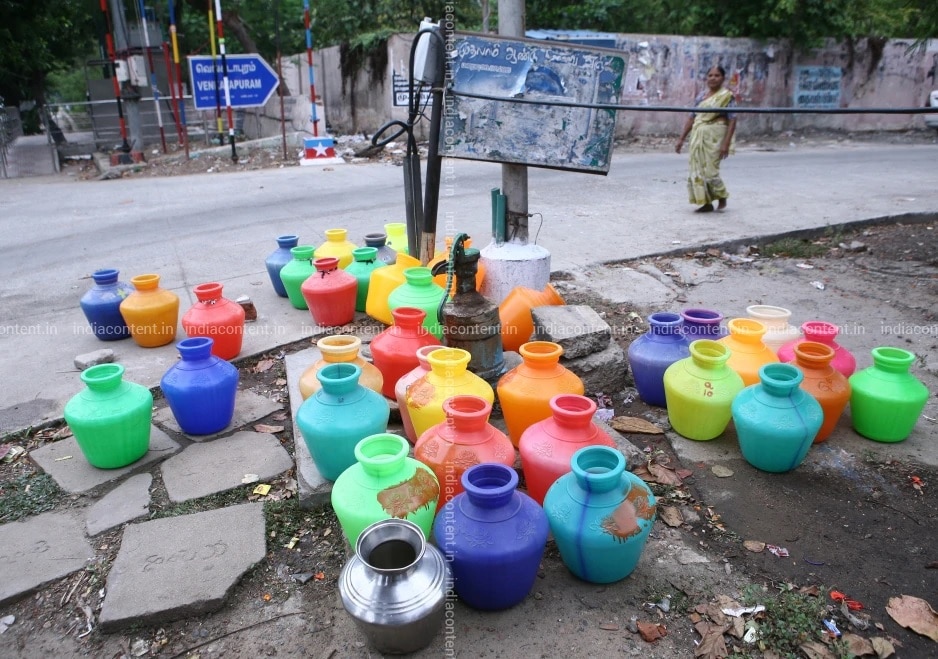 An alarming situation of urban Water Crisis is brewing amongst the residents of the IT city where the means of approach to safe, reliable and affordable water are decreasing day by day. Around 50 million people in 15 cities including Mumbai and Bengaluru are lowest water availability regions across the surveyed cities after Karachi.

Due to the inadequate precipitation in the business, banking and financial capital of India, Mumbai is facing major water crisis with the down trending storage levels in dams. According to the Indian Meteorological Department, no rainfall is recorded even after the admission of southwest monsoon in Maharashtra. It also included that present water reserves may exhaust soon in around 20-30 days. According to the reports, the Day zero prognosis for water access in IT cities may be closer than expected.

The residents of Bengaluru have water approach for three days a week for an average of 3 hours a day. Six reservoirs/dams – Upper Vaitarna, Tansa, Modak Sagar, Middle Vaitarna, Bhatsa, Vihar and Tulsi supply water to the metropolitan city Mumbai. The Brihan Mumbai Municipal Corporation disclosed the unease over the alarming water situation and urged people not to waste water. The BMC reported that the civic administration has taken all preparatory measures to douse the thirst of the citizens, using the precious water reserves. Each and every citizen has been held responsible for the usage of water and for full assistance. Hardly 4.95% of usable water is left in the lakes of Mumbai. The BMC requests around two crores of citizens to utilise the water carefully.

Senior citizens knocked the doors of PWD office in Panaji in August and brought to the notice that despite repeated assurances to deliver water, not even a single tanker has been sent to the townships like Corlim, Tiswadi etc.

One of the majorly affected places of the global water calamity is South Asia. Many of the cities from this region could be affected with the high water stress wherein over 3 million population from 45 cities can reach an impasse. According to WRI researchers, Siddharth Nagar in Mumbai and Koramangla in Bengaluru were among the 15 urban establishments surveyed by them.

Pune based water experts SG Dalvi, National Coordinator (Water Conservation) ‘The Climate Reality Project’ and director Parjanya said, it is very distressing to know about the ground water depletion at an alarming rate.

Regardless of floods in some state or the other, we are facing water crisis. They suggest rain water harvesting to tide over the uncertain situation of water crisis in the cities. The water wealth of each place is its natural annual average rainfall. Boosting ground water recharge with the help of economical and simple practicable Rain Water Harvesting Methods can help residences to help along with water crisis. For every 100 mm of annual rainfall, one 1,000 square feet of drainage basin like roof top     accumulates 10,000 litres of rain water. Mumbai sustains 2500 mm of annual average rainfall which presents the rainwater potential of 2,50,000 litres annually on 1,000 square feet of roof top. The only thing residents have to do is to channelise this rain water bounty from rooftop to ground water table.

News18 had also launched an event – Mission Paani in August 2019 in the wake of India’s ongoing and worsening water crisis through an array of arguments and examinations. Harpic was also on the panel to support the debate.

India is experiencing a severe water crisis due to which the water resources are declining day by day.

India’s urban areas have run out of water because of the inconsistent rainfall pattern. A Water conservation campaign has been floated in pan-India to address the severity of water crisis that has grabbed at least half a country. The minimal access to drinking water and cooking food has become a threat for millions of people and the drought has wrecked the ample region. According to the Water Resources Minister Gajendra Singh Shekawat, people need to change their mindsets and behaviour and each individual should initiate the water conservation on their own. India preserves only 8 % of rainwater. A ‘Water movement’ campaign is being run in the country. The government has focused on engaging voluntary groups, students, engineers and village bodies as a society effort to revitalise the traditional water bodies. Farmers and millions of residents in cities are being blamed for speedily diminishing ground water table.

After the reformation of Modi government in May, primarily, he prompted every Indian to join hands and save each drop of water. This is the only way out to solve the water crisis in the country.

According to a 2018 report by Water Aid, over 12% of the Indian population is living under Day Zero condition with no access to clean water near their home and the numbers would only increase in the coming years if no concrete steps are taken. The major source of water harvesting is the monsoon rainfall in between the months of June and September which has already been delayed due to the blazing heat waves this year. Excessive groundwater pumping, wasteful water management system and years of inadequate rains because of the inconsistent climate are the main causes of water crisis.

India Content has a number of images related to the Mumbai Water Calamity. The images are available in three sizes – small, medium and large. 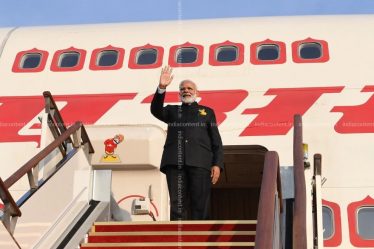