A group of European Union MPs were on a two day visit to Srinagar last week to evaluate the situation in Jammu and Kashmir. The delegation comprised of 23 leaders. This is the first time the government of India has let a foreign delegation to visit to Jammu and Kashmir after it stripped the state of its special status under Article 370 on August 5th, 2019.

The delegations have met Prime Minister Narendra Modi at his residence earlier and were briefed separately by National Security Advisor Ajit Doval. 23 European Union MPs have arrived Srinagar last Tuesday to a complete shutdown and clashes between people and security forces in several parts of the city and the Valley. They met GoC 15 Corps, Lt General KJS Dhillon in Srinagar. The EU parliamentary delegation, comprising of MPs from UK, Poland, France and other countries communicated with the local representatives in Kashmir valley to get a direct understanding of the situation in the Valley.

Soon after landing in Srinagar, the Jammu and Kashmir administration and police personnel informed the delegations about all the precautionary measures required to be followed during their inspection of the Valley. They were also briefed by security forces in the 15 Corps headquarters in Srinagar. The government hoped that the EU delegation visit will help shed the criticism it faced after scrapping the Article 370.

The opposition parties slammed the Central Government for allowing the MPs to visit the valley but denying permission to Indian leaders to move out of Srinagar airport. They termed the visit as the national embarrassment and sought accountability. While a PDP member from Jammu has been denied the permission to visit Kashmir and the PDP leader has accused the BJP of trying to internationalize the Kashmir issue. Several incidents of stone pelting in South Kashmir and Srinagar were reported prior to the EU delegation of MPs visit in Kashmir. 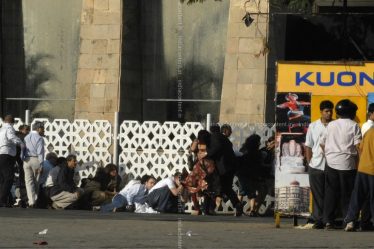 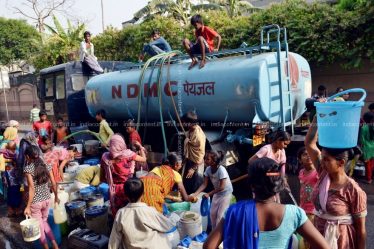