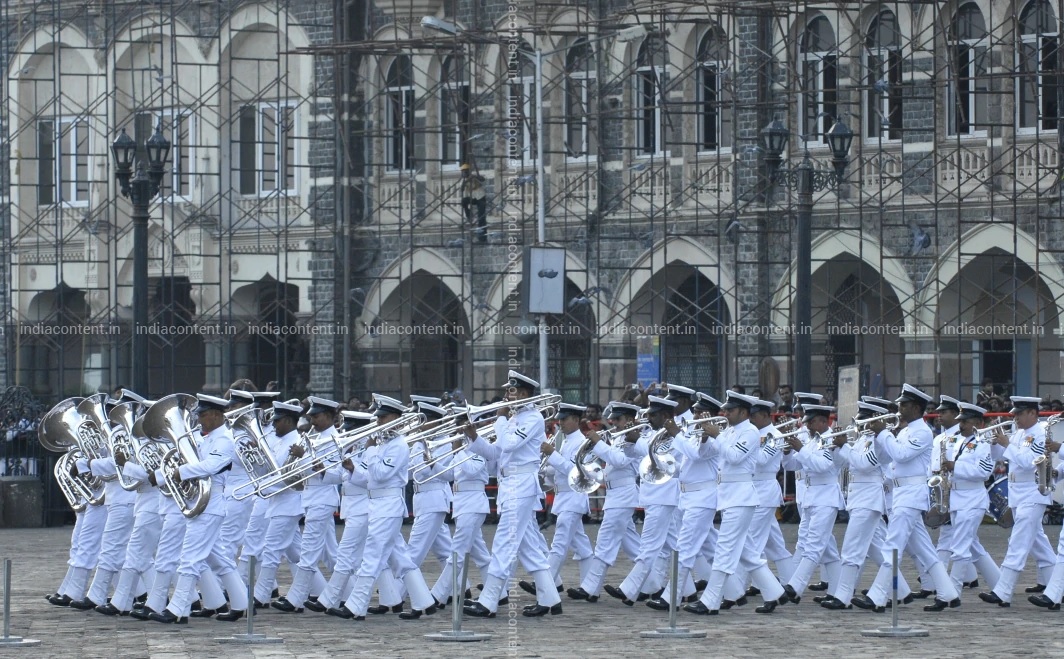 India celebrates Navy Day every year on December 4 to commemorate the attack on the Karachi harbour during the Indo-Pakistan war on December 4 1971 by the Indian Naval Missile boats in honour of the martyrs of the war, and to recognise the achievements and role of the Indian Navy to the country. On the same day, the Indian Navy sank four Pakistani vessels including PNS Khaibar, killing hundreds of Pakistani Navy personnel during Operation Trident.

The Royal Indian Navy celebrated Navy Day in October 1944, which was the month and the year of its commissioning, as well. Later on, Navy Day was celebrated in December 1945 after World War 2. It was then on the eve of the Navy Day celebrations, that is, 30 November 1945, that Indian ratings painted the slogans like Inqualab Zindabad.  However, the old traditions of the British Navy gave way to new reasons to celebrate Navy Day.

Not just a day but an entire week is dedicated to the celebration of Indian Navy Day. Various events such as open sea swimming competition, the beating retreat, tattoo ceremonies, Indian Navy Inter School quiz competition, blood donation camps etc take place during the Navy week. Besides, the Indian Navy warships and aircraft are left open to all visitors, including schoolchildren. The Military Photo Exhibition is also held by photojournalists of the Ernakulum in the Navy fest week.

Besides, community service for the Indian Navy is conducted by the Naval Institute of Aeronautical Technology (NIAT) at Good Hope Old Age Home, Fort Kochi in which the students from the Navy Children School Chair take turns to entertain the inmates and Naval doctors provide medical check-up to the inmates. The Navy Ball and Navy Queen contests, including the Navy fest are held to celebrate Navy Day in India.

The India Content website has a good stock of images related to the Indian Navy or Indian Navy Day. The pictures are available in three sizes – small, medium and large. 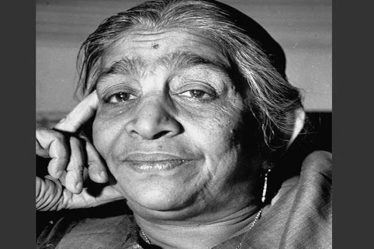 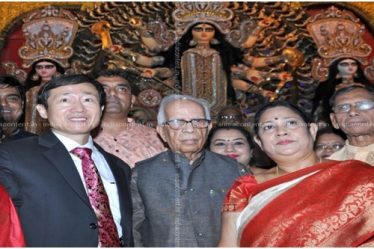 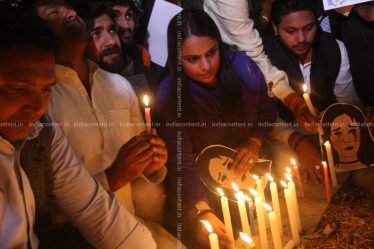