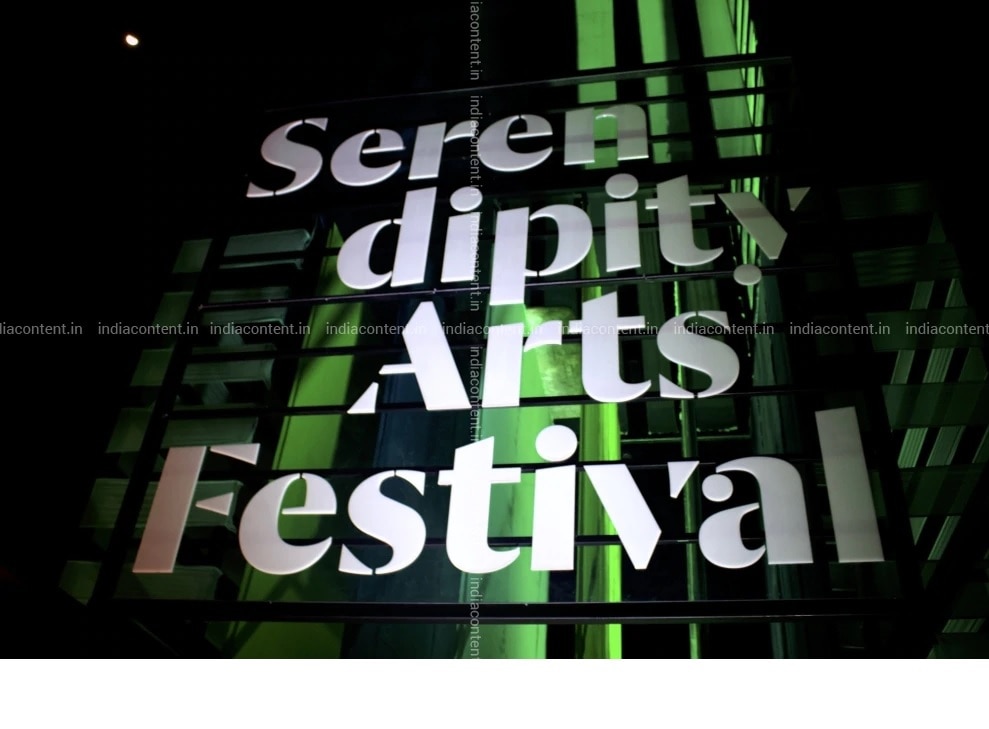 Various artists and curators exhibited their inner spirit of creativity and innovation at Serendipity Arts Festival, Goa in December 2019.

The fourth version of eight days long Serendipity Arts Festival was held at old Goa Institute of Management (formerly known as Santa Casa da Misericordia or the Holy House of Charity) in Panaji, Goa from 15-22 December 2019. One of the biggest integrated arts drives in the South Asian region covered visual, performing and culinary arts and also delved into the classification with films, live arts, literature and fashion. The open-handedness at this event was the key factor of welcoming mass to cherish this festival. The Festival had several tiers of programming which were conceptualised by an illustrious curatorial panel, in the form of educational initiatives, workshops, special projects and institutional engagements. Over 100+ projects, 14 curators and 1500 artists were housed for convenient exercises at the festival.

Posterior to the International Film Festival of India, the big number of cultural stars assembled in the Serendipity Arts Festival with wide curation of unnoticed regulations like theatre and craft. Due to the slated Goa Arts and Literary Festival in December every year, the fortnight before SAF commencement was vibrant with a lot of exercises and expectations.

The director of Serendipity Arts Foundation, Smriti Rajgarhia and curator insights told that the fair connects over 15 venues.

Sunil Kant Munjal, Chairman of Hero Enterprises who is the creator and chief sponsor of Serendipity Arts Trust addressed the event. The tale of this body is apprehended in the upcoming book : The Making of Hero: Four Brothers, Two Wheels and a Revolution that Shaped India. Four brothers who shifted to India during partition laid the foundation of this company. The company was recognised as the world’s largest cycle manufacturer in 1986 by the Guinness Book of World Records and Hero Honda became the world’s second-largest Japanese Motorcycle manufacturer in 2001. The Serendipity Arts Festival was continuously backed by the Hero company for four years and it also aims at inclusion, accessibility and experiential enthrallment in the impending year which comprises wheelchairs, sign language interpreters and Braille catalogues.

The Goa’s chief minister Pramod Sawant promised that the state would consecutively back SAF forever. The photographers have shared pictorial highlights and artist insights as they have put in a lot of hard work in this annual exhibition pushing the backwoods of artistry.

Socially conscious artists have used this platform as an automobile to mobilise their creativity for social change in the exhibits and panels. SAF highlights interpretation, liberation and acknowledgement focusing on social concerns. The artists and curator list comprise Sudarshan Shetty, Rahaab Allana, Nancy Adajania, Lina Vincent, Ravi Agarwal and Amruta Patil. They mirrored the agony of colonial conflict, industrial catastrophe like Union Carbide Gas leakage in Bhopal, urban and oceanic pollution, social discrimination, marginalised communities, suppression of free speech, lack of opportunities for the disabled and the trauma of terrorist attacks in their exhibits.

The affair was instigated with the readings of the book Khooni Vaisakhi which is based on a composition of awful Jallianwalla Bagh bloodshed of 1919, composed by Nanak Singh. This composition was translated in English by his grandson Navdeep Suri, a former moderator. Navdeep himself read few epics with exhilarating choral transcriptions in Punjabi by singer-songwriter Harpreet Singh. The episode played an important role in the independence of India and the Britishers were deprived of the authority of their colonial rule. The curator Rahaan Allana focussed to memorialise the past and latest turmoils in India but also to surmount the curve of chronicles. Associations and kinship need to be bolstered instead of polarisation, he added.

The curator of the exhibition Counter-Canon, Counter-Culture: Alternative Histories in Indian Art, Nancy Adajania clarified that her exhibition was constructed like a symposium – a relay of artistic positions and art-historical debates. Due to class, caste or gender prejudice, she was queried about Indian art history which was concealed in the margins of the main narrative. Her journey was always flagstoned with the questions and controversies, as told to YourStory.

One of the largest of its kind in the South Asian region SAF, 2019 was geared up for its fourth edition on 15th December at 7 am and concluded on a lucrative note on 22nd December at 11 am.

This festival has given joy and new dimensions to the attendees, enthusiasts as well as curators.

The India Content website has a good stock of high-definition images related to Serendipity Arts Festival. The images are available in three sizes – small, medium and large. 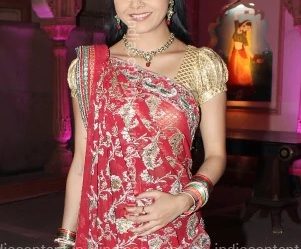